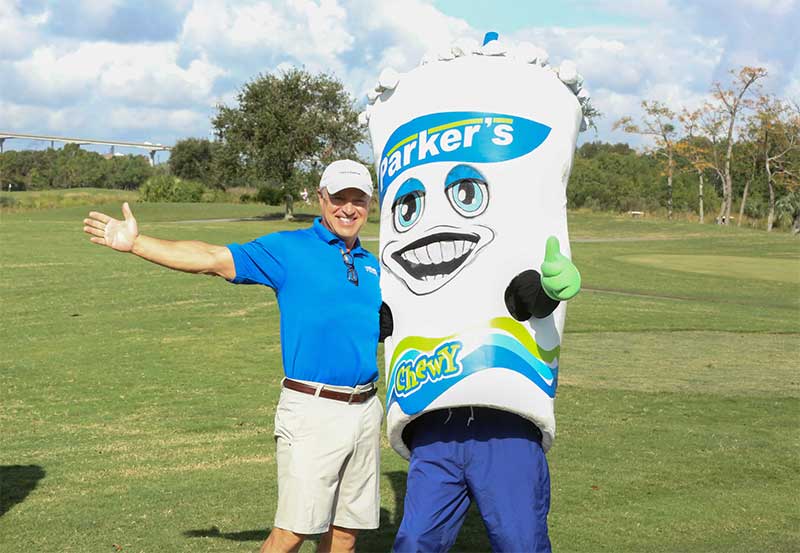 Parker’s, a Savannah, Georgia-based convenience store company with locations across coastal Georgia and the South Carolina Lowcountry, will be hosting the 7th Annual Fueling the Community Charity Golf Tournament. Scheduled for 8 a.m. until 3 p.m. on Oct. 22, the event raises money to support education at all area schools, as well as hospitals and other causes tied to the communities that Parker’s serves. The tournament is being held at The Club at Savannah Harbor, located at 2 Resort Drive in Savannah.

Since its founding in 2011, the Fueling the Community program at Parker’s has donated more than $1 million to schools in coastal Georgia and South Carolina and has also endowed the Parker’s Emergency and Trauma Center at Memorial Health University Medical Center in Savannah, Georgia. In addition to money raised at the golf tournament, Parker’s donates a portion of the proceeds of gas sold at all Parker’s locations on the first Wednesday of every month to the Fueling the Community program.

The scramble-format tournament will also feature closest to the pin, longest drive and putting contests. Individual and team registration closes on Friday, Sept. 27.

Members of the media are welcome to attend. Interviews will be available with Parker’s founder and CEO Greg Parker, as well as Parker’s President Jeff Bush. 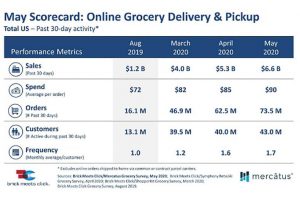 U.S. Online Grocery Sales Set New Record With $6.6B In May 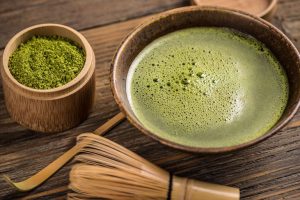