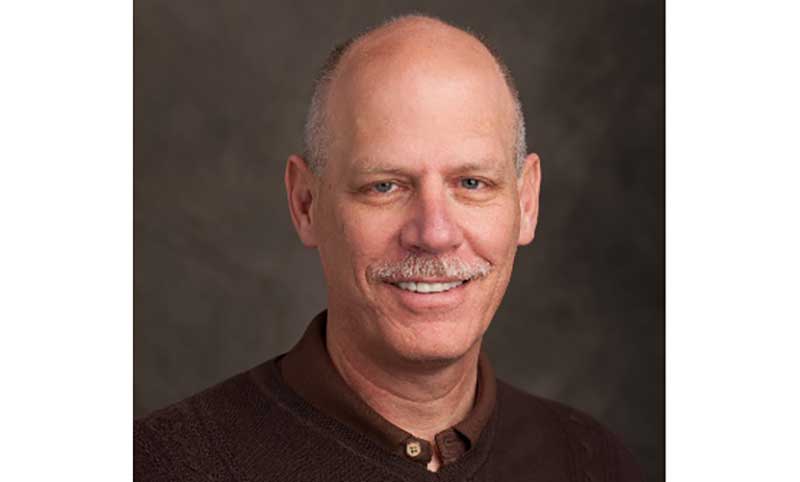 Rich Dachman, CEO of Brighter Bites and former VP of produce for Sysco Corp., was the featured speaker at the New England Produce Council’s keynote breakfast on Thursday, Sept. 19.  “Foodservice, Nutrition and Making a Difference” is the topic of Dachman’s presentation. The keynote was part of the 20th annual NEPC Produce, Floral & Food Service Expo, which took place Sept. 18-19 at the Hynes Convention Center in downtown Boston.

Dachman comes to Brighter Bites with more than 40 years of experience in the produce industry, 28 of them at Sysco, the world’s largest broadline food distributor. This summer, he retired from Sysco as VP of produce for the global company. He had been a member of the Brighter Bites board of directors for more than three years.

Brighter Bites is a national nonprofit organization with a goal of changing behavior among children and their families to prevent obesity and achieve long-term health. It delivers donated fresh fruits and vegetables directly into families’ hands, teaches them how to use it and tracks their behavior change. Dachman’s presentation will cover topics such as the complex matrix of foodservice distribution, the success of a distributor-operator relationship and the ways the produce industry can make a positive impact.

Dachman is a native of Denver and attended Colorado State University. He began his produce career at his family-owned business in Denver. In 1992, following several years in the produce industry, Dachman joined FreshPoint Inc. and became president of FreshPoint Operating Cos. in Houston, Denver, Atlanta and the company’s central procurement office in Salinas, California. When Sysco acquired FreshPoint in 2000, he was appointed to the position of SVP, western region, and in 2007 was promoted to VP of produce for Sysco Corp.

Dachman has received multiple awards, including The Packer’s Foodservice Achievement Award, the Center for Growing Talent’s Jay Pack Cultivating Our Future Award and Produce for Better Health’s Excellence Award. He was chairman of the Produce Marketing Association (PMA) in 2012, capping more than 10 years of leadership service for PMA.

“It’s a pleasure to welcome Rich to the NEPC Expo this year,” says NEPC President Anthony Sattler. “Rich brings with him a wealth of retail, wholesale and foodservice expertise. He has been a leader in the industry for over 40 years and we look forward to his insight.” 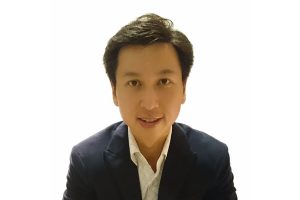 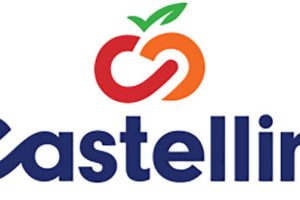