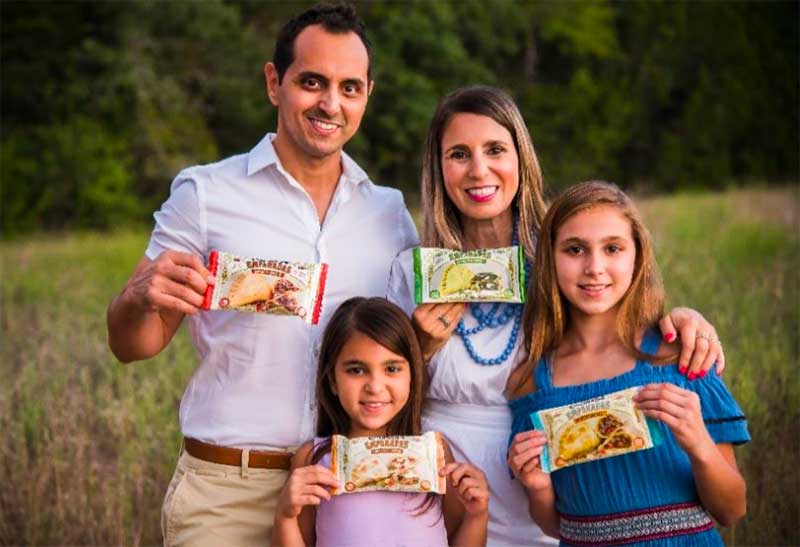 In February 2019, after only eight months at H-E-B, Cocina 54 Empanadas launched at Central Market and expanded distribution to more than 230 H-E-B stores in Texas. “It was clear very quickly that consumers were looking for empanadas made the right way,” says CEO Federico Carrillo. Cocina 54 is now in full expansion mode. This month, it launched at Walmart in more than 11 states and will triple distribution, expanding into Wegmans and Fairways in the Northeast. It was also selected by the Chobani Incubator as one of the companies to participate in their 2019 cohort and just received the First-Time Entrepreneur Austin Business Award.

Federico Carrillo and Cecilia Panichelli, the founders of Austin, Texas-based company immigrated to the United States from Argentina 15 years ago. They launched Cocina 54 Empanadas in 2018, with the mission to bring convenient, healthy empanadas to families everywhere. 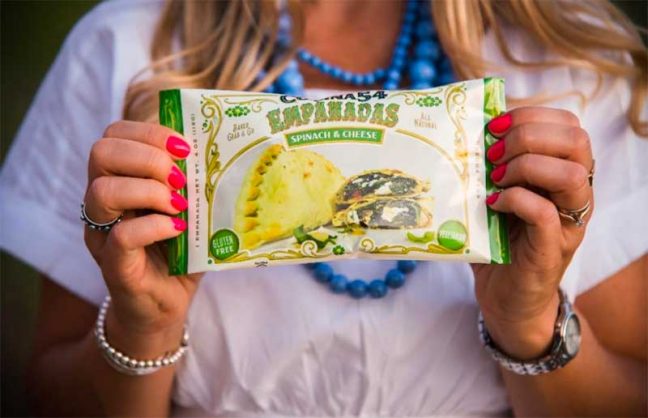 Cocina 54 Empanadas currently come in four flavors: Traditional Beef, Spicy Beef, Chicken & Peppers and Spinach & Cheese. The empanadas are naturally gluten free and made from scratch with fresh ingredients, meats raised without. They are pre-baked so all the consumer has to do is heat and serve.

Empanadas have been rising in popularity over the last two years, and have been featured on the cover of Saveur Magazine, on Google Food Trends, and named one of the top trends in 2016 by Restaurant Hospitality. “Empanadas provide a delicious, healthy meal option that are quick and easy to prepare,” says Cecilia Panichelli. “Many people in the U.S. have tried empanadas at restaurants, but haven’t thought to have them at home for an easy, go-to meal for the whole family. Cocina 54 Empanadas is changing that.” 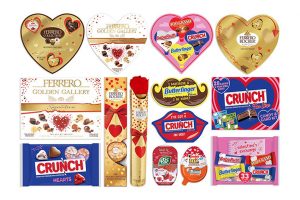 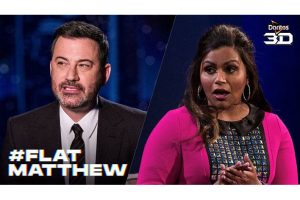