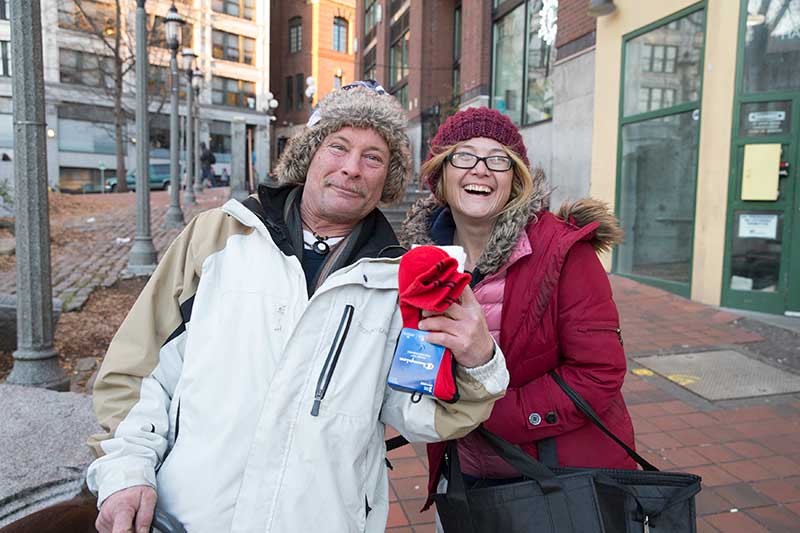 Selah, Washington-based Rainier Fruit is holding its second annual holiday marketing program, Pears for Pairs. The campaign, designed to exemplify Rainier Fruit’s “Wholesome to the Core” company values of giving back to the community, launches in stores in September.  Rainier will contribute a portion of the proceeds of bulk pear and bag pear sales this holiday season to the 10th annual Hanes National Sock Drive, benefiting those living homeless in the United States.

During the 2018 holiday season, Rainier, along with the growers at Matson Fruit Co. and Blue Star Growers, donated more than 20,000 pairs of socks to five charitable organizations across the United States. 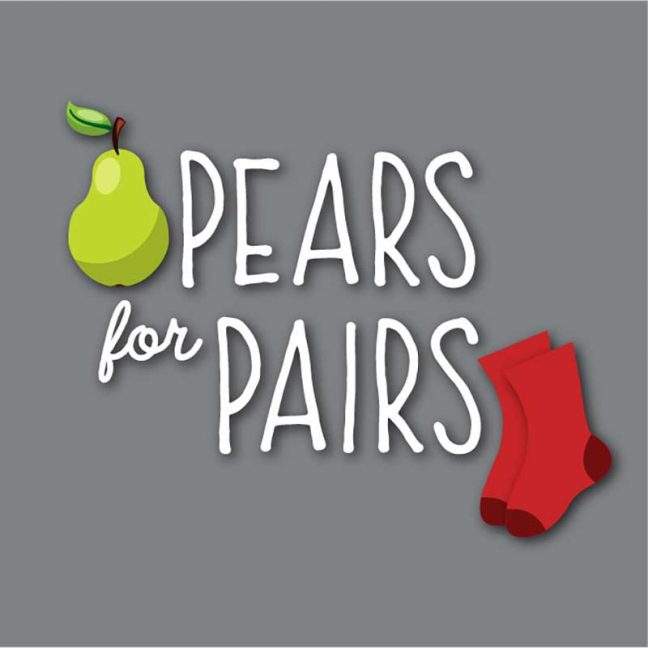 “Last year’s Pears for Pairs campaign gave us an opportunity to share our #WholesometotheCore values across our entire supply chain, from our staff that organized events that culminated in the donation of socks and towels to the Union Gospel Mission in Yakima, to the retailers that promoted the Pears for Pairs campaign,” says Mark Zirkle, CEO of Rainier Fruit.

“Based on our research, pears are an impulse buy, so we found pairing purchases with the opportunity for giving back drove consumer behavior and captured category sales,” says Andy Tudor, VP of business development, Rainier Fruit. 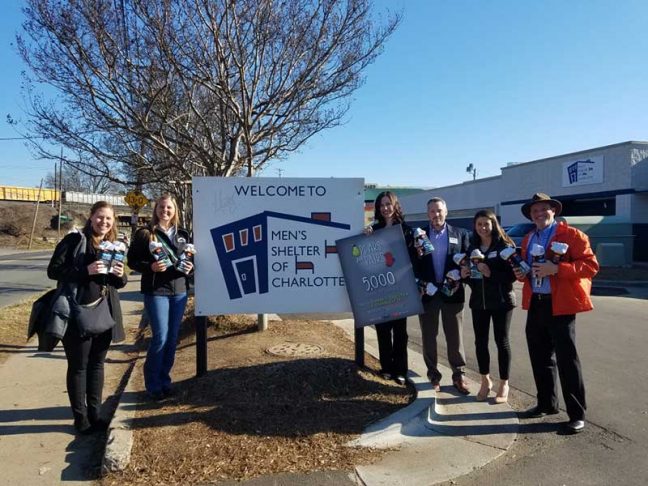 The homeless epidemic touches every state and it is reported that there are up to 3.5 million people who will experience homelessness each year in the United States, according to the National Law Center on Homelessness & Poverty.  And the homeless walk an average of 10 miles per day, putting more wear on their socks in one week than the average American does in one year. That is why socks are among the most needed, though least donated, items for shelters and other agencies serving this population.

The Pears for Pairs campaign is open to all retailers and will run from September through December at retail locations nationwide.