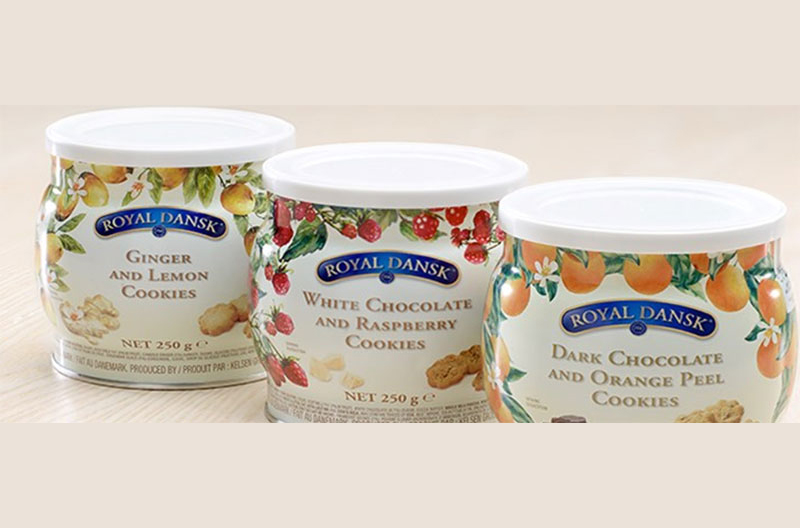 Campbell Soup Co. says it has completed the sale of Kelsen Group to a Ferrero affiliated company for $300 million, subject to customary adjustments.

Camden, New Jersey-based Campbell will use the proceeds from the divestiture, first announced in July, to reduce debt.

Based in Nørre Snede, Denmark, Kelsen is a producer of baked snacks whose primary brands include Kjeldsens and Royal Dansk. The company has approximately 400 employees.

On Aug. 2, Campbell announced a definitive agreement to sell Arnott’s and certain of Campbell’s International operations to KKR for approximately $2.2 billion. Campbell continues to expect that transaction to close in the first half of fiscal 2020.

Founded in 1869, Campbell’s product lines include snacks, soups and simple meals, and beverages. The company is a member of the Standard and Poor’s 500 and the FTSE4Good Index. 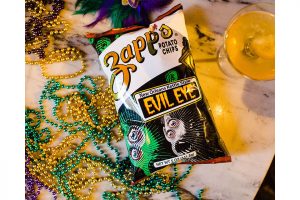 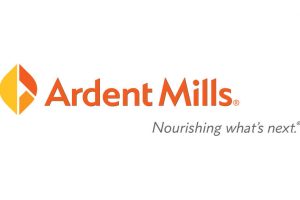