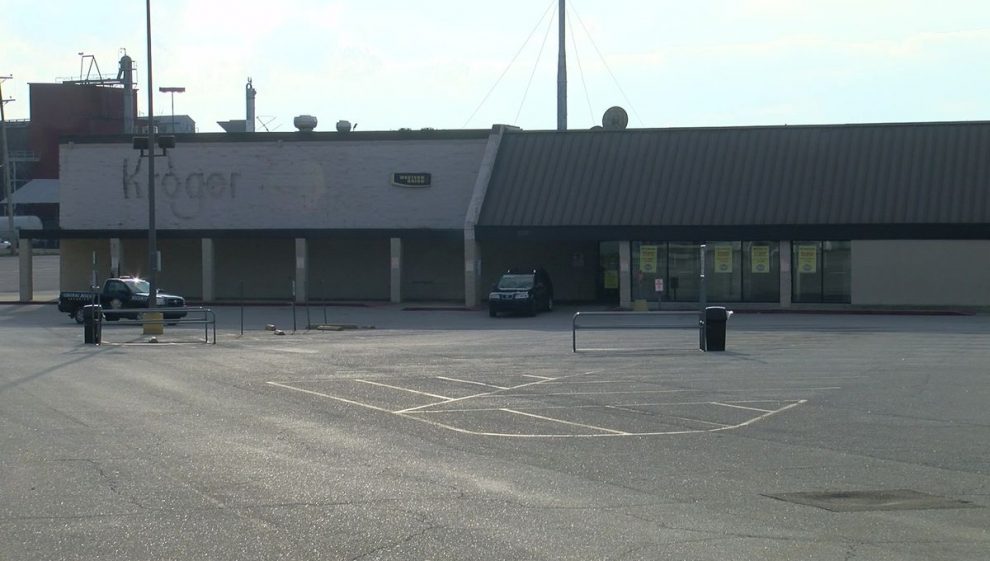 MEMPHIS, Tenn. (WMC) – After more than a year and a half of questions, Kroger has determined the fate of their shuttered grocery store in Orange Mound. Kroger officials said they are donating the Lamar Avenue building to Superlo Foods.

“I was born into the family business,” Stepherson said.

Therefore, his appearance at a rival grocery store chain on Monday might have seemed like a surprise.

“I would never have expected to be standing in the lobby of Kroger Delta Division headquarters,” Stepherson said.

His comments caused those gathered in the room, including Memphis Mayor Jim Strickland to laugh with delight, but Stepherson had good reason to be at Kroger.