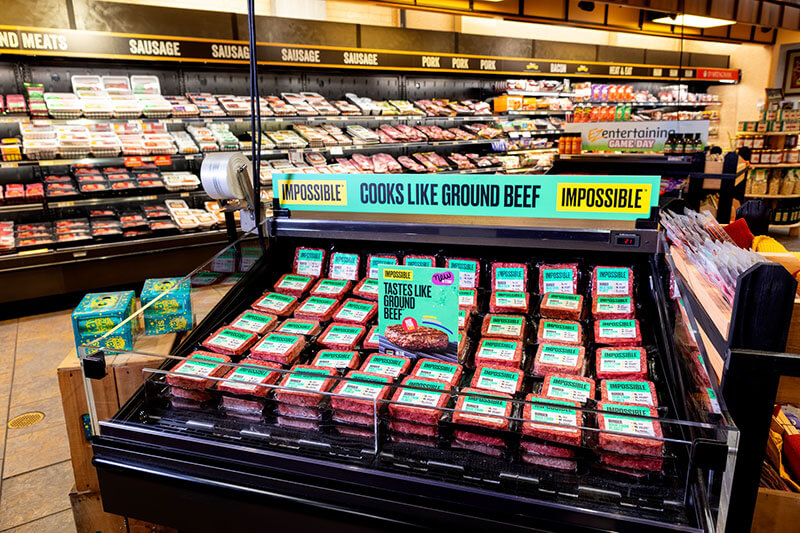 Impossible Burger debuted on store shelves in September, becoming the No. 1 product sold at some of America’s grocery stores—and remaining the top performer ever since. In addition to the news of its sales, Impossible Foods, maker of the plant-based meat, has also named Dan Greene as its new SVP of U.S. sales.

Impossible Burger, sold in more than 17,000 restaurants nationwide, is the flagship product from Redwood City, California-based Impossible Foods that made its worldwide debut in grocery stores Sept. 20 at all outlets of Gelson’s Markets in Southern California.

Since it started offering the product, Gelson’s has sold more Impossible Burger than all types of ground beef from cows, based on both revenue and total number of pounds sold; and the Impossible Burger has remained the No. 1 packaged item at Gelson’s 27-unit chain.

“No one could have predicted this level of pent-up demand for Impossible Burger,” says John Bagan, Gelson’s chief merchandising officer. “We had die-hard Impossible fans buying 10 packages at a time, and we saw a record number of new customers who have never shopped Gelson’s before. It’s the biggest product launch we’ve ever had.”

On Sept. 26, Impossible Burger became available in all 100 outlets of Wegmans in seven states and two Fairway locations in New York City. Impossible Burger immediately became the No. 1 single item sold in the meat department at Fairway’s two Manhattan locations.

Last month, Impossible Foods announced a co-manufacturing collaboration with global food provider OSI Group, one of the largest food producers in the world. OSI has already begun to produce the Impossible Burger, adding short-term capacity to Impossible Foods’ plant in Oakland, California. OSI will continue to expand production of Impossible Foods’ flagship product throughout 2019 and thereafter.

The Impossible Burger is served in all 50 states and in nearly every type of cuisine, from burgers, tacos and pizza to poke sushi burritos. It is now America’s most popular late-night delivery snack, according to Grubhub’s “State of the Plate” report, with delivery sales going up 529 percent in the first half of 2019.

The Impossible Burger is the only plant-based meat on Yelp’s 2019 hot list. Political commentator and Texas cattle rancher Glenn Beck couldn’t tell the difference between the Impossible Burger and ground beef from cows in a side-by-side taste test, and the Washington Post called Impossible’s plant-based burger a “wake-up call to the meat industry.”

Greene leads the company’s sales team as it enters an unprecedented growth phase. He oversees both the foodservice division (which sells to restaurants, universities, theme parks, stadiums and other outlets) and the retail division, which will announce more grocery store partners throughout the next year.

Before joining Impossible Foods, Greene served as chief revenue officer for a conversational artificial intelligence startup, and served as an executive consultant with other early-stage software companies. Prior to that, Greene spent 11 years overseeing large teams and revenue-generating business units at Google and Twitter.

Greene graduated from The United States Naval Academy and served more than 10 years as a Navy fighter pilot and director of operations for multiple aviation units. He left active duty in 2004 and earned his MBA at the University of California Los Angeles before going to Google.

“Impossible Foods is the hottest startup in the world—and it’s thrilling to join this company as it launches into retail and scales up production and capacity to become ubiquitous. It’s also an incredible opportunity to not only build a great business but have a profound impact on our world and our environment at the same time,” says Greene. “Most importantly, I’m excited to meet and listen to our customers so I can understand how to better serve our clients and consumers.” 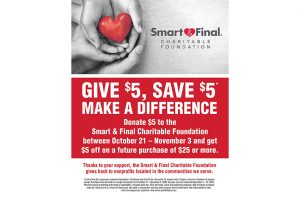 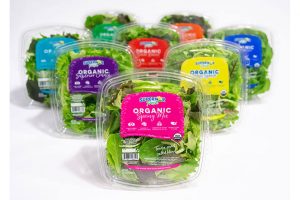