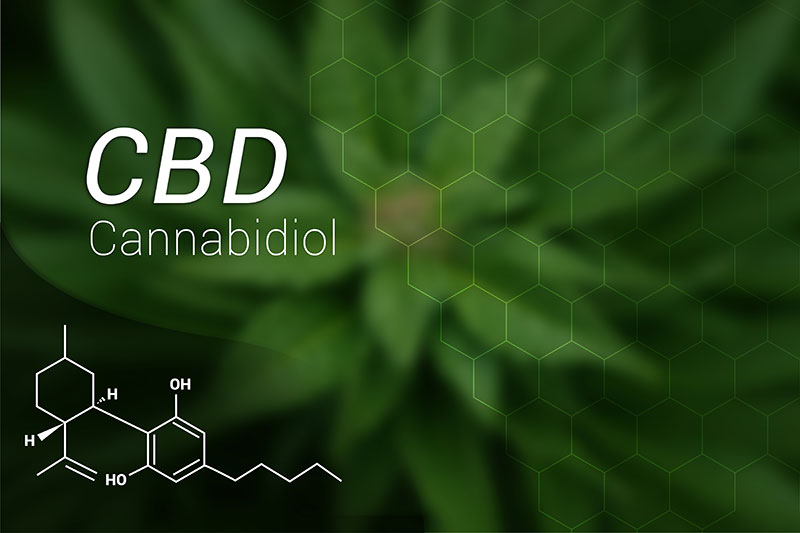 A recent webinar conducted by Jessica Lukas, VP of consumer insights at BDS Analytics, and Larry Levin, EVP of market and shopper intelligence at IRI, provided a look at how the burgeoning CBD market has developed. In this first installment of a three-part series from the webinar, Lukas painted a picture of the current cannabis landscape.

“The dispensary channel without a doubt is the No. 1 outlet as we said before, and over the next five years it will continue to be a key outlet, but other outlets will become really important, which makes it important as an industry to understand how to loop in to those different channels,” Lukas said.

She said it’s also important to understand who the consumers are and the difference between CBD and hemp.

“I really want to call out that CBD is not hemp,” Lukas said. “Cannabinoids and THC are chemical compounds found in the cannabis plant. The difference between hemp and marijuana is all about how much THC is found in the plant, and it’s important to think about this. CBD can be extracted from both marijuana and hemp, so whether you are shopping in a dispensary, at a vet, at a salon, or spa, at a grocery store, at a drugstore, at a mass merchandise store, at a convenience store, you can find CBD products at this point.”

Some products are marijuana derived and by regulation must be sold through dispensaries Others are hemp derived and available in the general market.

“This delineation is not necessarily how consumers think.” Lukas said. “It is a stage of where we are in terms of regulation and policy. But again, it’s really important not to consider CBD as equal to hemp because that is not accurate. Further, it’s important to call out that THC and CBD are just the beginning…There are believed to be hundreds of cannabinoids and we are really just getting started. Where THC has been well known for a long time as being a psychoactive or intoxicating response, CBD is known for the benefits of pain relief and anti-inflammatory properties. And when you start thinking about all of the other applications of cannabis, it’s important to keep this in mind because we really want you to think bigger than just launching a CBD product or understanding the CBD marketplace.”

Lukas said her organization tracks products being sold to consumers touting 22 cannabinoids. She says much of the population over the age of 21 is confused. Consumer education and package labeling are both important.

She says nearly 55 percent of people do not know the differences of the effects of CBD and THC. That is down from a year ago, but much confusion continues to exist.

“Also, 59 percent are incorrect or don’t know whether any product containing hemp will cause effects such as feeling high, relaxed or sleepy, so think of those as more intoxicating or psychoactive effects,” Lukas said. “The dispensary channel has been a legal channel in Colorado, for example, for five and a half years with adult use becoming legal in January 2014. The dispensary channel is evolving in education and understanding.”

“Further, the majority also believes that cannabis has medical benefits,” she continued. “This is no longer a minority belief. The majority of the population is in support of legalization and believe that it has medical benefits. We see this across the entire U.S. We see this span different demographic groups. Again, important to call out this is to some degree becoming mainstream.”

“We are talking about mainstreaming across the U.S. and, again, the U.S. is driving this growth here. Over the last couple of years this is predominantly being driven by the turnover of California becoming an adult use market. In 2018 there were three adult legal markets in the U.S. that surpassed $1 billion in annual spending, again, for regulated marijuana, so we are not talking about the hemp-derived market yet. And by 2024 we are anticipating over 15 U.S. states to surpass that $1 billion mark. It’s no longer a Western phenomenon—it’s no longer the wild, wild West.”

Lukas says BDS is predicting the total cannabinoid marketplace in the U.S. to reach $45 billion in the next few years.

Part two of this three-part series will appear in next month’s e-newsletter. 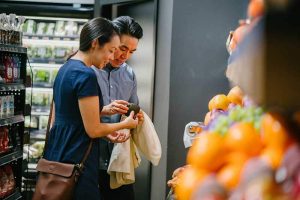 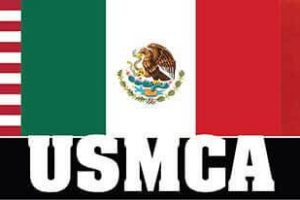