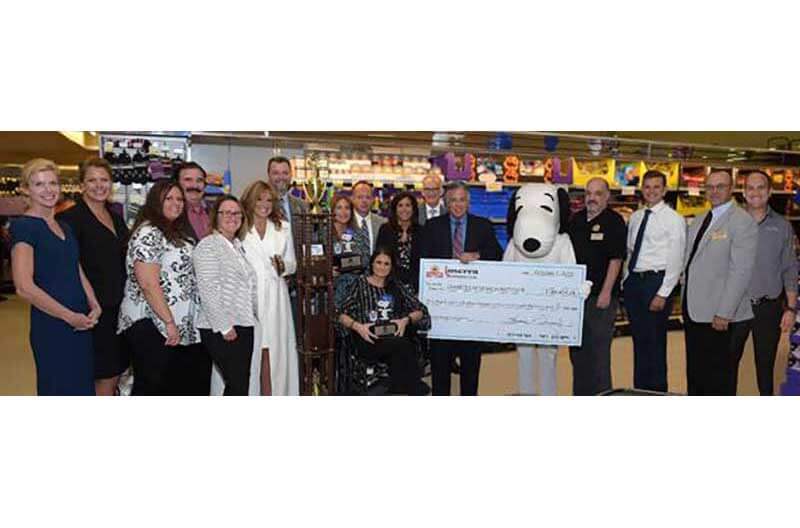 Inserra Supermarkets presented the Diabetes Research Institute Foundation (DRIF) with a donation of $180,454.24 generated from the company’s annual summer Diabetes Research Institute (DRI) fundraiser. The event takes place at all the company’s stores including its 23 ShopRite stores in Bergen, Hudson and Passaic counties in New Jersey and Rockland County, New York, and Price Rite Marketplace in Garfield and Paterson, New Jersey.

During the campaign, the stores—all family owned and operated by the Inserra family—host weekly special events in support of cure-focused diabetes research. All money raised directly supports innovative research for the cure at the DRI.

Diabetes affects more than 29 million Americans. For Inserra Supermarket associates and customers, it is a personal matter as many of them know someone who is living with the disease, including Lindsey Inserra, a fourth-generation family member who works for the company.

Over the past six years Inserra Supermarkets associates and customers have helped raise more than $750,000 to during this annual campaign for the DRIF.  The Inserra Family Foundation has also contributed matching funds annually. 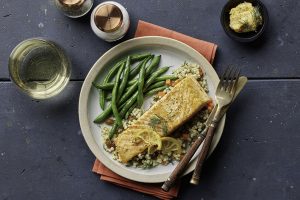 Grocery Outlet Appoints New Members To Board Of Directors 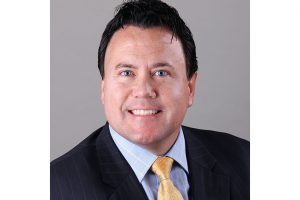