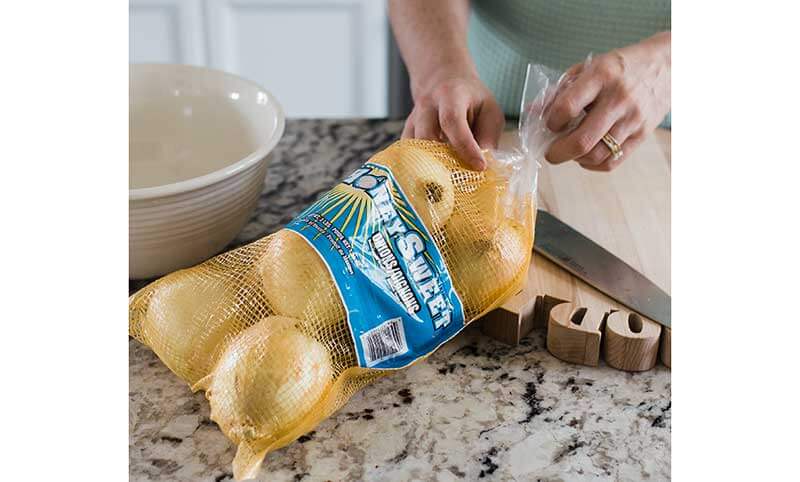 HoneySweet Onions from the Edinburg, Texas-based J&D Produce are the official infusion ingredient for the Burger Championship at the eighth annual World Food Championships (WFC) located at the Reunion Tower Lawn in Dallas, Texas, Oct. 16-20. 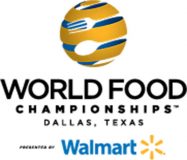 The WFC is the highest stakes food competition in the world with 1,500 contestants on nearly 500 official teams.  Since its debut in 2012, WFC has produced 30 TV food stars, awarded more than $1.8 million in prize money, garnered more than 6.9 billion media impressions and connected more than 150 food brands with food fans, food bloggers and food media.

“We’re extremely excited to welcome J&D Produce to this year’s food fight,” says Mike McCloud, President/CEO of WFC. “Fresh, local Texas produce from brands like Little Bear ensures that our Food Champs can create the flavorful and innovative recipes that surprise and delight us at our main event.”

J&D Produce is the Official World Burger Championship Infusion Sponsor in the Top Ten Burger competition to be held on Sunday, Oct. 20.  Burger competitors will infuse Little Bear’s HoneySweet Onions into their creations as they prepare their dishes for the $10,000 prize in the 2019 World Burger

Championship. While the majority of competitors will be familiar with sweet onions, Little Bear will be on hand to provide cooking and flavor insights on their proprietary HoneySweets. 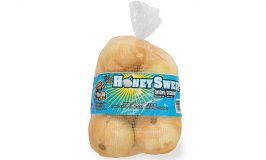 Available year-round, the HoneySweet is the mildest onion on the market, due to the lowest levels of pyruvic acid—the acid that makes onions taste pungent and spicy.

“We’re committed to growing the highest quality produce and making sure it’s as fresh as possible when it reaches the table,” says Jimmy Bassetti, founder and president of J&D Produce. “We couldn’t be more excited to represent Texas in this competition with our delicious, HoneySweet Onions. We love these super-mild onions, and we can’t wait to see how the inventive competitors infuse them into their burger creations.” 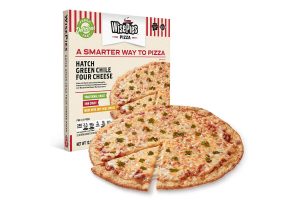