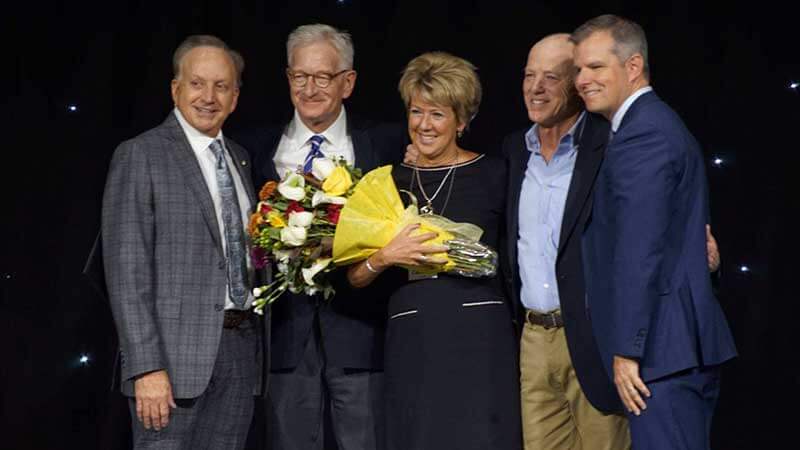 “Our family is so pleased to present this award to Cathy,” said Hank Meijer, executive chairman of Meijer. “Cathy has been such an amazing ambassador of our company during her 37-year career that it’s only appropriate she is the first team member to receive this annual award.”

Cooper started her career at Meijer in 1982 as a manager at one of the company’s Sagebrush stores and advanced through several roles in the marketing organization prior to her current role directing Meijer’s community partnerships and giving efforts. In her current role, she acts as the company’s primary contact for the philanthropic organizations Meijer supports. She also directs Meijer sponsorships of collegiate and professional sports and serves as the executive director of the Meijer LPGA Classic for Simply Give.

As the inaugural winner of this award, Cooper will have her name inscribed on the Fred Meijer Award trophy, which will be a permanent feature of the Meijer Heritage Center. Each year, the winner’s name will be added to the trophy. As part of her prize, Cooper will also receive a vacation designed just for her and a donation to a community partner charity of her choice. 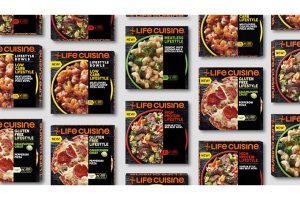