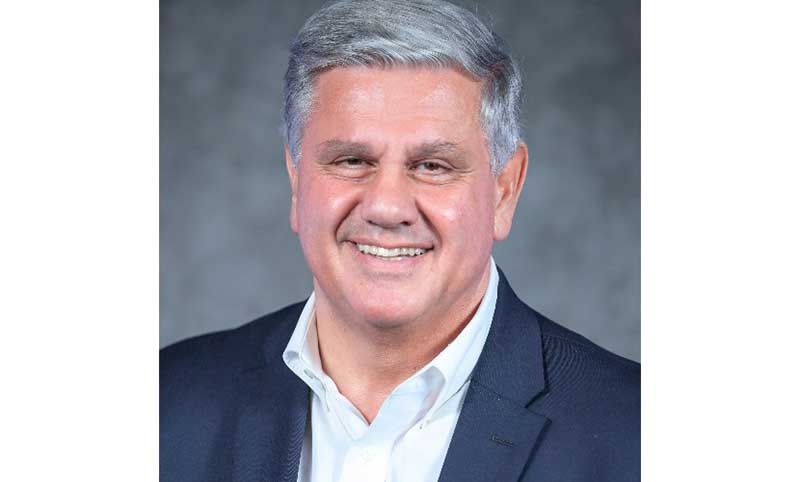 “Emanuel has been the consummate professional role model in the produce industry, not only in advancing Del Monte during his tenure there, but serving as a leader throughout his career to move the industry forward,” said Tom Stenzel, United Fresh president and CEO. “We are delighted to celebrate Emanuel’s decades of impact, and I encourage the industry to help us honor him at the FreshStart conference in January.”

Lazopoulos started at Del Monte Fresh Produce in 2003 as VP of value-added/fresh cut, and after 18 months, was promoted to SVP, North America. During his tenure, Lazopoulos had a part in all aspects of Del Monte’s North American business, including growth in banana and pineapple sales, expansion of the company’s fresh-cut operations across the region, growth in avocados and the recent acquisition of Mann Packing.

Lazopoulos began his career at Castle & Cooke/Dole Foods in Philadelphia in 1979 after graduating from the University of Delaware. He was promoted to eastern division sales manager for Dole Fresh Vegetables, then moved to Salinas, California, as national sales manager and subsequently, VP of sales. He served a short time at Salyer American before moving back east to help establish Banacol bananas and DNA Plant Technology operations through Fresh World Farms. Moving back to Salinas, he was one of three founding partners in NewStar Fresh Foods, where he served as managing director.

He has been married to his college sweetheart Laura for 41 years. They have three married daughters and three grandchildren.

In addition to the gala dinner, the United Fresh Start Foundation’s annual event once again will feature the Growing Up Fresh golf tournament, the Bids for Kids silent and live auction and a half day of education. The FreshStart Conference will take place Jan. 14-16 at the Loews Ventana Canyon Resort in Tucson. United Fresh also will hold all of its committee, council and board meetings at the conference, which are open to all members.

FreshStart conference registration, including the gala dinner, is $295 for members, or $495 for non-members. Registration for the Growing Up Fresh Golf Tournament is $300, with proceeds going to support the United Fresh Start Foundation. 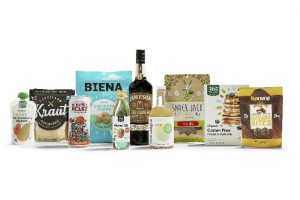