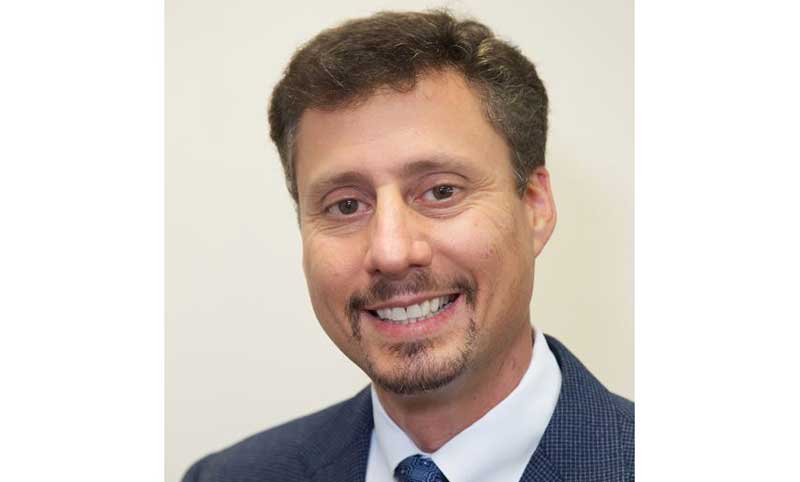 “In the last 10 years, Allegiance, Foodtown and its other banners have seen tremendous growth increasing from 70 stores to over 110 stores today, and we will remain in a very strong position to continue to grow into the future,” Katz said.

Katz succeeds David Maniaci, who recently resigned as chairman and CEO of Allegiance and Foodtown. 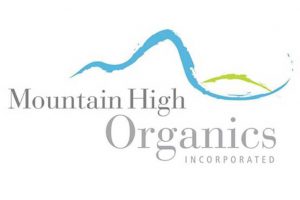 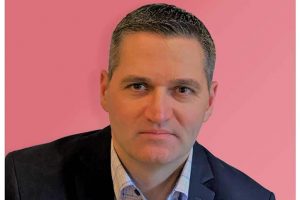 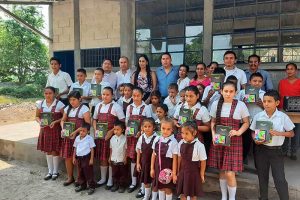