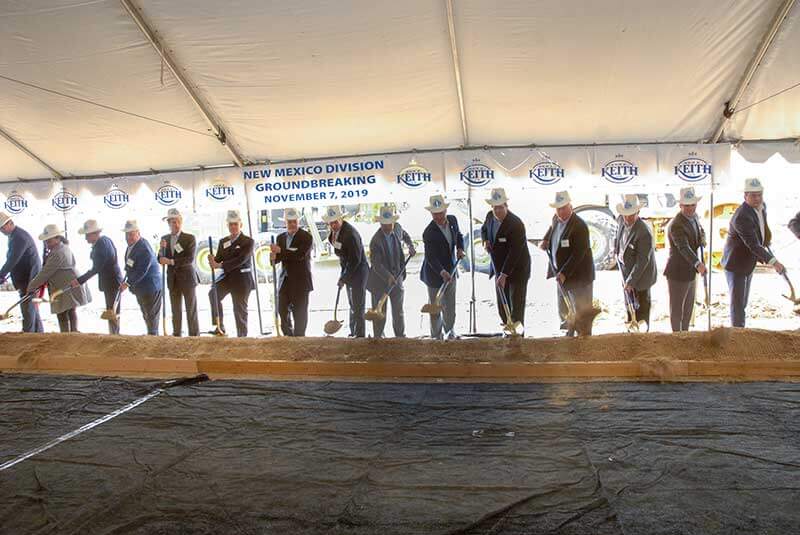 Construction of the 261,000-s.f. distribution center will begin immediately, with an estimated completion date of November 2021. The new facility will include the features such as Dematic Multi-Shuttles, a Frick Refrigeration System and security systems, LED Lighting, exclusive WMS Systems, a modern test kitchen and a training center.

“As we continue to expand, Ben E. Keith Foods is honored to have the opportunity to serve the communities of the Southwest and support the rich culinary traditions so unique to this part of the country,” said Mike Sweet, president of Ben E. Keith Foods.

The project will create 90 new jobs over the next five years, in addition to the more than 100 people already employed by the company through its current distribution center in Albuquerque, New Mexico.

Established in Fort Worth, Texas, in 1906, Ben E. Keith is the nation’s seventh largest broad line foodservice distributor. It operates with eight divisions shipping to seventeen states throughout the country.