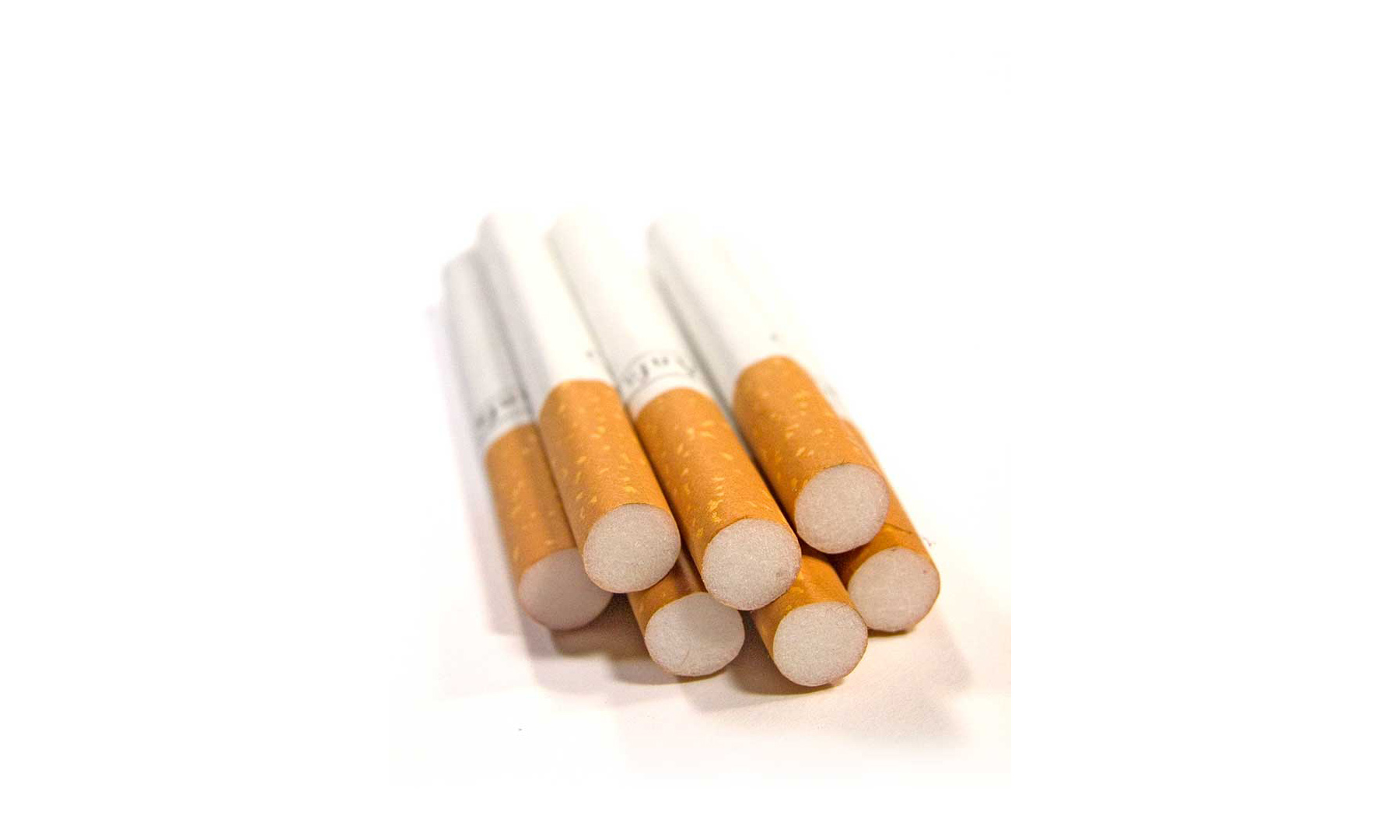 The menthol cigarette ban being considered by the New York City Council would intensify illegal trade, slash tax revenue by millions of dollars a year, and cost more than 1,000 jobs, a new study has determined.

In an analysis performed for the New York Association of Convenience Stores, which opposes the ban, economic research firm John Dunham & Associates concluded that the overall economic loss to the city would be $270 million.

“Up until now, council members have not examined the true economic impact of this proposal,” said NYACS President Jim Calvin. “These staggering numbers should give them pause. With cigarette smoking at a record low, is this policy worth the drain on taxes and jobs, and the spike in illegal activity?”

“Were the city to ban the sale of menthol cigarettes,” said the Dunham report, dated Oct. 28, “not only would local retailers and distributors be hurt, it would further exacerbate the problem of illicit cigarettes and cross-border sales, costing the city of New York upwards of $13.9 million annually in cigarette excise and sales tax revenues.”

“In addition to this, based on our model of tobacco demand, and the 2019 impact analysis of the menthol segment, about 1,230 of the roughly 5,280 people in the city whose livelihoods depend on the production, distribution and sale of menthol cigarettes would see their jobs disappear, along with $88.4 million in local wages. The economic loss to the city would be nearly $269.9 million.” 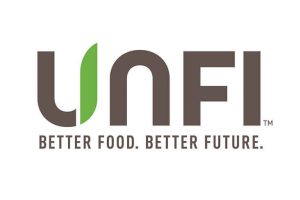