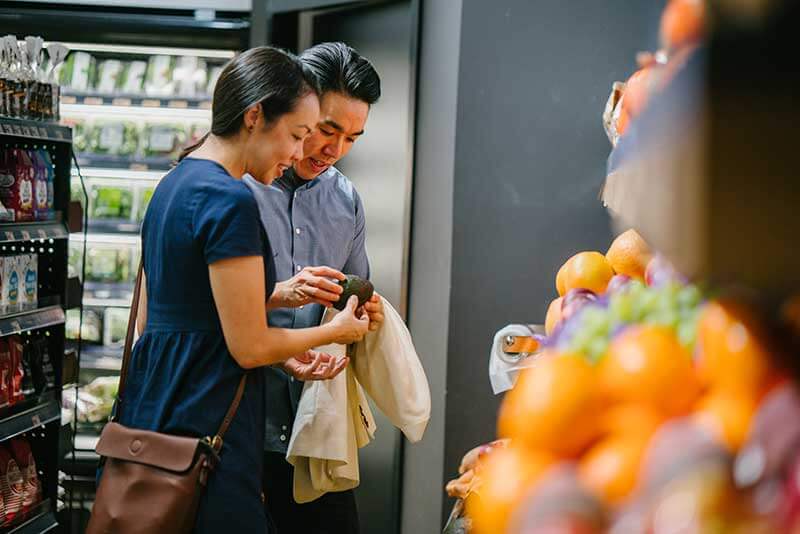 The California Grocers Association’s “Minding the Gap” Strategic Conference took place recently in Palms Springs, California, where retailers brought up specific challenges they currently are attempting to manage when it comes to growing sales among multicultural grocery shoppers. Understanding how to assort authentically for diverse Hispanic and Asian shoppers came up as a key challenge among retailers, and there was quite a bit of anxiety around this issue given the significant size and growth of these consumer populations in their trade areas.

The multicultural population is indeed quite large at 133,200 people and making up more than one-third (37.5 percent) of the population. It is expected to grow by an additional 60 million people over the next four decades. Importantly, in 2020, these shoppers will have a purchasing power of $3.9 trillion, and they spend a disproportionate amount of their total yearly expenditures on groceries.

Naturally, retailers are proactively thinking about workable approaches to address their perceived hurdles to winning their share of this spending. Knowing how to effectively create authentic assortments that are appealing and relevant to Hispanics and Asians is key among them because Hispanics and Asians in the U.S. hail from or have heritage from 21 and 48 countries, respectively. Understandably, this diversity can seem overwhelming. But the quick and definitive response to this concern is that retailers don’t have to create assortments for Hispanics and Asians from all the countries they represent across the United States. Retailers do need to understand the needs and preferences of Hispanics and Asians who are concentrated in the areas their stores serve.

In the West and Southwest, their Hispanic target may be primarily Mexican, while in the Northeast it may be Puerto Rican, Cuban and Ecuadorian, or Nicaraguan and Cuban in the Southeast. Separately, Asian targets might be Chinese in New York, San Francisco and Los Angeles, while it may be Filipinos in Los Angeles, Hawaii and San Diego, and it may be Indian in San Jose, Chicago and New York. Focusing on multicultural consumers in a retailers’ trade areas is a much more manageable task, but one that nevertheless requires focused effort to research, understand and apply to their businesses.

The research and analysis are critical first steps. I caution retailers not to jump into execution prematurely or to allow themselves to be led by vendors or distributors into including assortments before their organizations have the necessary cultural intelligence internally to know what makes the best sense for their stores and their specific multicultural shoppers. I also advise retailers not to borrow from assortment examples from markets that may not reflect the same consumer profiles as those in their trade areas. This approach has led many retailers down the wrong road on multiple occasions. I remember advising a large chain in the Northeast that had based its execution on store visits in California and soon found out the items it was carrying were very relevant to Mexican consumers but not so much to the chain’s primarily Puerto Rican and Cuban shoppers.

It’s important to start with the basics of understanding multicultural shoppers’ attitudes, behaviors and values around meal planning and preparation in relevant trade areas. This will provide rich insights on the everyday staples multicultural consumers consider important and ultimately how and where they shop for staples and the mainstream American items they have adopted.

For example, fresh foods are a dietary staple of multicultural consumer shoppers who, according to Nielsen, spend $40 billion on fresh foods annually and devote 21 percent of their total spend to fresh categories like produce, meat, seafood, deli and bakery. They spend 4 percent more per year on fresh items, resulting in a $2.2 billion opportunity for retailers. Understand what matters most to your multicultural shoppers and rethink your delivery and assortment strategies for fresh products you offer multicultural shoppers, including African Americans, Asian Americans and Hispanics. This approach will be critical to your sales and competitive success.

A few years ago, I led the Coca-Cola Retailing Research Councils on a 10-month study entitled, Grow With America Best Practices In Ethnic Marketing and Merchandising. The best practices I uncovered are being executed by retailers all over the country to attract and retain multicultural shoppers. I visited dozens of regional chains and interviewed management at corporate, as well as visited more than 100 chain and independent stores all over the country to see ethnic assortments and to hear the rationale for the assortment and other in-store execution work directly from store directors and department managers. I share this complimentary report for guidance on the types of thinking and execution I advise retailers to consider in order to attract and retain a greater share of multicultural grocery spending.

Terry Soto is one of the country’s foremost experts on topline growth in new cultural markets and has advised a myriad of Fortune 500 executives in the U.S. and internationally on how to accelerate growth and gain competitive advantage in multicultural markets. Soto’s newest book, The 3.5 Trillion Advantage – A Marketer’s Guide to Revenue Growth In Today’s America shows executives in charge of topline growth how to “quick start” or “step up” success in the most economically viable consumer market of the 21st century. Soto is also a member of the Forbes Business Council and is a regular contributor on Forbes.com and Forbes’ expert panels. 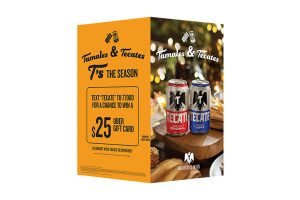