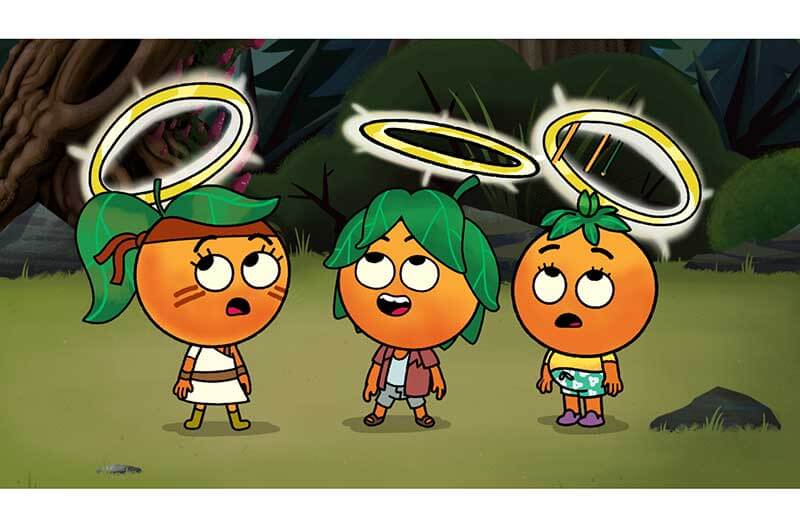 Los Angeles, California-based Wonderful Halos, America’s No. 1 mandarin brand, debuted its new family-friendly animated entertainment series called “Camp Halohead,” which is now available to watch on the “Camp Halohead” YouTube channel. Created by Wonderful Pictures, an original-content studio and division of The Wonderful Co., in collaboration with Six Point Harness Animation, “Camp Halohead” is a first-of-its-kind original entertainment property to debut from a produce brand. The series features five original episodes all set at “Camp Halohead,” where mandarin campers go to earn their halos, one good choice at a time—because only the best mandarins earn their halos. This season, the company says viewers can join Clemmie, Bud, and Tango on an adventure where they’ll learn to make good choices, while trying to save all mandarin-kind, all so they can make it to the good place (inside some kids’ belly).

In episode 1, “Camp Halohead” viewers will hear a familiar voice with special guest star, 13-year-old Evan of EvanTubeHD fame whose YouTube channel has nearly 6.5 million subscribers. In the first episode, Evan talks to fellow mandarin camper Clemmie about the challenging tests and lifelong lessons he has learned at “Camp Halohead.”

Episode 2 introduces another mandarin camper, voiced by eight-year-old Ryan of Ryan’s World, the star of one of YouTube’s largest kids’ channels, which has accumulated more than 33.6 billion views to date and amassed more than 22.5 million subscribers. The episode spotlights Ryan and his mystery egg, as he and his mandarin friends begin scheming a plan to earn their halos before it’s too late.

“We’re delighted to introduce ‘Camp Halohead,’ a safe, animated entertainment series on YouTube that shares a positive message that families can feel good about and enjoy watching together for free,” said Adam Cooper, SVP of marketing at The Wonderful Co. “‘Camp Halohead’ viewers will also have fun hearing some of their favorite YouTube stars’ voices like Ryan of Ryan’s World and Evan of EvanTubeHD, two of the biggest kid-stars on YouTube today who make special guest appearances in the ‘Camp Halohead’ series.”

To launch the “Camp Halohead” original animated series, a private screening and after-party was held at the ArcLight Cinemas and the new Cayton Children’s Museum in Santa Monica, California. Celebrity and influencer guests were invited to enter the world of “Camp Halohead” and earn their own halos.

The “Camp Halohead” animated series comes on the heels of Wonderful Halos being named America’s most-loved healthy snack brand by parents and kids, according to a 2019 Brand Love study, earning its top spot for two years in a row. The Wonderful Halos brand says its “Good Choice, Kid” national advertising campaign celebrates kids and adults who make good, healthy choices every day by choosing to be healthy, choosing to be active and choosing to be kind. 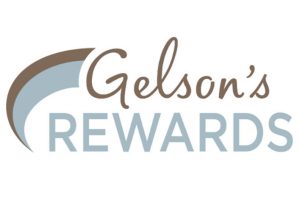