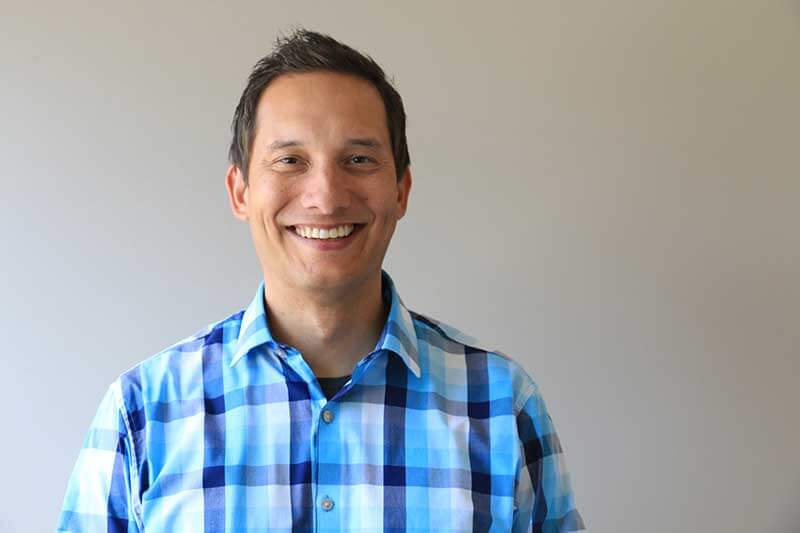 In the business world, time is money. Finding ways to be more efficient with time spent on facilities management is important to Justin Williams, facilities manager for Metropolitan Market, a small chain of grocery stores in Seattle, Washington.

Williams said a few years ago he was looking at some technology options that would streamline the process of creating work orders.

“I wanted to have a system in place where it was easily accessible for the people who had to create the work orders and for me, the person who had to be able to look up work orders and check on things,” he said. “As I looked around at different software systems, Service Channel was definitely one of the better ones.”

Williams said he chose Service Channel, which has made creating work orders and getting things repaired “a much simpler process.”

Before Service Channel, Williams said they were using a rudimentary software system to create work orders, but they had to be created at a desktop. There was no good way to follow up and make sure the service company had accepted the work order or to check on progress.

“One of the things I was really striving for was to find something that could be used on a smartphone, and that’s what I Iiked about Service Channel,” Williams said.

Often, if one of the people who oversee the management of a particular location was on the sales floor and a problem was brought to their attention, by the time they got back to their office—after interruptions and delays—they may have forgotten about the problem or not remembered all the pertinent details. Williams wanted a system that would enable a manager to create a work order with accurate information in a timely manner.

“Having that app on their smartphone, they can create a work order on the spot, get all the information in, attach a picture and send it off into the system,” he said. “That was one of the biggest benefits, being able to create the work orders on the spot.”

In addition to creating work orders instantly, the Service Channel software also allows Williams and others to see if they have been accepted. As soon as a work order is entered into the system, it goes out automatically to the service provider linked to that type of trade work. The service provider can respond, letting the system know they have received the work order and will be coming to make the repair.

“That information goes into the system and it’s viewable by the person who created the work order and by me,” Williams said, adding that he monitors all work orders coming into the system. “It is color coded, so you know if it’s red, it hasn’t been accepted; if it’s yellow, it’s in progress; and if it’s green, it’s been completed. Color coding always helps.”

One of the challenges in implementing the new software was programming each individual service provider into the system. An invitation has to be sent to each service provider. They have to accept the details of the system and submit their information, so the work orders will be transmitted to them via email, Williams said. They will have the software system on their end, where they can add information and also enter their invoice through the Service Channel system.

Williams said many of the larger, national companies he deals with already were in Service Channel or something similar and were amenable to set things up on their end. He encountered some pushback from a few of the smaller companies but was able to persuade most of them to get on board with the new system. Williams said, through training he received, he was able to help the smaller companies get set up, but Service Channel also has a helpline available for contractors.

Once the system was set up and the service providers were on board, life became a bit easier for Williams. Now, he doesn’t have to contact someone for each individual work order because it’s all automated. With about 250 work orders being created each month, that has saved time. Williams and a staff member follow the progression of work orders on a weekly basis, communicating with service providers if needed.

Also, if someone from one of the stores thinks that a work order isn’t being taken care of quickly enough, they can enter a note into the Service Channel system for that particular order. The note feature in the software can help accountability.

“The accountability is there, which is really good because if the service vendor isn’t getting to it quick enough, I can always refer back to that work order and all the notes in there, and the information is right there. You can’t argue with the time stamp on the note,” Williams said. “And then, it’s also the other way, too. If the store or the person who created the work order isn’t on top of it and they are not putting enough information into it, then that accountability goes back to them.”

In addition to streamlining the work order process, Service Channel also offers an asset tag program. Williams said he started working with the company on that project in 2018.

By the summer, Williams said he had an asset tag on every piece of equipment in the company that had model and serial numbers. He said the tag is like a little metal sticker with a QR code on it, along with a four-digit number.

“I would place that tag on each piece of equipment and then, along with the tag, I would program in the information like the make, the model, the serial number. I would try to get how much we spent initially on that piece of equipment and how old it was,” Williams said. “And then from that point, I could start tracking how much money we were spending on each asset.”

Each time a significant repair is required for a piece of equipment, Williams will get a quote on how much the repair will cost and then compare it to how much the initial cost was for that equipment and its repair history.

Depending on the information he sees, he can decide if it’s time to retire that asset and get a new piece of equipment, which will then be tagged and entered into the system.

He also mentioned Service Channel’s preventive maintenance option, where he can go in and create a program for each particular piece of equipment.

“I program it to happen quarterly or twice a year, then it’s in there and I can kind of just let it run and not have to constantly create work orders myself. It just runs automatically, so I have a whole list of preventive maintenances that just happen automatically, which is really good,” Williams said.

He added the software allows reports to be customized, saying he spent some time earlier this year and put together a report that comes out once a week. Each store location receives an Excel spreadsheet of all the work orders that are open or in progress so all the managers can see what’s going on.

“If it’s not in the report, then it’s been completed. But if it is in the report, then it should have an expected completion date,” Williams said. “And that’s helped with a lot of questions. I used to get a lot of questions—when is this going to get done or what’s the status of this work order? Once I set that up, it’s automated so each location gets that report every Wednesday automatically now.”

With the efficiencies afforded by the Service Channel software, Williams said Metropolitan Market’s return on investment was “pretty quick,” adding that it probably was within three months.

He said he would recommend Service Channel to others.

“I know that pretty much every other grocery store chain out there right now is using some computer maintenance management software of a sort, but there are just so many different ones out there,” Williams said. “When I was making the choice on which system I was going to use, I did look at all the other ones but there were just some things about Service Channel that were really going to be beneficial to our company, and it turned out to be true.”

Metropolitan Market has seven stores in the Seattle area. The company is part of Good Food Holdings, based in California. Its sister companies include Bristol Farms and Lazy Acres. The companies operate independent of each other, but all have the same funding group, Williams said. 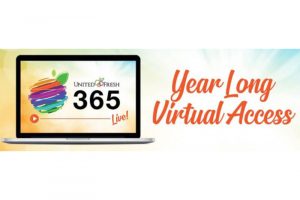