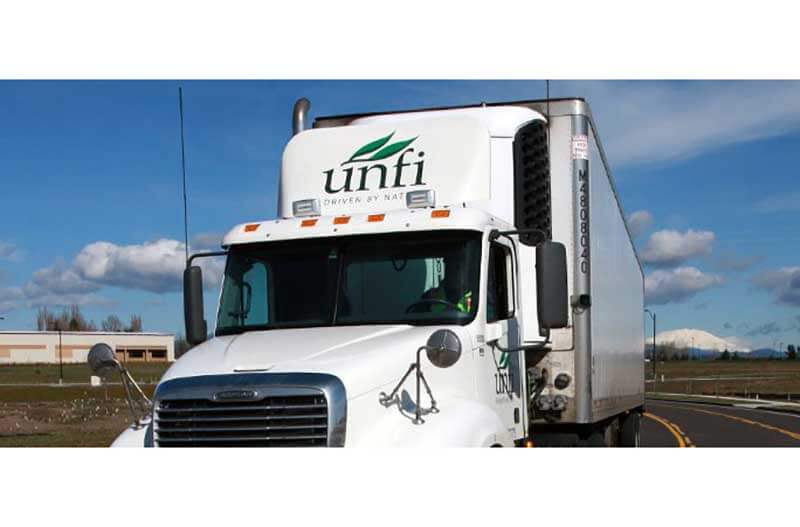 United Natural Foods Inc. (UNFI) says it has entered into definitive agreements to sell 13 of its 43 Shoppers Food & Pharmacy stores to three separate grocery operators. Each of the transactions is expected to close between mid-December and the end of February 2020, subject to customary closing conditions. In connection with the sale transactions to the undisclosed buyers, Shoppers intends to wind down operations at these locations, including the sale of any remaining inventory and closure of the stores, prior to reopening under other banners.

UNFI will close four additional Shoppers stores, which are expected to cease operations by the end of January 2020. UNFI made the decision not to renew the lease at three of these locations and the fourth is being canceled pursuant to agreement with the landlord.

Earlier this year, UNFI said it would close the 30 Shoppers pharmacies located in the stores and operated under the Shoppers banner, and sold the prescriptions and pharmacy inventories to CVS and Walgreens.

“We will continue to wind down our retail footprint in a strategic and thoughtful manner to achieve the goals previously outlined,” Spinner said. “As we do this, we greatly appreciate the loyalty of our associates and the tremendous service they have provided to our customers.”

As part of the transactions, two of the buyers will enter into long-term agreements for UNFI to serve as the primary supplier of their acquired Shoppers locations under different banners. Founded in 1929, Shoppers Food & Pharmacy is headquartered in Lanham, Maryland, and serves the Baltimore, Washington, D.C., and northern Virginia communities.

The Food Partners LLC advised UNFI on these transactions.

LIST OF SHOPPERS STORES BEING SOLD OR CLOSED AS PART OF THIS ANNOUNCEMENT: 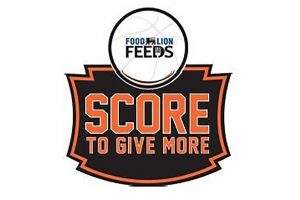 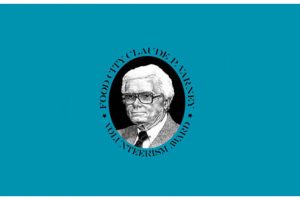 Food Lion Donates 279,000 Meals Through Sack To Give Back Program
Woodward Corner Market Set To Open In Royal Oak, Michigan, On Jan. 29