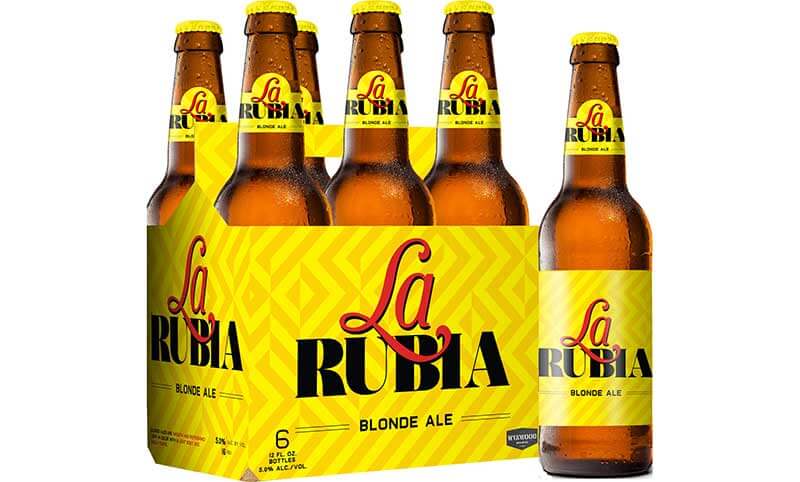 La Rubia was created by father and son duo Luis Brignoni and Luis “Pops” Brignoni Sr., who are both originally from Puerto Rico. Over the past several years, the ale has grown in popularity across South Florida, where it now ranks in the top 10 of all craft beers. As more and more Latin fans began connecting with La Rubia’s distinctive flavor and story, CBA says it saw an opportunity to expand its footprint into new neighborhoods in New York and Connecticut, including Washington Heights, Queens, El Barrio, Bronx, Hartford and New Haven.

“We see a real opportunity to grow La Rubia Blonde Ale among U.S. Hispanic adults, who gravitate toward easy-drinking, light-colored and with-sabor brews that can be enjoyed at any occasion,” said Marimé Riancho, senior brand director of La Rubia Blonde Ale. “Given the strong family connection with Luis and Pops, and the fact that consumers are more likely to drink something recommended by friends and family members, we are confident that La Rubia Blonde Ale will quickly become a part of the familia in these communities.”

La Rubia, which translates to “the blonde one,” is a light-colored ale. The company says the beer is easy-drinking like a lager or a pilsner and offers a well-balanced, slightly sweet, crisp flavor with a mild floral hop aroma.