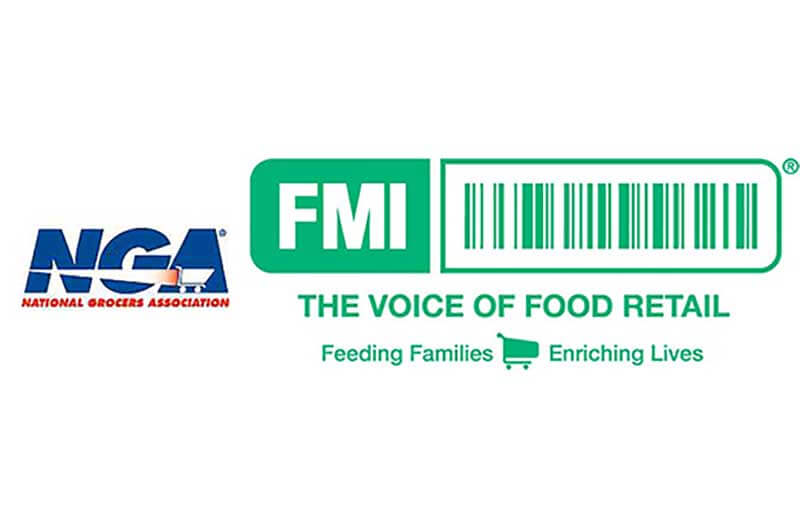 Legislation to fund the federal government beyond December 20 came to a conclusion on Dec. 17 when the U.S. House of Representatives voted on a set of tax provisions in the Omnibus Appropriations package and missed a chance to fix a technical error in the Tax Cuts and Jobs Act, also known as “the retail glitch.” The National Grocers Association (NGA) and Food Marketing Institute (FMI) weighed in on the matter.

On Congress’ lack of action to resolve the retail glitch, a drafting error in the Tax Cuts and Jobs Act (TCJA) of 2017, NGA president and CEO Greg Ferrara said, “NGA is disappointed that Congress failed to fix the retail glitch, a flaw in the tax law that prevents independent grocers from making important investments in their stores. The supermarket industry is a competitive marketplace and Main Street grocers deserve the full benefits of tax reform intended by Congress. NGA will continue to advocate for a fix to the retail glitch so that independent grocers can invest in their businesses and communities for years to come.”

Andy Harig, VP of tax, trade, sustainability and policy development for FMI, expressed dissatisfaction that this oversight in the tax code has prevented retailers from implementing operational improvements inside their businesses and facilities, which Congress always intended for grocers to do in the tax reform legislation.

Harig said, “Since 2017, many qualified improvements to grocery stores and supermarkets have been put on hold due to a drafting error in the Tax Cuts and Jobs Act that make these investments more expensive than before tax reform. The drafting error actually increases costs and discourages companies from making these types of investments, which affects economic activity in communities and impacts customer experience. We have paid an extraordinary political price on this issue that impacts every business improvement plan across all congressional districts.”

Bipartisan legislation to fix the retail glitch has been introduced in the U.S. House and Senate (The Restoring Investment in Improvements Act, H.R. 1869/S. 803). Both bills have bipartisan support in the House and Senate.

The TCJA included a provision providing businesses with a 100 percent bonus depreciation to be used to write off the full costs of short-lived investments immediately. Congress intended to help retailers invest in their businesses with the inclusion of this provision. However, because of a drafting error, some categories of business investment, most notably qualified improvement property, or “QIP,” were excluded from being 100 percent eligible for bonus depreciation. Due to this error, retailers making investments to improve their stores now face a more restrictive cost recovery period that is twice as long than under the prior law. 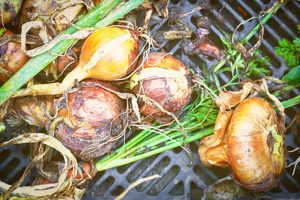 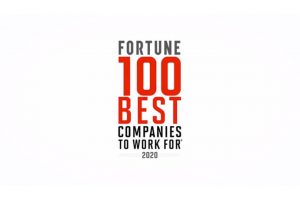