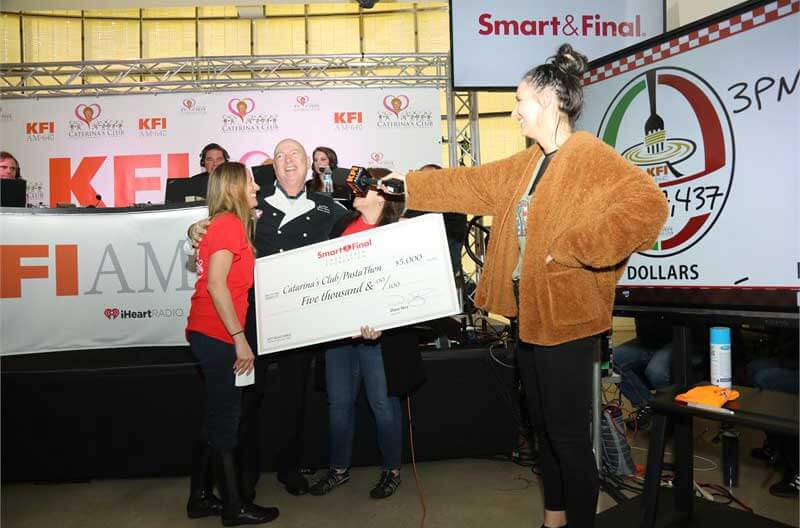 Smart & Final, the grocery warehouse store for household and business customers, recently raised money and collected pasta-related items for the ninth annual PastaThon, a fundraising event organized by KFI AM640 for Caterina’s Club.

This year, the Los Angeles, California-based retailer supported the event with a record total of $85,000 in product and donations.

In total, the ninth annual KFI PastaThon, supported by Smart & Final and Barilla Pasta, raised a new record of more than $435,000 and 109,000 pounds of pasta to benefit Caterina’s Club, a charitable organization that feeds 25,000 underprivileged children, five days a week, in more than 30 cities throughout Southern California. 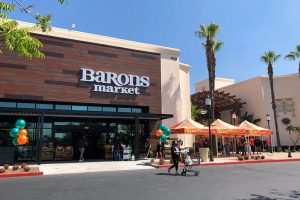 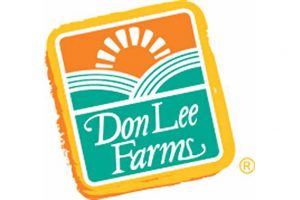