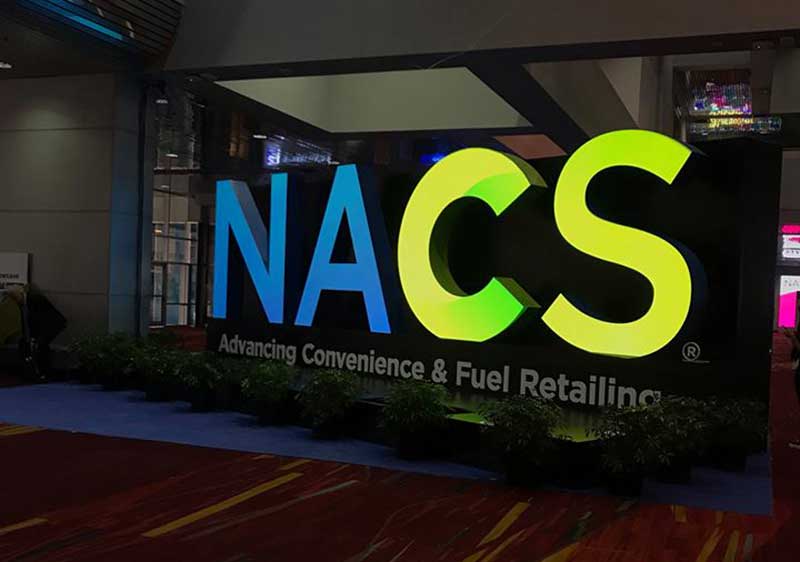 Convenience retailers say their sales increased in 2019, according to U.S. convenience store owners surveyed by National Association of Convenience Stores (NACS), the trade association that represents the convenience and fuel retailing industry.

A strong contributor to in-store sales growth was better-for-you items that include fruit, vegetables, nuts, health bars and yogurt. Two in three (67 percent) retailers surveyed said that their better-for-you products had increased sales in 2019.

“The convenience retailing industry is committed to providing better-for-you choices in stores and the numbers show that consumers are supporting this effort,” said NACS Vice President of Strategic Industry Initiatives Jeff Lenard. “Today, it’s almost expected that stores offer fresh and packaged better-for-you choices for customers and our industry’s commitment to groups like a Partnership for a Healthier America (PHA) is one of the reasons why.”

NACS was the first retail-facing association to sign a commitment with PHA, joining 10 NACS retailer members and six distributor members. In recognition of the industry’s efforts, NACS was named PHA’s “Partner of the Year” in 2019.

Strong industry sales in 2019 also pushed retailer optimism to record-high levels: 89 percent of retailers said they are optimistic about their economic prospects for the first quarter of 2020, which is four points higher than the same time last year.

While retailers are optimistic about their prospects in 2020, there are some concerns. The top concerns identified by retailers that could affect their businesses in 2020 are:

“Our industry is very proactive regarding important concerns like age-restricted sales, environmental issues and safety, which are always top of mind. It’s important that legislators consider the impact to our businesses, along with public perceptions, when drafting new laws and rules,” said Kim Robello with Minit Stop Markets in Kahului, Hawaii.

Convenience stores sell nearly 80 percent of the fuel purchased in the United States and conduct an estimated 165 million transactions a day, making the industry a good indicator for trends related to travel and consumer spending.

“Having a solid presence supporting local organizations has helped fuel our sales in 2019. Our fresh and local offering in foodservice helps set us apart from the competition. Cheers to 2020,” said Dennis McCartney with Landhope Farms in Kennett Square, Pennsylvania.

The quarterly NACS Retailer Sentiment Survey tracks retailer sentiment related to their businesses, the industry and the economy. A total of 68 member companies, representing a cumulative 2,896 stores, participated in the December 2019 survey.