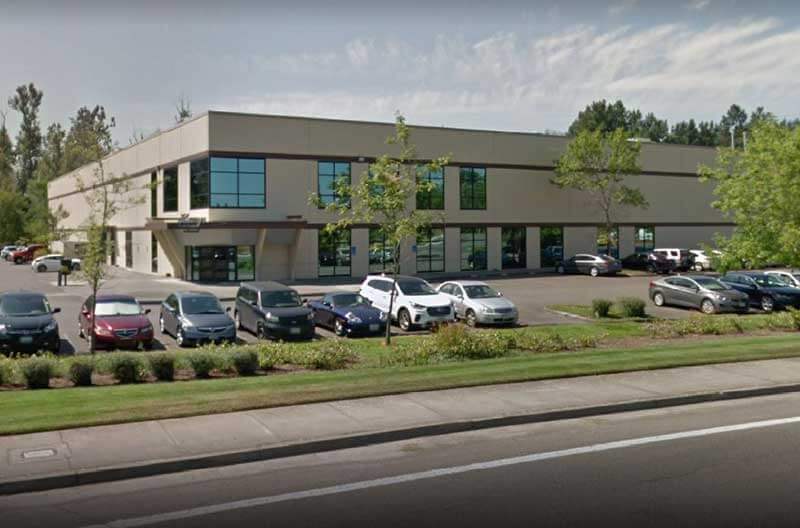 The facility, at 17711 NE Riverside Parkway, gives Blount an additional 80,000 s.f. of production capacity for its soups and side dishes. It will join Blount’s existing production facilities in Warren, Rhode Island, and McKinney, Texas.

Blount’s products include restaurant-quality, single-serve grab-and-go fresh soups and entrées at retail, as well as entrées, side dishes and a full line of mac & cheese for retail hot bars and restaurants. It has a full line of fresh soups and entrées sold to club stores and retailers nationwide under the Legal Sea Foods, Panera at Home, Blount’s FamilyKitchen and Blount Clam Shack brands.

Blount expects to employ about 50 people when the Portland facility opens in the second half of 2020, including up to six who will relocate to Portland from other Blount facilities. One who will relocate is Blount veteran Douglas Gregoire, who has been named GM of the new plant. By the time the new facility is fully operational, which is expected to be by 2021, Blount expects to employ up to 150 people there.

“With the purchase of this plant in Portland, we are adding redundancy, flexibility, diversity, breadth and depth, all of which benefit our customers around the country, while also strengthening our leadership position in the industry,” said Todd Blount, president and CEO of Blount Fine Foods.

“Market demand for all soups, but especially our premium soups, continues to increase, with flavors, sizes and eating occasions creating more opportunity for our customers,” Blount continued. “Adding this facility meaningfully rounds out our nationwide network of plants and distribution points and allows us to get the best ingredients to the ideal plant, and then ship the highest quality product on to the customer in the most efficient manner possible. In many ways, we hope this equates to an endless and uninterrupted supply of the world’s best soup.”

By the time Blount brings the new Portland facility online in time for the next soup season, which begins in July, the company expects to invest more than $25 million to ensure it is a state-of-the-art facility. The company will add all new processing equipment, including a cutting-edge “spiral hydro chiller” for quick-chilling soups for freshness, as well as proprietary cooking kettles that are both large enough for production efficiencies yet small enough to allow soup to be made largely by hand in small batches.

“For several years, that facility has employed smart, capable, experienced and entrepreneurial soup and side dish makers, many of whom will come work with us,” added Blount. “We are excited about Portland and its ‘foodie’ culture, the access to quality talent and the evolution of our nationwide network to meaningfully reduce the total miles our products travel on average.” 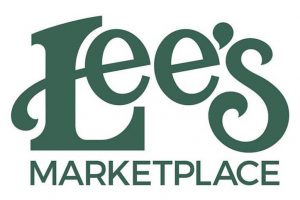 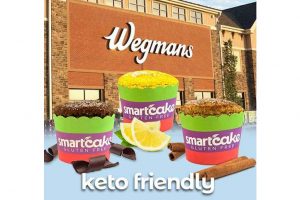