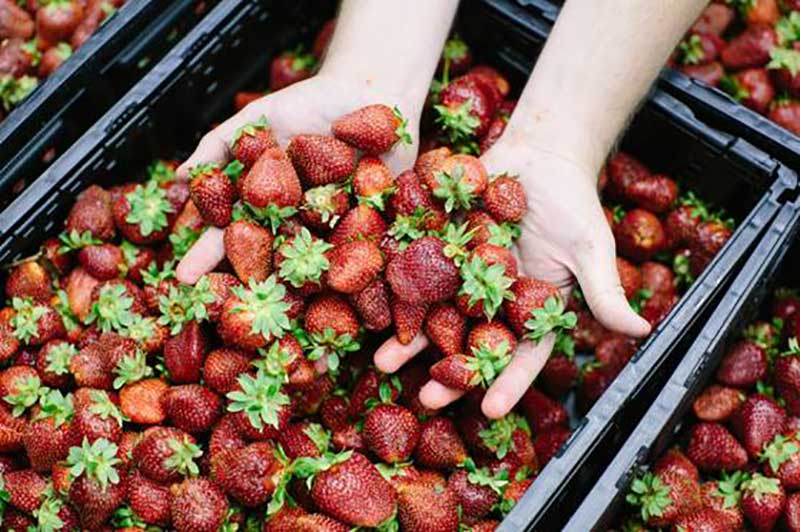 Seal the Seasons, the first national brand to sell locally grown frozen fruit, has expanded its distribution to seven new retailers over the last six months and is now available in more than 3,000 locations across 35 states.

Seal the Seasons is pioneering a new locally grown, locally frozen and locally sold model. The company says it was founded in 2014 with the goal of bringing local food to local consumers 365 days a year in the frozen section of grocery stores. Seal the Seasons says it believes that local food is better for shoppers’ taste buds, the local economy and the earth.

The company launched in 2016 by selling North Carolina- and South Carolina-grown produce in grocery store chains based out of the Carolinas. During the past 18 months, Seal the Seasons has taken this local supply chain model nationally to the Northeast (New York and New Jersey fruit), Midwest (Michigan and Ohio fruit), Pacific Northwest (Oregon and Washington fruit), Pacific Southwest (California fruit) and Southeast (Florida and Georgia fruit).

In June, Seal the Seasons’ frozen fruit SKUs were verified by the Non-GMO Project for genetically modified organism (GMO) avoidance.

According to a recent Gallup poll, 73 percent of Americans actively try to include local food in their diets. Sales of locally grown foods are projected to reach $20 billion in 2020, up from $5 billion in 2008.

“Local food shouldn’t be a luxury and our farmers grow the best-tasting fruit! Through our partnerships with these new retailers, Seal the Seasons can deliver the highest quality local products year-round,” said Seal the Seasons CEO Patrick Mateer. “This is a win-win for family farms and shoppers looking for delicious fruit in the fall, winter and spring!”

The company currently has 41 SKUs available for purchase, including six in the Mid-Atlantic, seven in the Northeast, nine in the Midwest, four in the Pacific Northwest, five in the Pacific Southwest and three in the Southeast.