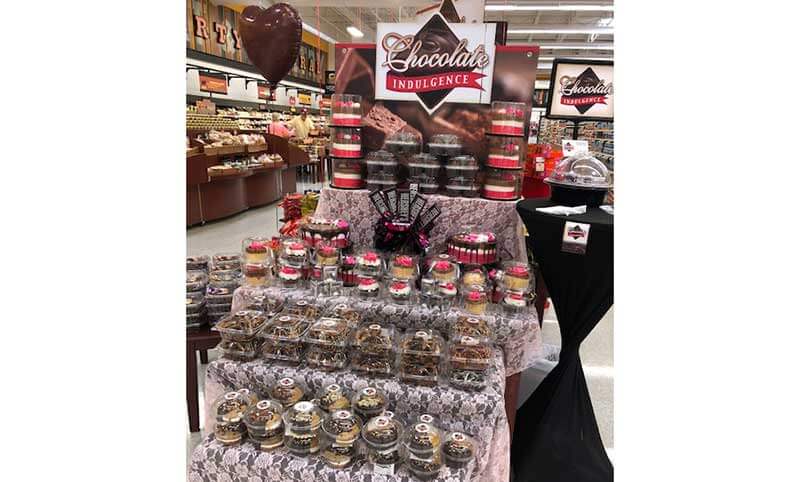 Reasor’s is inviting its customers to visit the bakery and get a chocolate cupcake, or try a fresh, chocolate-covered strawberry from the produce department. This special promotion will be in full swing during Valentine’s Day. 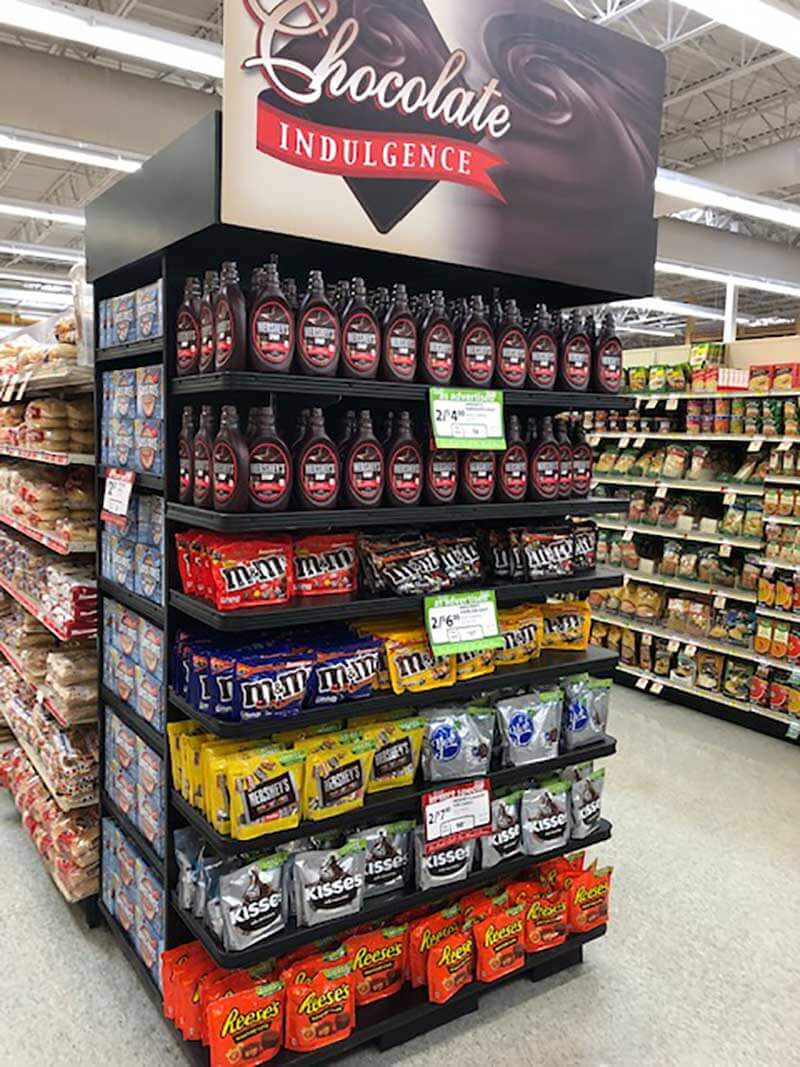 Reasor’s Chocolate Indulgence promotion will include:

Reasor’s was founded 56 years ago at a single location in Tahlequah, Oklahoma, by namesake Larry Reasor. Today, the company has 17 locations and one convenience store throughout northeastern Oklahoma. In 2007, Reasor’s became employee-owned and now provides jobs for nearly 2,500 community members. 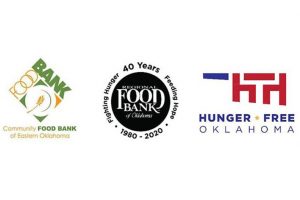