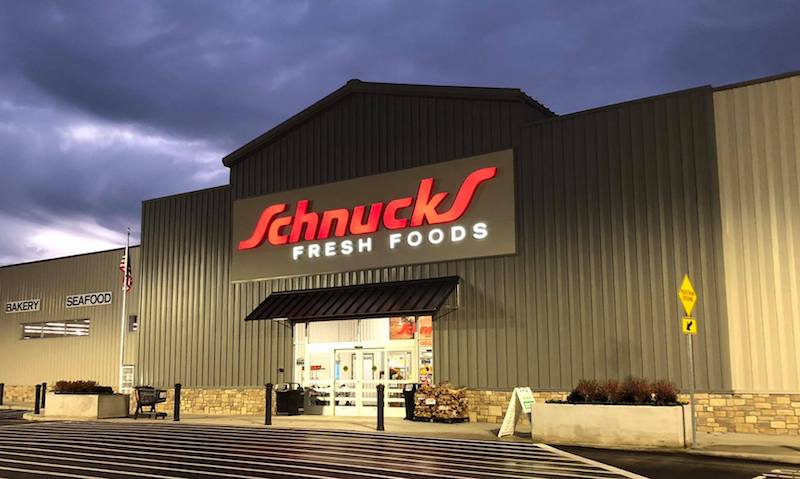 Schnuck Markets Inc. and its customers donated a total of $320,000 to The Salvation Army’s annual holiday campaign through Schnuck’s “Round Up at the Register.”

Schnucks customers had the option to round up their purchases to the nearest dollar, with 100 percent of donations from the nearly two-week campaign benefiting The Salvation Army. In addition to funds donated by customers through round up, the company also made a contribution.

“At Schnucks, we know how important this campaign is in supporting The Salvation Army, not only throughout the holidays but all year long,” said Schnucks Chairman and CEO Todd Schnuck. “We thank our generous customers for their donations and for supporting the difference-making work The Salvation Army continues to do throughout our communities.”

All monies raised during “Round Up at the Register” stay in the market in which they were donated to support local programs and services, including helping to provide food, shelter, child care and job training throughout the year. The funds donating through the round up are in addition to those donated by Schnucks customers who gave at The Salvation Army’s iconic red kettles.

“We are appreciative of the continued support from the Schnucks organization for their partnership and to all who have donated $5 million dollars through our Tree of Lights campaign in support of our overall $6.1 million-dollar fundraising goal, so that we can continue to serve those most in need across the bi-state area,” said Salvation Army Midland Divisional Commander Lt. Col. Dan Jennings.

Schnucks operates 112 stores, serving customers in Missouri, Illinois, Indiana, Wisconsin and Iowa and employs 14,000 teammates. Schnucks is committed to helping communities thrive and as a champion for reducing hunger, the company annually donates more than $16 million in food to pantries that help those in need.

TagsDan Jennings donation Round Up at the Register Schnucks Markets Inc. The Salvation Army Todd Schnuck 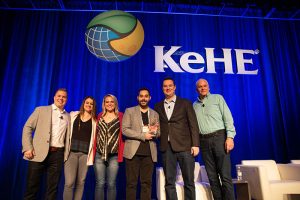 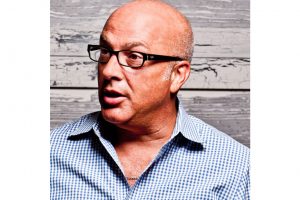