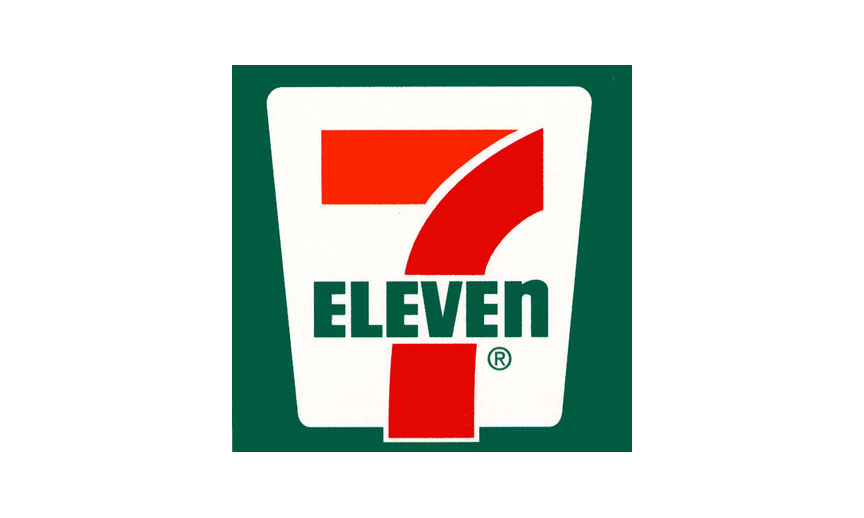 In the 15 years since Joe DePinto has served as CEO of Dallas, Texas-based 7-Eleven, franchisees have struggled with profitability and working conditions. That’s according to the National Coalition of Associations of 7-Eleven Franchisees (NCASEF), an elected, independent body representing the interests of more than 7,200 7-Eleven franchised locations in the U.S. NCASEF is concerned that corporate profit and success are coming at the expense of store operators and that prospective investors and the public are not aware.

In 2018, the NCASEF Board of Directors voted No Confidence in 7-Eleven’s executive leadership. Today, Jan. 28, NCASEF is repeating its call for an overhaul of the 7-Eleven corporate team in Dallas. 7-Eleven in North America is a privately held unit of the Japanese parent company Seven & i Holdings.

“With each passing day it becomes increasingly clear that this team is not putting franchisee interests first, as they claim to,” said Jay Singh, NCASEF chairman. “They have shut the national coalition out because some of our members have been critical of their practices. We believe 7-Eleven’s corporate leadership is a liability to the brand we love.”

“7-Eleven is proud of its comprehensive, ongoing two-way communication with franchisees. We have always been a franchise centric business and have been recognized as a leader in the retail space and among franchisors. This is because of our belief that collaboratively working with our franchisees always leads to improved performance. To that end, 7-Eleven meets three times a year with the National Business Leadership Council, made up of 80 franchisees from across the country, and our CEO holds CEO Roundtable meetings with franchisees three times a year. These formal meetings with franchisees highlight both opportunities and issues for all of Brand 7-Eleven. To take advantage of the opportunities and solve the issues, we hold bi-weekly calls with the NBLC. This process works extremely well. We are excited about the upcoming 7-Eleven Experience where we get to bring Brand 7-Eleven under one roof at the MGM Grand in Las Vegas.

“Working together with franchisees, 7-Eleven has generated over $21 billion in gross income for franchise business owners over the past 10 years. In 2019, average franchise gross income grew 2.6 percent and remains at an all-time high.”

However, according to NCASEF, the story is similar in Japan, where one franchise owner, Mitoshi Matsumoto, has become the face of a movement trying to pressure 7-Eleven to change its ways. After Matsumoto announced he was closing on New Year’s Day because of a chronic labor shortage, 7-Eleven terminated his contract, citing customer complaints and his public criticism of the company.

In a pitch to prospective franchise buyers on its website, 7-Eleven claims, “…your earning potential can be as big as you want to make it.” But, franchisees say that is not the way things are under present corporate leadership. 7-Eleven exercises pervasive control over many aspects of store operations, include limiting franchisees’ ability to control pricing.

“Conditions for franchisees are worsening and the national coalition’s requests for open dialogue and collaboration with the company continue to fall on deaf ears,” Singh said. “Only a small handpicked group of franchise owners are able to provide input for critical decisions that affect our business. One has to ask why 7-Eleven continually ignores and excludes the only elected representative body of its franchisees.”