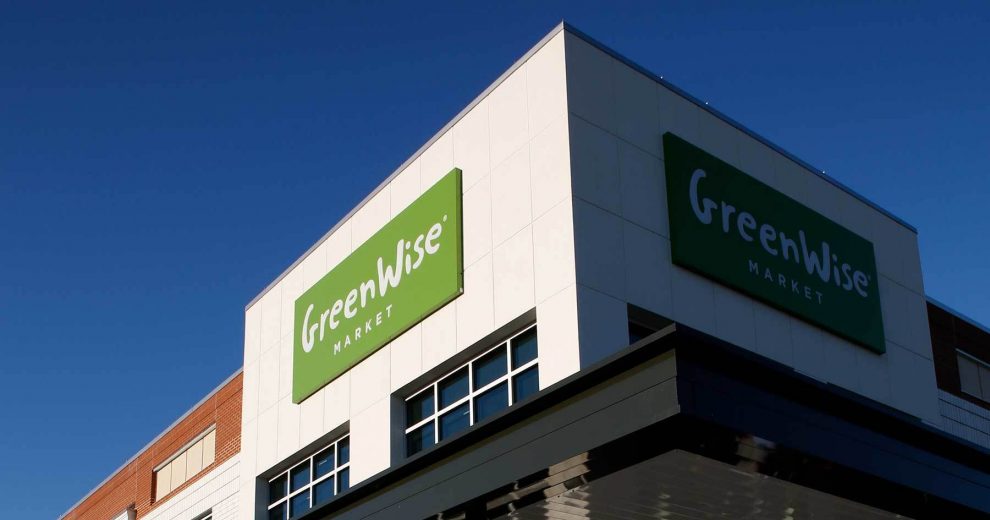 Publix Super Markets Inc. confirmed late Jan. 27 that it intends to buy the Lucky’s Market lease in Neptune Beach, Florida, raising the possibility that it will bring its GreenWise Market concept to Duval County.

“I can confirm that we are under contract to purchase five Lucky’s leases with locations in Clermont, Naples, Neptune Beach, Orlando and Ormond Beach. We are currently in the due diligence process,” said Maria Brous, director of communications with Lakeland-based Publix Super Markets Inc.

Publix has been expanding its GreenWise natural and organics market banner and has two locations identified in St. Johns County.

Brous said no additional details are available about Publix’s plans for the Lucky’s location in Neptune Beach.

Lucky’s Market announced Jan. 27 that it filed for Chapter 11 bankruptcy protection and signed agreements with Aldi and Publix Super Markets Inc. to acquire 11 of its locations.

Lucky’s did not say which properties Aldi and Publix will acquire.

Dan Gavin, Aldi U.S., vice president of national real estate, issued a statement that it is negotiating to buy several Lucky’s locations in Florida but did not say which ones. 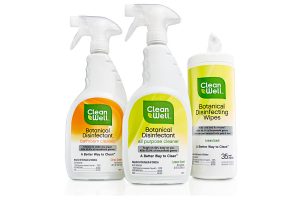 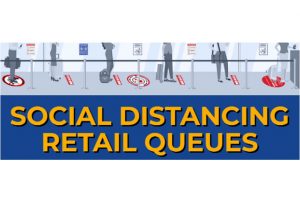 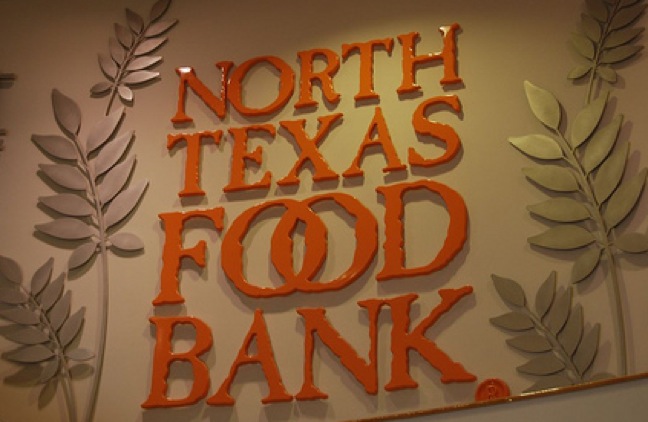