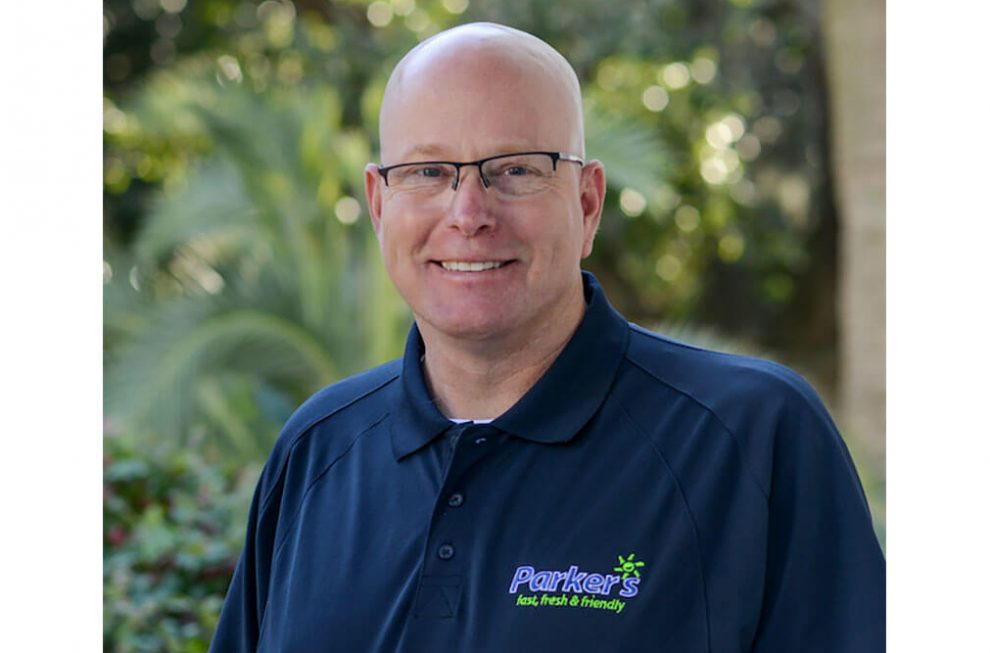 Parker’s, a convenience, food service, fuel and technology company headquartered in Savannah, Georgia, recently hired Thomas C. Myrvold as its director of facilities and maintenance. In his new position, Myrvold is responsible for managing the maintenance and repair of all 64 Parker’s convenience stores in  Georgia and South Carolina, in accordance with the highest and most efficient standards.

Myrvold brings more than 25 years of industry experience to his position at Parker’s. Before joining Parker’s, he served as a facility support supervisor at QuikTrip, where he was responsible for maintaining 70 store locations and supervising 34 employees.

“We’re thrilled to welcome Tom to Parker’s and are confident he will help us take our commitment to excellence to an even higher standard,” said Parker’s founder and CEO Greg Parker. “He understands the importance of keeping every store in Georgia and South Carolina in exceptional condition in order to meet the needs of our customers.”

Parker’s recently was recognized as one of America’s Top Convenience Store Companies by Food and Wine.

Founded in 1976, the company has earned accolades for its Parker’s Rewards loyalty program, award-winning Fueling the Community charitable initiative, innovative mobile app and acclaimed Parker’s Rewards program, which has saved customers more than $10 million since its inception.

With retail stores throughout coastal Georgia and South Carolina and a major expansion into the Charleston, South Carolina, market currently underway, Parker’s is on track to become a billion-dollar company. Parker’s has enjoyed 20 to 24 percent annual growth for the past 19 years and was named to the Inc. 5000 list of the Fastest Growing Companies in America for the fifth time in 2019. The company employs more than 1,200 individuals throughout the region and completes more than 125,000 transactions daily.