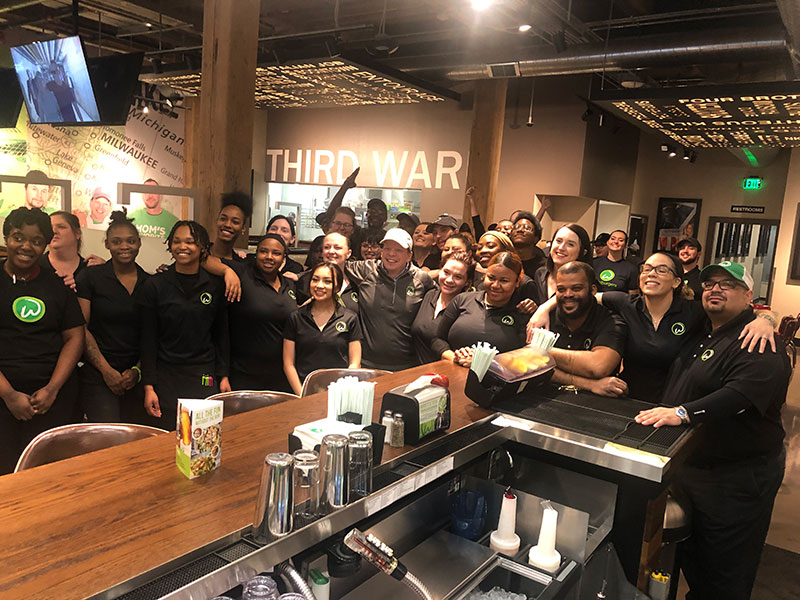 The 5,300-s.f. Wahlburgers is located at 322 North Broadway. Chef Paul Wahlberg, who founded the Wahlburgers restaurants along with his celebrity brothers Donnie and Mark Wahlberg, spoke to The Shelby Report’s VP of the Midwest Geoff Welch at the grand opening.

Wahlberg said the building is “absolutely fantastic” and Hy-Vee is “just a top-notch shop.”

“It’s important that we support Hy-Vee because they have been such a great partner,” he said. “They are just an amazing group to work with.”

The new restaurant has an “industrial feel” with huge beams and high ceilings, but it “very much feels like a Wahlburgers,” Wahlberg said. He said the awning out front came with the building and “just being able to utilize that has been amazing because, again, the architectural features of the building and everything gives you this real feel that we’ve been here for a while. It’s awesome.”

Hy-Vee also sells the Wahlburgers At Home line in its stores, offering fresh and frozen burgers, and will sell the restaurant’s Wahl Sauce when it becomes available.

Wahlberg said he and his brothers try to be available to Hy-Vee for promotions and store openings.

“We’ll make visits and we’ll come out,” he said. “They do everything top notch, so when they are doing their promotional stuff like that, we’ll get involved, absolutely. We’ll go for grand openings and things like that. Mark, Donnie and I will try to do all of those different pieces. And then I’ll make visits to the stores.”

He said Hy-Vee is planning to open more Wahlburgers locations.

“I don’t know the exact number, but the rate that they are going has been fantastic,” he said. “We are really trying to work with them on that.”

According to Hy-Vee, it plans to build, own and operate 26 Wahlburgers restaurants. Its other Wahlburgers locations are at Mall of America in Bloomington, Minnesota; Olathe, Kansas; West Des Moines, Iowa; and Brookfield, Wisconsin.

Wahlberg mentioned the restaurants have an app that customers can download. When they sign up, they get an order of tots and can accrue points with purchases. There also will be special features, such as messages from Mark, he said.

Wahlberg said his family had very humble beginnings. There were nine siblings that grew up in Dorchester, Massachusetts. Both Donnie and Mark found fame through careers in music and acting.

“It’s great to see the celebrity piece of it that goes with Mark and Donnie, but they worked really hard for that. The one thing they know is hard work, and the harder they work the luckier they get,” Wahlberg said. “And the same with us. I’ve been cooking for 30-plus years.”

He began cooking when he was 15 or 16 years old and went to culinary school at Newbury College until he ran out of money. He then got a job and has been cooking ever since, working in catering and at various restaurants and hotels.

“This is my passion, my love; it’s what I do,” Wahlberg said. “This is what drives me.”

He said over the years he has seen what his brothers do by visiting sets and going to shows, getting a backstage view into their worlds.

“Now they get to come into my world and really see what it is that I do,” Wahlberg said.

When asked how his brothers are involved in the business, Wahlberg said “they tell me what to do mostly, but especially Mark.”

Both Mark and Donnie are “big forces,” according to their brother, but he said the restaurants have been a great partnership.

“I get to see different aspects of their personalities,” Wahlberg said. “Donnie’s super creative in what he does, and Mark has really good business savvy. It’s been a lot of fun doing this with the both of them.” 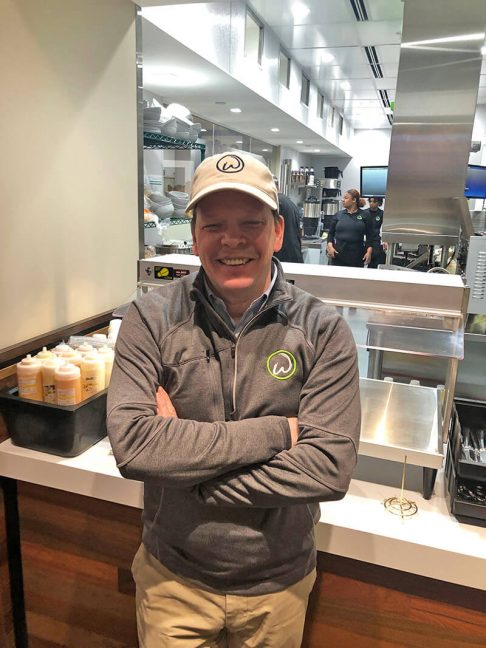 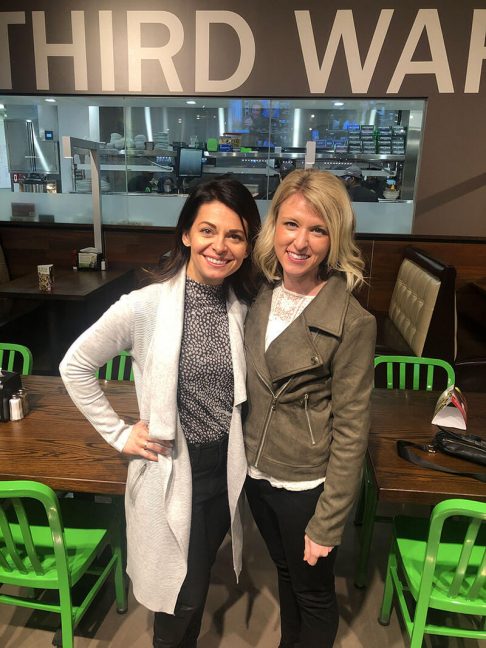 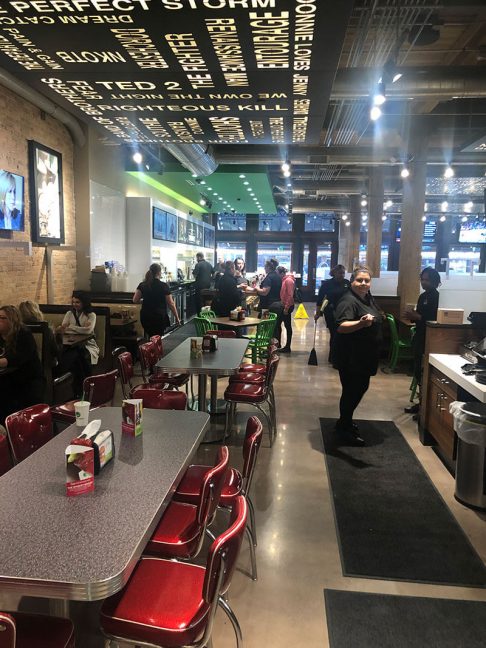 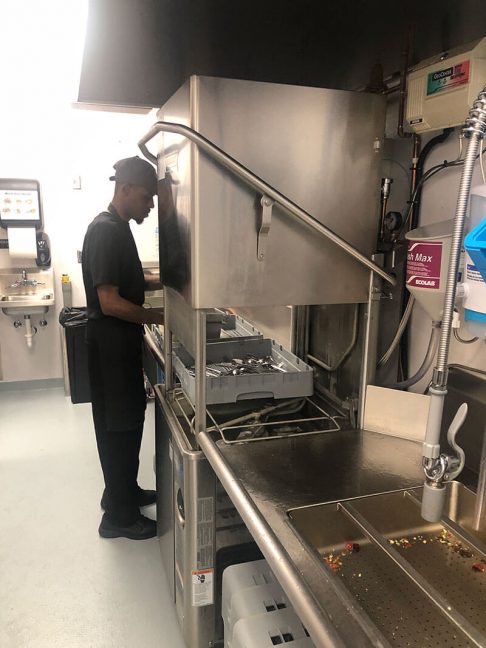 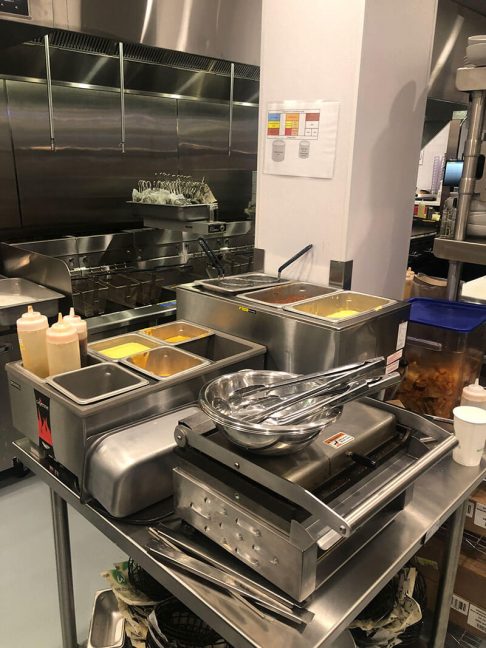 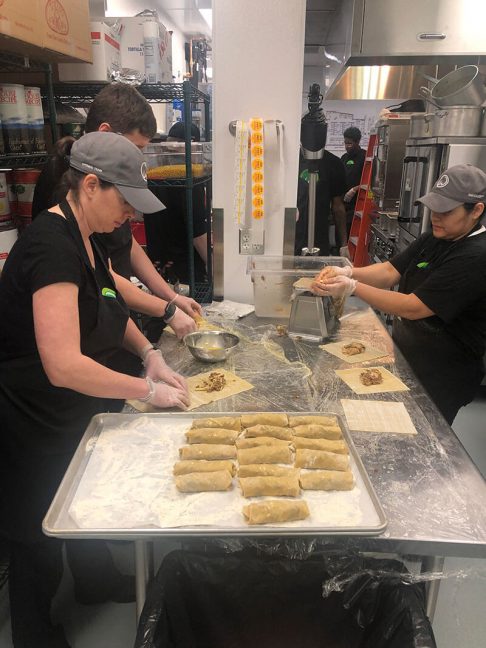 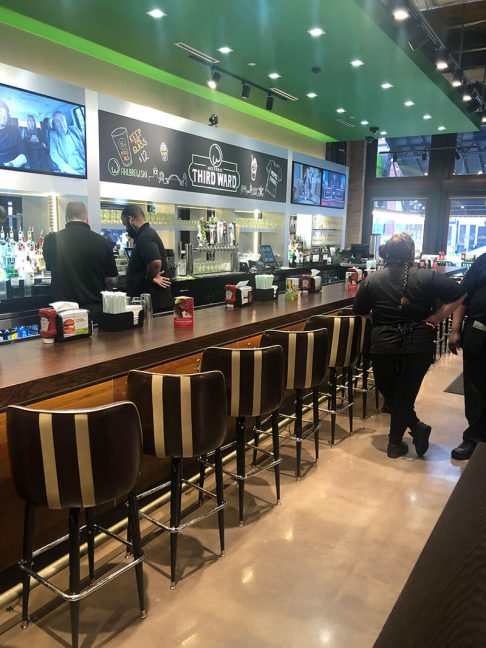 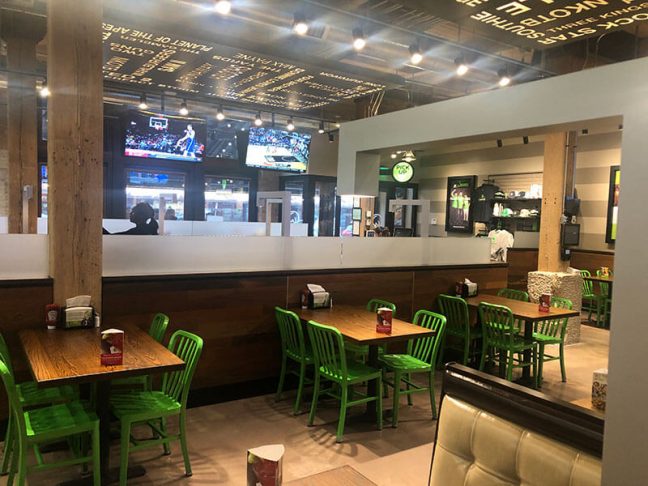 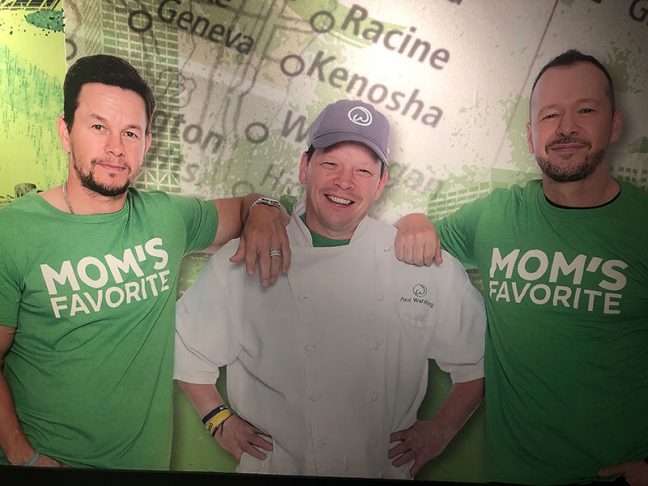 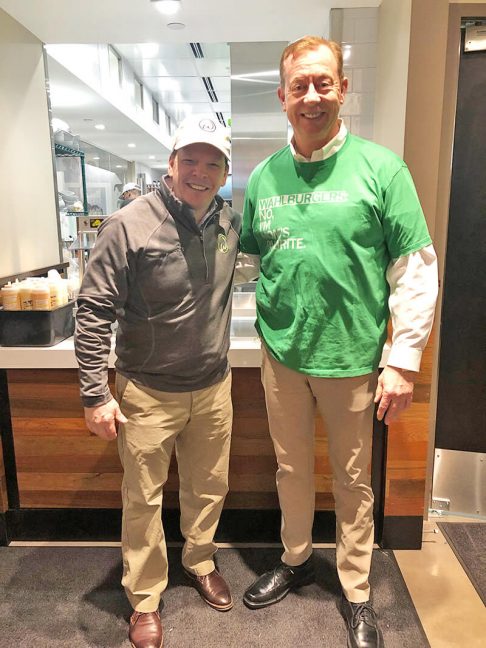 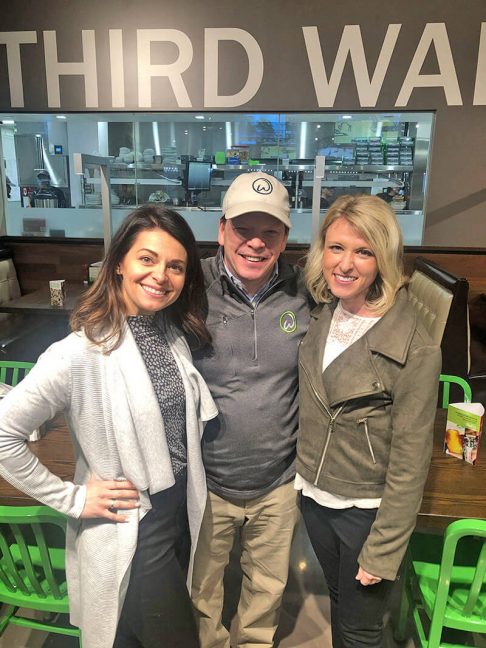 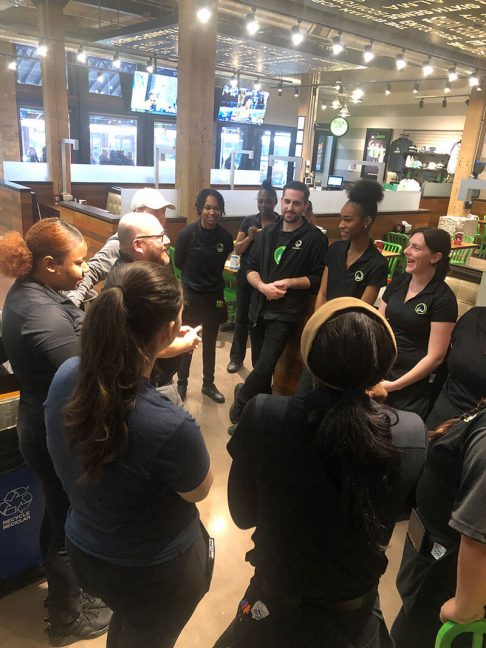 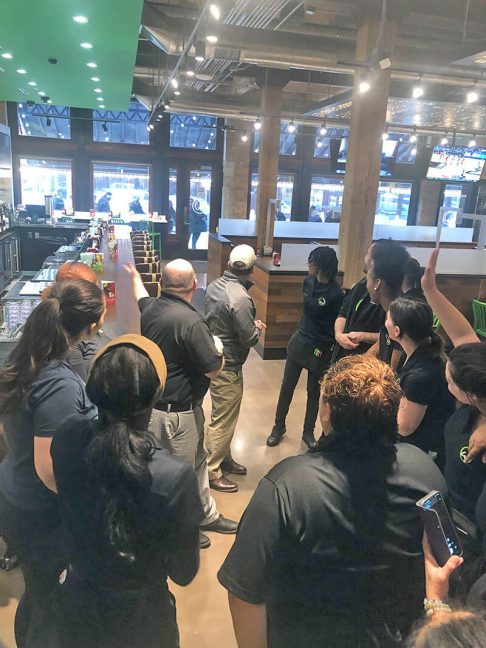 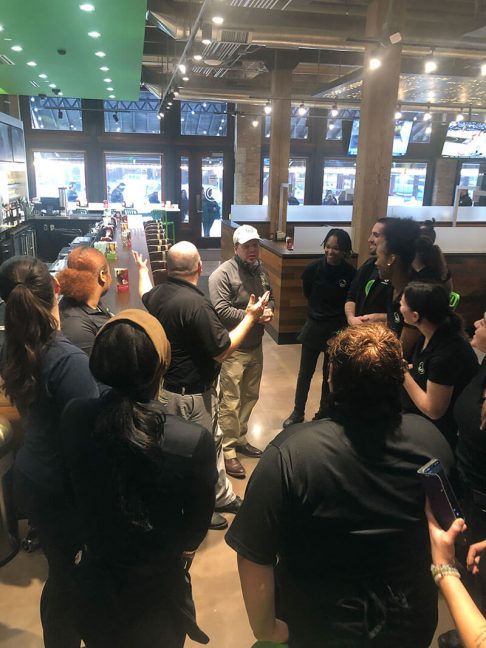 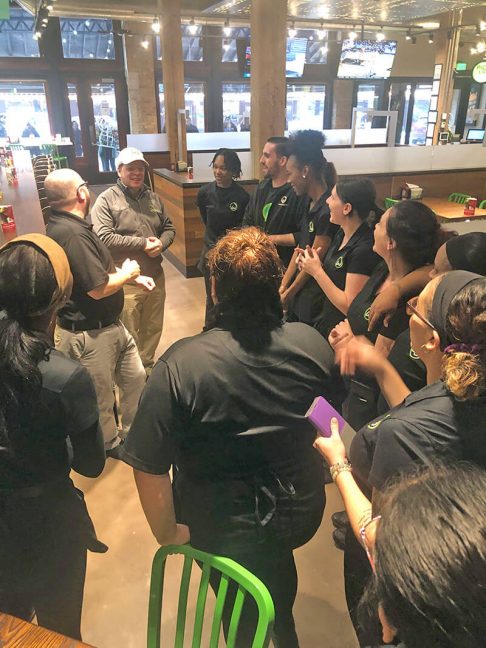 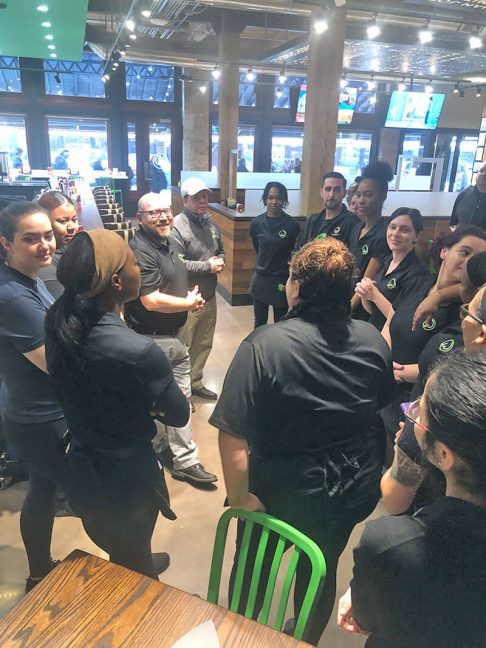 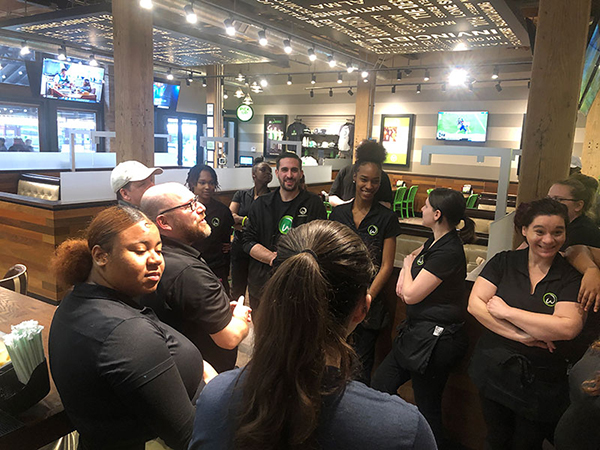 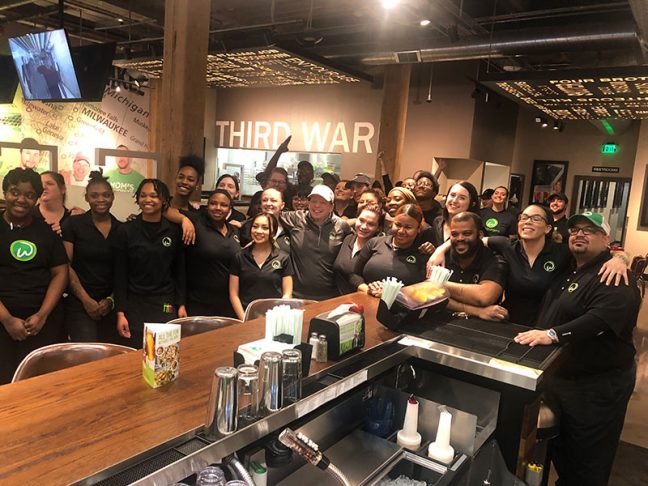 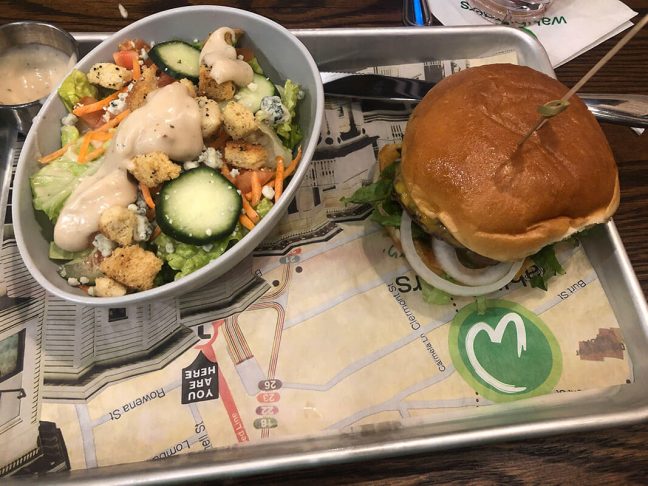 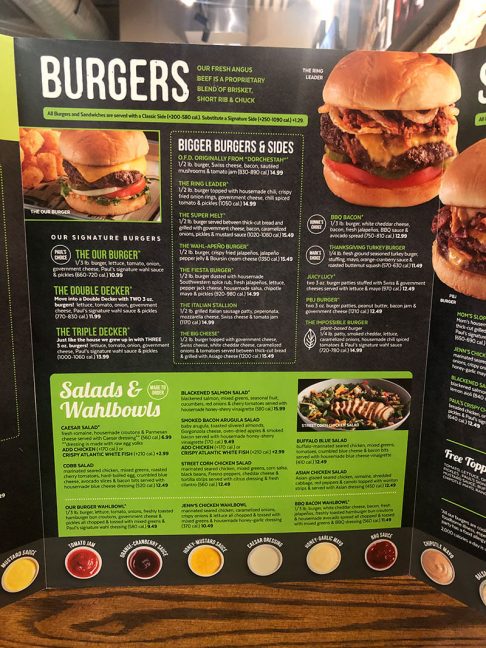 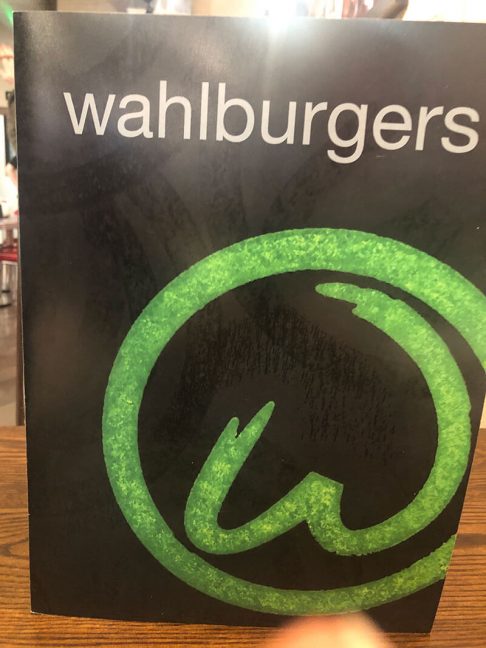 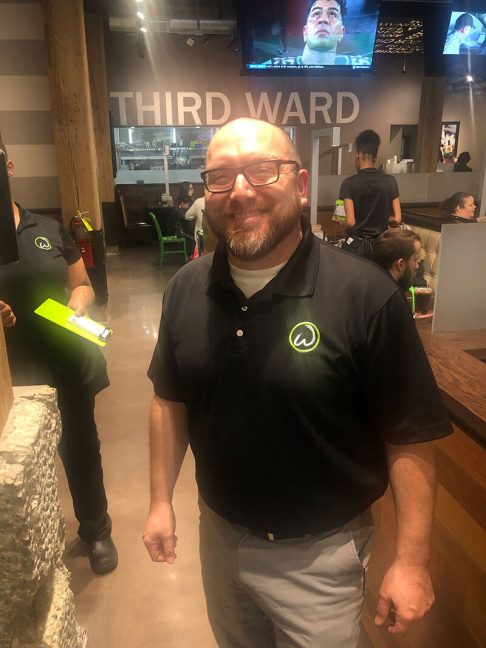 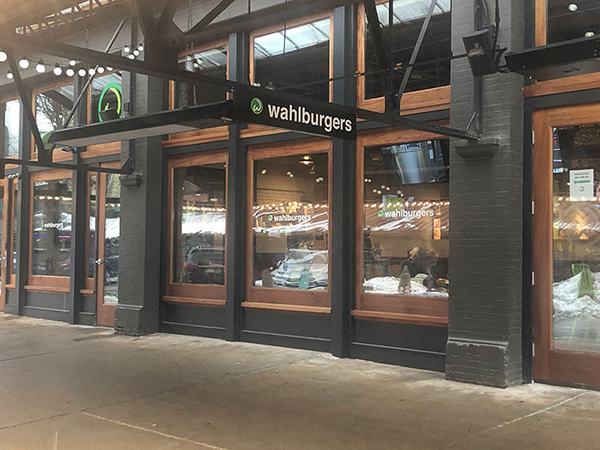