Allegiance Retail Services LLC held the grand opening of the Foodtown of Roosevelt Island on Friday, Feb. 7.  The store, which is a former Gristedes, is operated by the New York Food Group (John Catsimatidis, chairman, and Nick D’Agostino III, president).  The supermarket is located at 686 North Main Street and is open every day 7 a.m.-10 p.m.

The newly renovated supermarket offers an enhanced selection of fresh produce and quality meats; expanded deli and bakery departments and local favorite items. In addition to hundreds of Foodtown brand quality items that are priced less than the national brands, the store offers its shoppers the Green Way line of natural, organic and eco-friendly merchandise.

The Roosevelt Island Foodtown is a full Health and Wellness Center, including a complete Health Mart Pharmacy.  It will be “Easy to Eat Well” with nutritional shelf tags in every aisle.  Foodtown Registered Dietitian Jacqueline Gomes was on site for the store’s grand opening.

“We are looking forward to serving the shoppers on Roosevelt Island with all the features and services Foodtown has to offer. I would like to congratulate John Catsimatidis, Nick D’Agostino III and the entire New York Food Group on the opening of the store,” said John T. Derderian, president and COO of Allegiance. 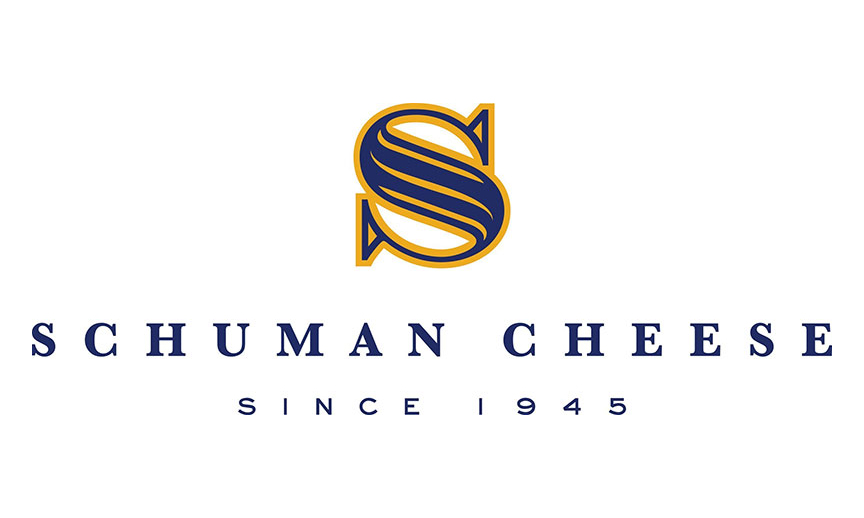 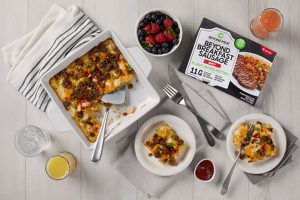 Beyond Meat To More Than Double Retail Distribution Of Sausage Patties