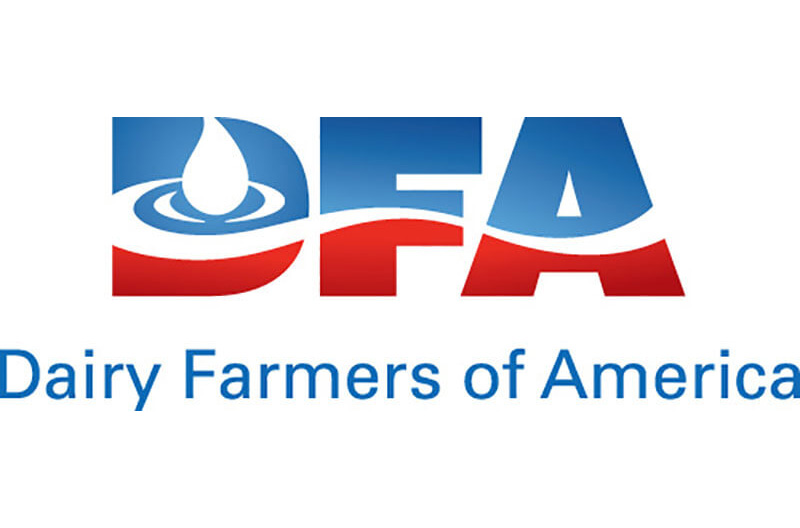 Dairy Farmers of America Inc. (DFA) has reached an agreement with Dean Foods for the farmer-owned cooperative to become the stalking horse bidder to acquire a substantial portion of Dean’s assets and business.

The two parties have been working to reach an agreement since DFA became aware of Dean’s plan to initiate voluntary Chapter 11 reorganization proceedings.

As part of the proposed deal, DFA has agreed to pay a base purchase price of $425 million and assume various liabilities, subject to certain adjustments, to acquire 44 of Dean’s facilities and associated direct store delivery system, as well as certain corporate and other assets and functions.

While the parties have reached an agreement on the terms of the asset purchase, the transaction remains subject to various approvals, including approval from the Bankruptcy Court overseeing Dean’s Chapter 11 reorganization and the U.S. Department of Justice.

“As Dean is the largest dairy processor in the country and a significant customer of DFA, it is important to ensure continued secure markets for our members’ milk and minimal disruption to the U.S. dairy industry,” said Rick Smith, president and CEO. “As a family farmer-owned and governed cooperative, no one has a greater interest in preserving and expanding milk markets than DFA. We are pleased that we have come to an agreement on a deal that we believe is fair for both parties.”

DFA is a national, farmer-owned dairy cooperative. While supporting and serving 14,000 family farmers, DFA works with some of the world’s largest food companies.