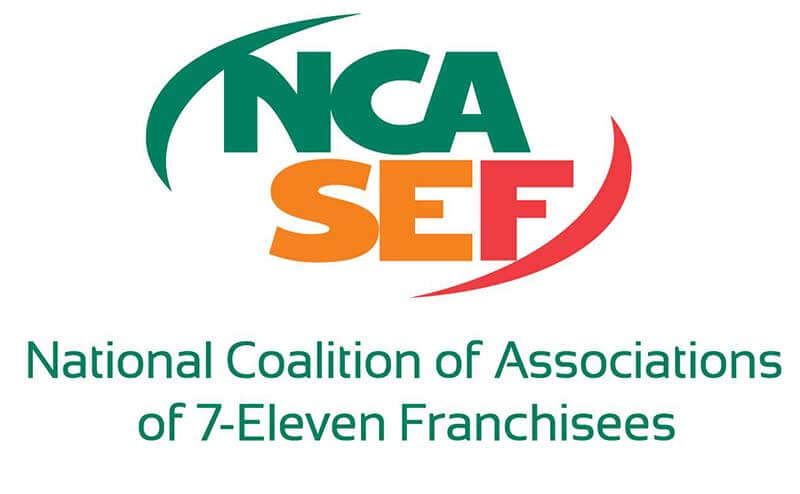 The National Coalition of Associations of 7-Eleven Franchisees (NCASEF) says proposed measures to change or repeal the California law that distinguishes employees from independent contractors would be harmful to the franchisees operating more than 1,700 7-Eleven stores in the state. Based in Universal City, Texas, the NCASEF is an elected, independent body representing the interests of more than 7,200 7-Eleven franchised locations in the U.S. It has stated its opposition to amendments to the law commonly known as AB 5.

“There are more than 1,000 7-Eleven franchisees in California. AB 5 will help these operators have greater independence over how they run their stores, so they can support their families, support their employees and best represent the 7-Eleven brand,” said NCASEF Chairman Jay Singh.

SB 967 is among the amendments the national coalition opposes. Proposed by Sen. Andreas Borgeas (R-Fresno), it would remove franchising from the list of businesses regulated by California Supreme Court’s Dynamex decision, which formed the basis of AB 5.

“The way it is set up now, we are treated like store managers, but we are the ones who invest money in opening and operating the store. 7-Eleven even controls the air conditioning in a 7-Eleven store. We have far less independence than franchisees at virtually every other brand that operates here,” said Jaspreet Dhillon, a Los Angeles area franchisee and president of his local Franchise Owners Association (FOA). “We need people to know that AB5 is vital to protecting our interests.”

The International Franchise Association is a chief proponent of weakening AB 5 and claims on its website, “the only certainty of this law is that California franchise businesses may be in grave uncertainty.” But, the IFA has a history of forecasting doom whenever government regulators step in to protect franchisees, according to Keith Miller, a California Subway franchisee and principal of Franchisee Advocacy Consulting.

“The biggest myth is that the franchising industry is heavily-regulated; it’s not,” said Miller. “If the franchisees in the 7-Eleven system felt they were being treated as independent contractors—and had the basic tenets of business ownership—they would be supporting the measures to change AB 5. But they aren’t.”

Originally founded in 1973, NCASEF is comprised of 41 separate independent Franchise Owner Associations collectively having more than 4,400 7-Eleven operators as members in the U.S. 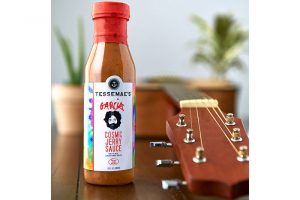