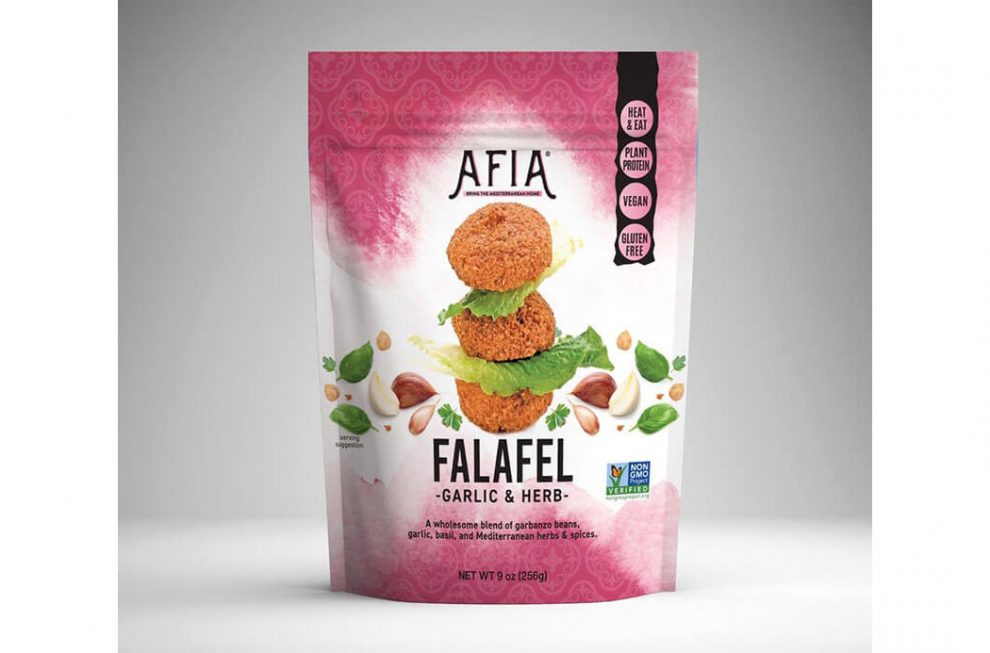 Unlike past attempts at frozen falafel that required frying, Afia has developed a line that can be easily heated in ovens and microwaves, yet still boasts the dish’s crunch. A suggested serving of three garlic and herb falafel has 90 calories, 0.5g of saturated fat and 7g of carbohydrates. A suggested serving of a trio of three cheese falafels has 120 calories, 2.5g of saturated fats and 5g of carbohydrates. 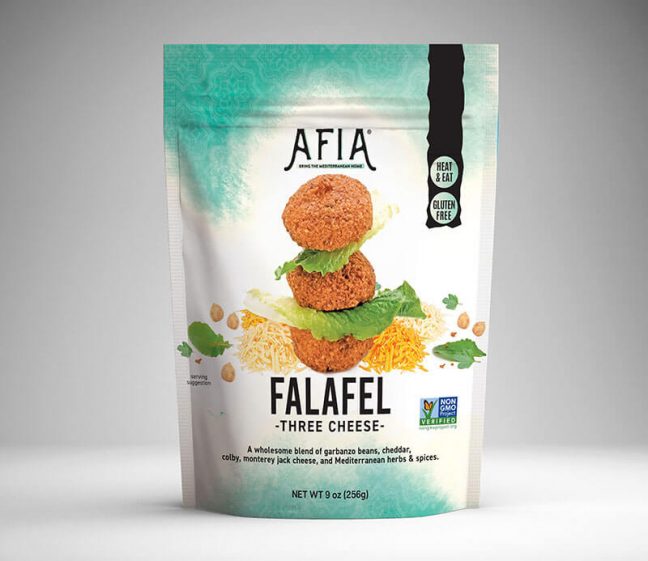 Inspired by her Syrian heritage, Afia founder Farrah Moussallati Sibai created these modern-day Mediterranean dishes from a black book of family recipes brought to the United States by her mother-in-law, Fadia. The family matriarch fled Syria in 2012, shortly after its civil war began and tanks filled the streets near her home. Denied a visa by the United States despite her son, Yassin Sibai, and Farrah living in Texas, Fadia spent the next two years as a refugee in Dubai and Egypt. The United States eventually issued her a green card, and she joined her family, bringing her traditional Middle Eastern cooking to their collective home.

As a busy mom of four, Farrah Sibai relished Fadia’s home-cooked recipes but struggled to find in local stores the flavors her family loved—and even fewer options that were ready to heat and eat. In 2016, Farrah and Yassin worked with Fadia and developed what became a line of frozen falafel and kibbeh, taking part in the exclusive Chobani Incubator. The company also won the 2018 edition of the H-E-B Quest for Texas Best contest with the family’s products now in more than 200 of the Texas grocer’s stores.

“Our family’s journey has been so challenging, but, through it all, we’ve strengthened our own bonds and done it through the food that brought together our ancestors,” Farrah Sibai said. “While families today lack the time that they enjoyed, Afia makes it easy to eat healthy and enjoy cosmopolitan cuisines.” 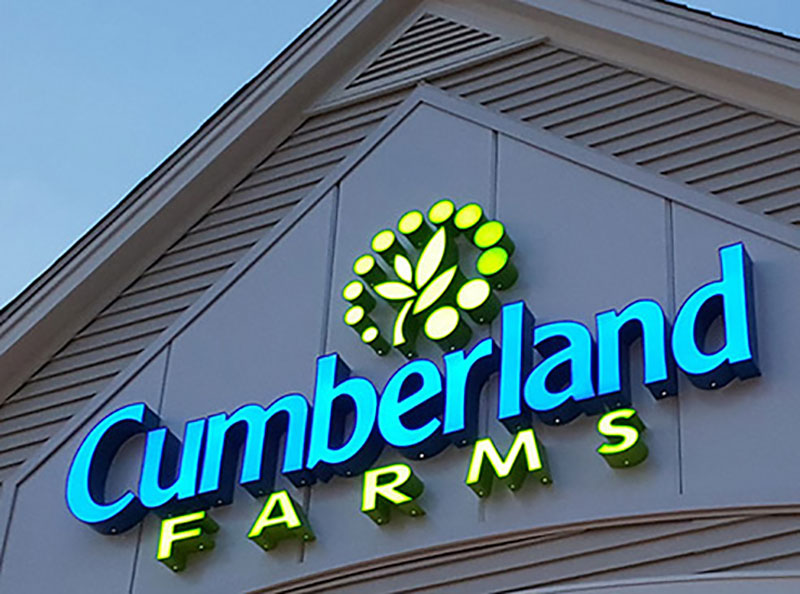 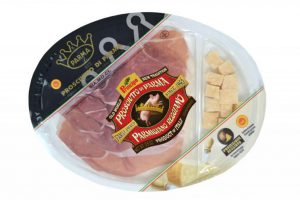