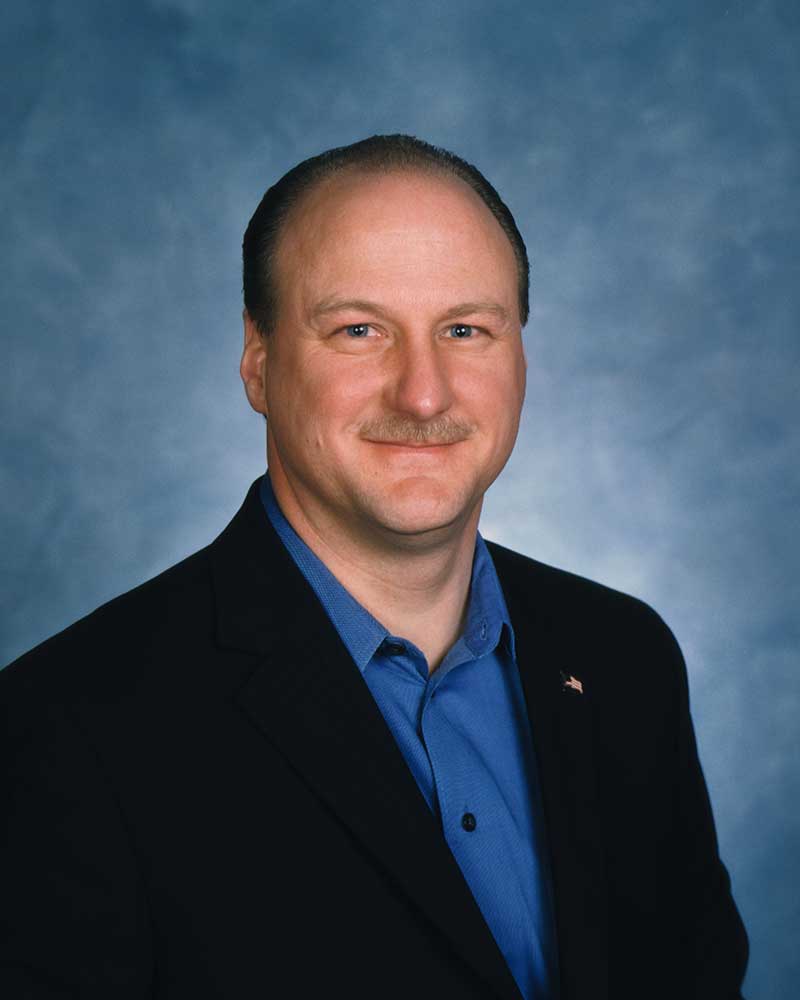 Albertsons Cos. announced March 9 that Shane Dorcheus, EVP of operations and president of the Southern California and Southwest divisions, now fills an expanded role for the company. In addition to his EVP of operations role, he will lead the Portland, Seattle/Haggen, NorCal, SoCal, Intermountain and Denver divisions, as well as lead Southwest as its division president.

Albertsons EVP and COO Susan Morris said in the announcement, “I will continue to lead Jewel, Shaws, Acme, Eastern, Southern and United. I am very excited and thankful to have Shane take on this larger role as his vast experience in the industry will greatly benefit our company.

“Our retail operations team has a deep bench, and Shane is another of our leaders who brings a great deal of experience to our overall team,” Morris added.

Dorcheus’ career with the company started in 1980 in Idaho as a courtesy clerk. After Idaho, his work at the company took him to New Mexico, Texas and Arizona. Then in 2004 he was promoted to VP of operations for the Rocky Mountain Division and moved to Denver.

A 42-year industry veteran, Curry spent 16 years at American Stores and Albertsons before moving to roles at Safeway and Raley’s from 2000-17. He also serves on the Western Association of Food Chains Advisory Council.

“Kevin’s experience across so many significant California grocers plus his approach to building great teams make him an exceptional candidate to take on our biggest division in the company,” Morris said.