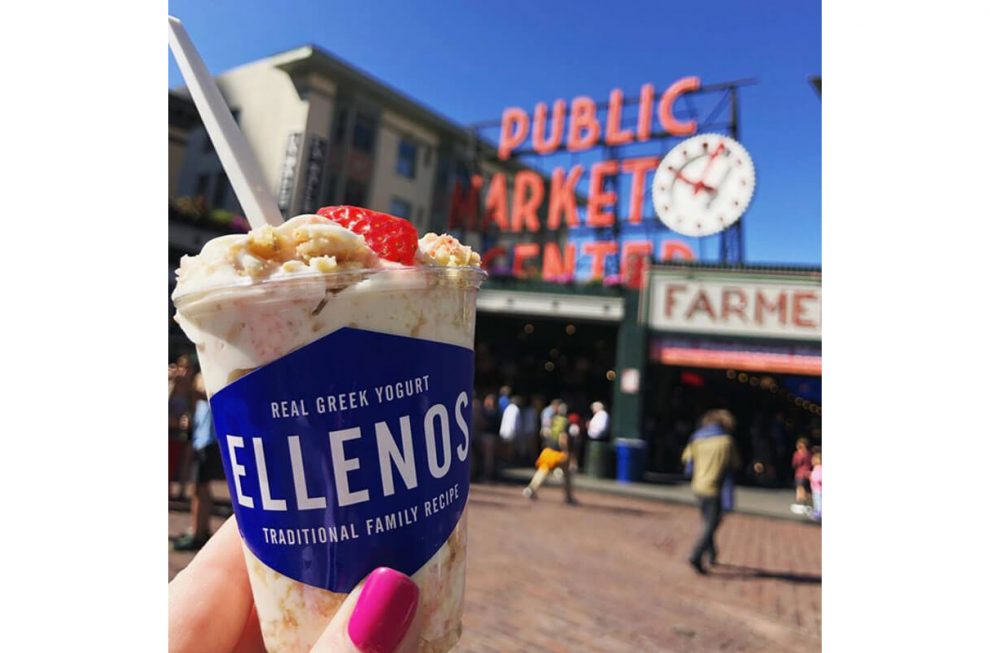 Ellenos, the Greek yogurt brand born in Seattle’s Pike Place Market, has received new investment from Daniel Lubetzky, founder and executive chairman of Kind Snacks. The strategic partnership not only will further propel Ellenos’ market expansion but also will leverage Lubetzky as a mentor to Ellenos’ founders and leadership team.

Founded in 2013, Ellenos was founded when husband and wife, Bob and Yvonne Klein, convinced Australian father and son duo, Con and Alex Apostolopoulos, to bring their long-standing Greek family yogurt recipe to the U.S. The families joined forces to launch Ellenos in Seattle, beginning with a fresh scooped yogurt bar at the Kleins’ produce stand in Pike Place Market.

Over the past seven years, the families expanded distribution into natural and specialty grocery stores, where Ellenos quickly became the fastest selling yogurt in the category. The handmade Greek recipe is carefully hand strained and blended over a proprietary five-day process and uses a signature blend of yogurt cultures that has been a closely held family secret for generations. Topped with the house-made fresh fruit purees and compotes, Ellenos’ taste and flavor is evolving the usage occasion for yogurt outside of “just for breakfast” and invigorating the category, the company says.

“We make amazing yogurt—I’m confident in that—but the American packaged food industry is totally different from what we’re used to in both Greece and Australia,” said Con Apostolopoulos, co-founder of Ellenos. “So while we have a ton of momentum right now, to have someone like Daniel as a partner—a fellow founder who has achieved aspirational success as a disruptor in the food space—it gives us this incredible opportunity to leverage his knowledge to help us take Ellenos to the masses and scale this community that we’ve built in the Northwest across the entire country.”

As the founder and executive chairman of Kind Snacks, the billion-dollar brand of nutritionally dense snacks, Lubetzky brings not only first-hand expertise in building a successful food company from the ground-up but also in scaling a brand dedicated to consistently delivering exceptional craftsmanship.

“Beyond falling in love with Ellenos’ delicious Greek yogurt, what drew me to the brand was its integrity in every respect,” said Lubetzky. “Not only is Ellenos obsessive about the craft of yogurt-making and sourcing the highest quality ingredients, but its leadership and team exemplify my belief that how we build a brand is as important as what we are building. The sense of community that Ellenos has created in the Pacific Northwest is palpable, and I am honored to support the brand’s founding team throughout its next chapter.”

Lubetzky’s Equilibra Partners Management will become Ellenos’ second private equity partner; Monogram Capital Partners, a Los Angeles-based private equity firm, joined the Ellenos family in 2018. Jared Stein, co-founder and partner at Monogram, described the fit with Lubetzky: “We collectively couldn’t be more excited to have Daniel involved here given his deep expertise in building brand and playbook in scaling one of the most storied successes with the Kind brand in our space.”

Ellenos is made with fresh milk sourced directly from a single local farmer, and its fruit purees are made in-house from whole food ingredients. In 2016, Ellenos began selling packaged yogurt in retail grocery stores, and it has grown its packaged product distribution from nine states to 29 states over the past year. Packaged flavors include seasonal offerings like Orange Turmeric and Pumpkin Pie, as well as classics from their original scoop bar like Marionberry, Lemon Curd and Passion Fruit. 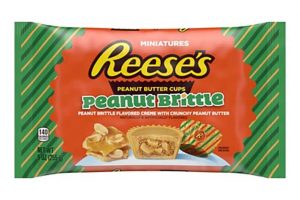 Hershey Launches Its Largest Lineup Of Holiday Innovations Yet 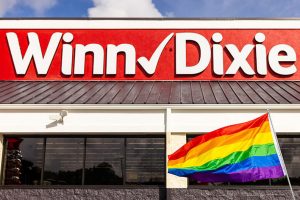