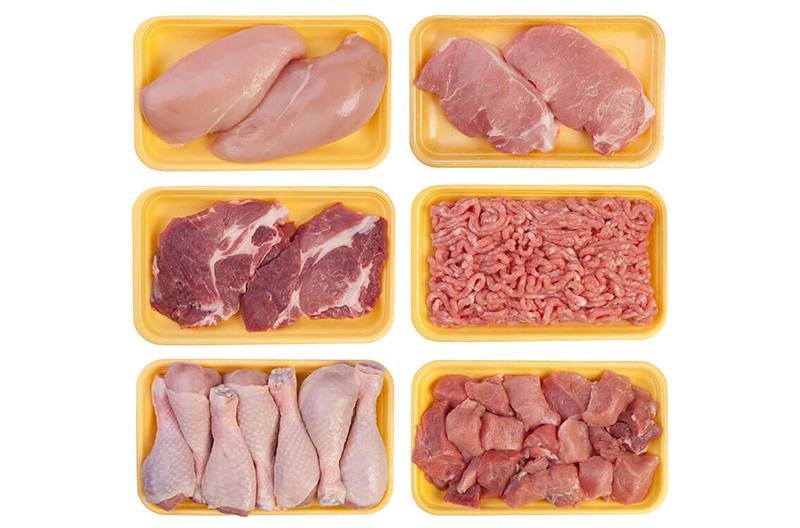 Meat-eaters are increasingly selecting plant-based protein options rather than meat for health, environmental and flavor reasons. Nevertheless, meat consumption worldwide is expected to increase 1.4 percent per year through 2023, according to data published in the new Packaged Facts report “Global Meat & Poultry Trends.”

Meat and poultry consumption in the U.S. is expected to increase less than 1 percent per year through 2023, but greater gains are projected in other parts of the world. Most notably, nations in Africa and the Middle East are forecast to register the fastest increases in meat consumption, as rising living standards and income levels allow more people to incorporate meat into their regular diet.

“In many parts of the world, meat is among the least affordable food options. It is generally pricier than locally available grains, beans, vegetables and fruit. However, as average incomes rise, more people to eat meat, first as an occasional treat and then finally as something they consume multiple times a week, if not daily,” said David Sprinkle, research director for Packaged Facts.

Globally, pork and poultry dominate meat consumption. Average prices for these meats are significantly lower than for beef (as pigs and chickens require much less farmland per animal), which contributes to their high levels of consumption even in low-income countries.

In the U.S. specifically, poultry remains and will remain by far the most consumed type of meat due to its low cost. Meanwhile, beef consumption is expected to stagnate, as U.S. consumers are increasingly selecting other protein sources due to the adverse health effects associated with high levels of red meat consumption. Nevertheless, the U.S. is a global leader in beef production, and Packaged Facts anticipates the segment will continue to account for a large share of total consumption.

This new Packaged Facts report analyzes the current and forecasted global market for meat and poultry products, including pork, poultry, beef and other meat products. “Global Meat & Poultry Trends” is also segmented to discuss regional variations in meat and poultry consumption, and figures are broken out for 15 countries. The discussion includes key trends impacting meat consumption. Demand figures are presented in metric tons and long-term trends and year-to-year volatility in consumption are also included.