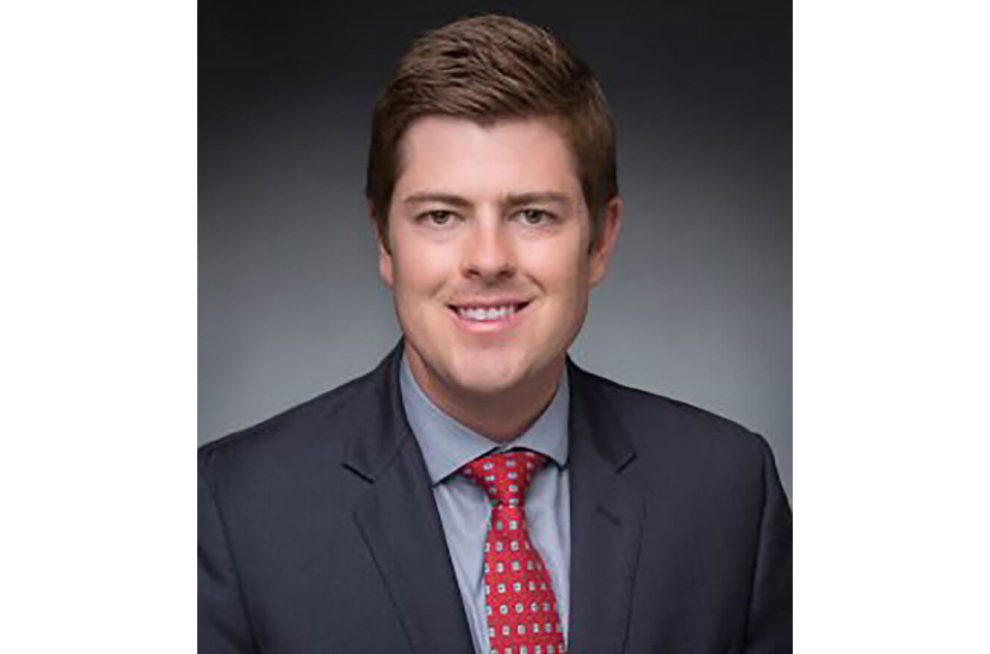 The National Grocers Association (NGA) has promoted Christopher Jones from VP to SVP of government relations and counsel.

“Chris and his team are tremendous advocates for NGA’s members before Congress and federal agencies. Under Chris’ leadership, NGA’s advocacy efforts achieved many important wins for NGA’s members, while NGA’s Grocers PAC saw record contributions last year, providing important resources to elect the right candidates to Congress who will be champions for independent grocers,” said Greg Ferrara, NGA president and CEO. “I am proud of his accomplishments during his time at NGA and look forward to working with him as we continue to achieve wins for independent grocers.”

Jones first started at NGA in 2014 as senior manager of government affairs, overseeing a portfolio of issues including payments. He left NGA for Capitol Hill in 2015, serving as legislative director for a member of Congress, while also going to law school at George Mason University. He returned to NGA in 2017 as VP of government relations and counsel, overseeing NGA’s legislative and regulatory efforts.

NGA is the national trade association representing the retail and wholesale grocers that comprise the independent sector of the food distribution industry. An independent retailer is a privately owned or controlled food retail company operating a variety of formats. The independent grocery sector is accountable for close to 1 percent of the nation’s overall economy and is responsible for generating $131 billion in sales, 944,000 jobs, $30 billion in wages and $27 billion in taxes. NGA members include retail and wholesale grocers, state grocers associations, as well as manufacturers and service suppliers.