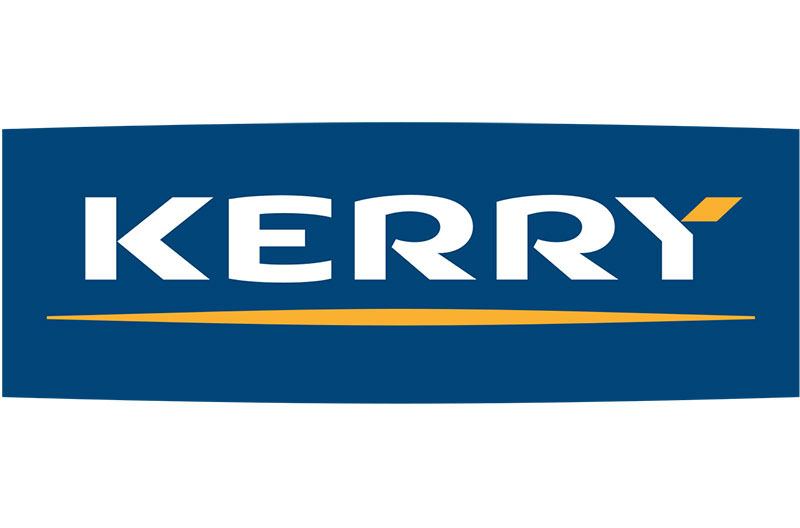 Georgia Gov. Brian P. Kemp recently announced that Kerry Group will expand its operations in Rome, Georgia, investing $125 million, its largest-ever capital expenditure investment. The project will employ more than 400 people during the construction phase and more than 100 new full-time positions when the facility is fully operational.

“Kerry Group has been an excellent employer in Floyd County for some time, providing high-quality jobs to hardworking Georgians in the region,” Kemp said. “As the No. 1 State for Business seven years running, our existing industries are integral to our economic success. I am thrilled that a global industry leader like Kerry Group is doubling down on its investment in Georgia and further strengthening our state’s relationship with Ireland.”

Headquartered in Ireland, Kerry Group is a leader in the global food industry and employs more than 25,000 people worldwide. Construction on the Floyd County project will begin immediately and is expected to be completed by early 2021 to more than double the production capacity of the existing site within the same footprint.

“North America is our largest market and as such it is fitting that it is here that we announce our largest ever capital expenditure investment,” said Gerry Behan, CEO of Kerry Taste & Nutrition, North America. “This new Georgia facility will be one of the most advanced and modern food manufacturing facilities in the world to support our customers as they produce tasty and nutritious food products, which will be consumed all across the U.S. and Canada. This type of world-class facility allows us to co-create with our customers to produce tasty and nutritious food products that meet changing consumer demand.”

The expansion in Floyd County will help the company meet growing consumer demand in the poultry and seafood markets. Available careers at the facility include management, technician and operator positions. As part of Kerry’s sustainability agenda, the new facility will be powered by 100 percent renewable electricity and will have a number of other sustainable initiatives including zero waste to landfill, bulk receiving and energy efficient equipment.

“It has been great working with the leadership at Kerry Group as they made their decision to choose Rome for their coatings expansion and the new wet cell line,” said Bill Collins, mayor of Rome. “We are fortunate to have a corporate partner like Kerry investing in our community and employing our citizens.”

“Our existing industries remain a strong driver in the creation of capital investment and jobs for Rome and Floyd County,” said Jimmy Byars, chairman of the Rome-Floyd County Development Authority. “We will continue to support them in every way possible.”

“We want to congratulate Kerry Group whose current expansion in Rome underscores the importance of the state’s relationship with Ireland,” said GDEcD Commissioner Pat Wilson. “Economic development is based on those relationships. I am grateful to Ireland’s Consular General Shane Stephens and our area economic development partners for making opportunities like these possible.”

The Consulate General of Ireland in Atlanta, which opened in 2010, is Ireland’s newest consulate in the United States since the 1930s. Shane Stephens has served as Consul General since July 2015. There are at least 95 Irish companies with 123 facilities operating in Georgia. These companies employ approximately 6,800 Georgians.

From humble beginnings as an Irish dairy co-operative, Kerry has grown into a large international food industry leader, with offices in 32 countries, 151 manufacturing facilities and an employer to over 26,000 people globally, including over 1,000 food scientists.