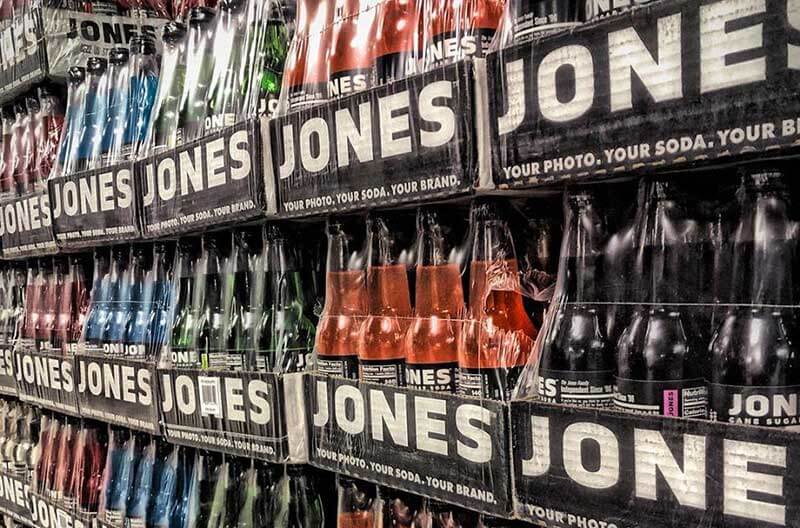 Seattle, Washington-based Jones Soda Co. has appointed Jamie Colbourne as interim CEO effective April 6. After eight years at the helm, Jennifer Cue has decided to step down from the position of CEO and spend more time with her family.

Cue will be available to assist Colbourne when needed and will remain on the company’s board of directors.

Colbourne has more than three decades of experience in growing profitable businesses. Most recently, he served as CEO and board member for JGC Foods, a holding company that specializes in the manufacturing and distribution of branded and co-packaged soups, sauces and entrees across North America. While in this role, Colbourne significantly expanded the company’s distribution network with national retailers and implemented a sales strategy that led to a 10-fold revenue increase over eight years.

Prior to JGC Foods, Colbourne was the COO of Charlie’s Produce, the largest independent distributor of produce and food manufacturer in the Pacific Northwest, Alaska and Canada. Previously, Colbourne held various executive positions and served on the board of directors for notable consumer and CPG brands, including Litehouse Products, Tully’s Coffee, Haagen-Dazs and 7UP Canada.

“Jamie is a highly-qualified executive with a proven track record in successfully implementing strategic plans leading to profitable growth for CPG brands,” said Michael Fleming, Jones Soda’s chairman of the board. “We believe his unique experience in expanding distribution networks and landing partnerships with national retailers will be an invaluable asset. We look forward to having Jamie take the helm and lead the execution of Jones’ revamped sales and marketing strategy as we enter our next chapter of growth.

“I would also like to thank Jennifer Cue for her many years of service and dedication to Jones Soda. Her leadership played an integral role in evolving Jones and Lemoncocco into authentic and unique brands that resonate well with consumers. We look forward to continuing to work with Jennifer on the board level, along with having her support as the company’s second largest shareholder.”

Commenting on his appointment, Colbourne stated: “Jones Soda presents an exciting opportunity to significantly grow a brand that has developed a reputation for unique and great tasting craft soda within its current customer base. The company has already made notable strides in expanding its consumer reach and building out its sales and marketing teams with exceptional talent. I look forward to leveraging my expertise in growing CPG and food distribution companies as we implement the necessary strategies to execute on the company’s initiatives and return Jones to profitable growth.”

Colbourne holds a bachelor’s degree in commerce from St. Mary’s University and the chartered accounting designation from the Canadian Institute of Chartered Accountants. He currently serves on the board of directors for Harbor Wholesale, Bargreen Ellingson and Ellenos Yogurt.