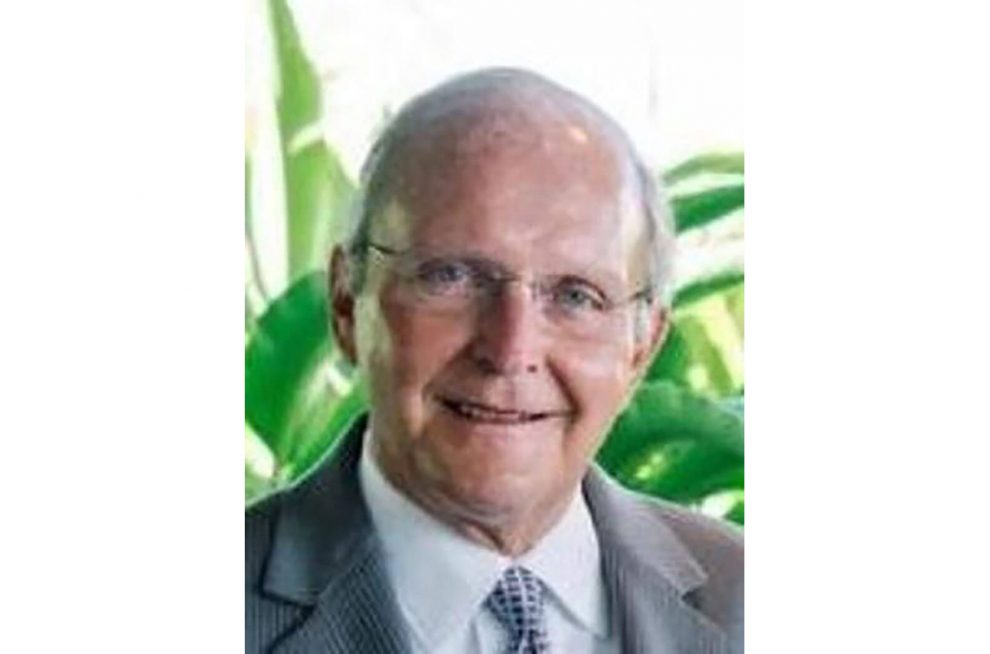 Mr. Hembree served on the board of directors for a number of organizations, including the Northeast Tennessee Tourism Association and Sequoyah Council Boy Scouts of America. He was also heavily involved with Bristol Motor Speedway and Food City’s sponsorship of its two annual NASCAR racing events.

He was the son of the late Wilma Carter Hembree and Robert “Bob” Hembree of Rockwood, Tennessee.

Mr. Hembree was known as a kind and easy-going man. Those who worked with him viewed him as fair and honest in his dealings. His family knew him as loving and steadfast. He was an avid world traveler, having the pleasure to visit six continents during his lifetime. He was a lover of VOLS football, golf and NASCAR racing. He enjoyed the tranquility of the outdoors and loved living near the water.
He was preceded in death by his beloved wife, Sharon Smith Hembree.

He is survived by his son, Drew Hembree and wife Ashley of Abingdon; daughter, Melanie Hembree Penner and husband Mitchell of Naples, Florida; grandchildren, Addison Renee Hembree and Jack Andrew Hembree; a nephew and several nieces.

A private funeral ceremony and entombment will be held at Forest Hills Memory Gardens in Abingdon, Virginia. Because of the pandemic, attendance is limited to direct family only.

Those wishing to share memories, express sympathy and send “Hugs from Home” may do so by visiting farrisfuneralervice.com.

Mr. Hembree and his family are in the care of Farris Funeral Service and Crematory, Abingdon, Virginia.