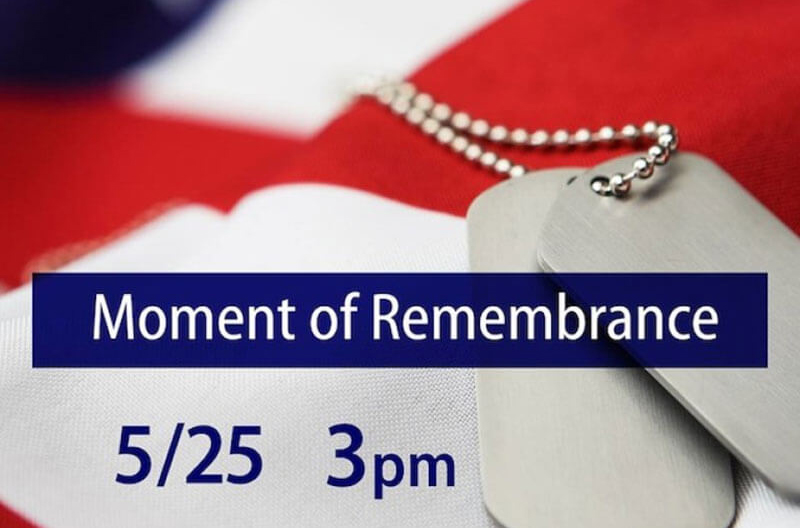 This Memorial Day, all 169 Stater Bros. Markets locations will participate in the National Moment of Remembrance to remember and honor those who made the ultimate sacrifice in service to our country.

At exactly 3 p.m. on Monday, May 25, every Stater Bros. Markets store manager will ask all customers and employees to pause for a one minute moment of silence in an act of national unity to honor and remember our fallen heroes.

“Stater Bros. Markets is proud to honor and remember the brave men and women who have made the ultimate sacrifice in service to our nation,” said Stater Bros. CEO Pete Van Helden. 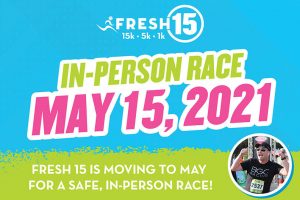