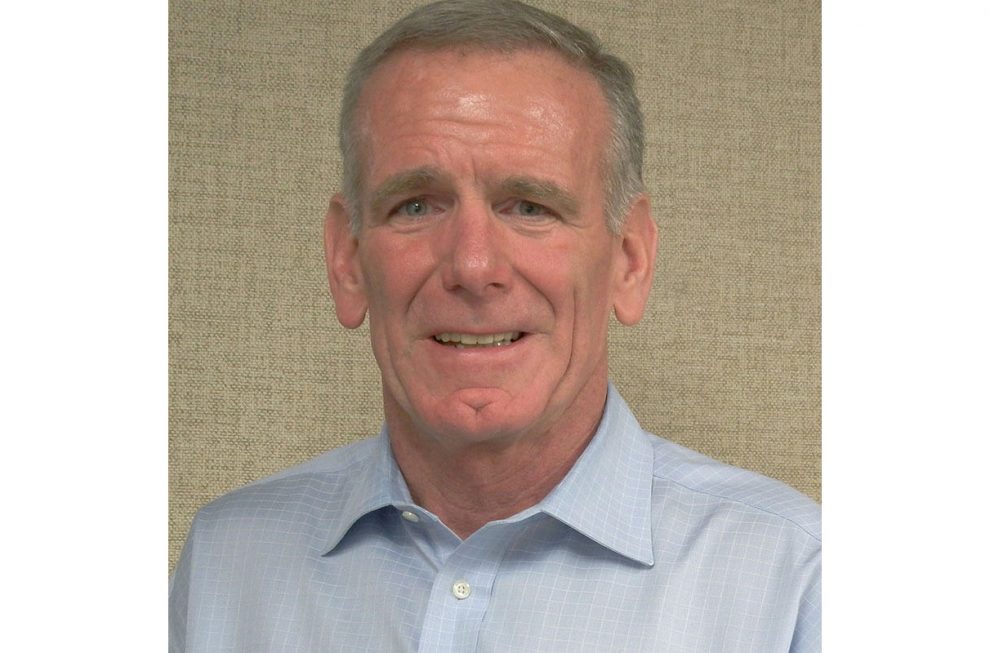 Mike Davidson has been promoted to EVP of sales and marketing for Buehler’s Fresh Foods, a Wooster, Ohio-based supermarket chain under Styx Holding Corp.

Davidson’s responsibilities in his new role include oversight of all current sales and merchandising departments, marketing, customer insights, central kitchen and warehouse. He has been with Buehler’s since 2016 as the EVP of store operations. Previous to this, Davidson worked for Price Chopper Supermarkets in several roles including regional VP and SVP of store operations.

Davidson will continue to report to Dan Shanahan, president and CEO, and will continue in his capacity as an officer of Styx Holding.

“Mike has had significant impact on our store operations, and we expect in his new job that he will similarly move the needle in the development and execution of our sales, merchandising and marketing strategies,” Shanahan said.

Davidson resides in Wooster, Ohio, with his wife Joanna.

Buehler’s Fresh Foods grocery store was founded in 1929 by E.L. Buehler and his wife, Helen. The family moved the business in 1932 to Wooster, and, after four generations, grew to 13 stores serving the northeast Ohio market. In 2017, Buehler’s became an ESOP (employee stock ownership program).

Buehler’s Fresh Foods is committed to environmentally responsible behavior, local sourcing of product and supporting the communities in which it operates.