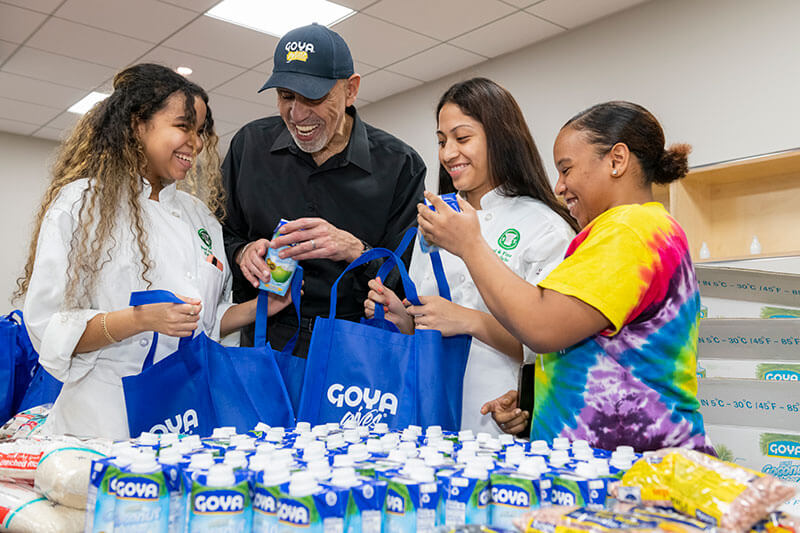 Associated Supermarket Group likely serves one of the most multicultural markets in the Northeast, if not the entire U.S. ASG provides an array of services, including store financing, procurement, distribution, marketing, merchandising, advertising and promotion for more than 200 stores in the New York Tri-State area and along the Eastern Seaboard.

“Basically, most of our stores are geared for the multicultural consumer,” said Zulema Wiscovitch, ASG’s EVP and chief administrative officer. “We offer the stores a wide variety of products  to make sure they have what their customers are asking for.

Wiscovitch said serving multicultural markets requires a keen sense of nuances. For example, there are subcultures within the Hispanic market. In New York City, this includes Puerto Rican and Dominican. 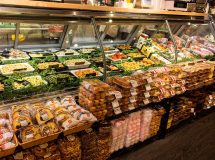 “That affects the foods you need to offer in the supermarkets,” she said. “It helps that so many of the owners are Dominican or Puerto Rican themselves. You have to know what the consumer is looking for and have constant communication with them. You have to know your market, read the market and see how it is changing.

“There are some areas that are gentrifying. Some stores are making a shift from a cultural market to an organic specialty store. That is the key – reading the pulse of your market.”

To stay on top of its markets, ASG conducts market study and examines census and Nielsen data. Storeowners stay in touch with their customers and relay that information.

Wiscovitch noted that some items start as niche products and then become mainstream. She cited sriracha as an example. The sauce began as a niche and is now used widely. Another example is plantains. Once sold in some ethnic stores, the fruit is now available everywhere. 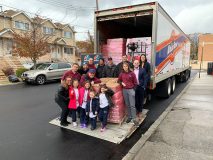 ASG has a team of seasoned multicultural experts in every function and across all departments. This ranges from merchandisers, sales, store development and brand management, to an extended network of specialty purveyors.

Through its partnership with C&S Wholesale, it offers an international program that goes beyond Hispanic. This includes:

Consumers are becoming bolder in trying foods from other countries. Mexican food is now consumed by other Hispanic groups, Wiscovitch said, as well as mainstream consumers. Items that were once consumed only by a very specific segment of the population have become available in the general market.

“Consumers are now very vocal,” said Michelle Mendoza, ASG’s VP of marketing and customer experience. “And there are comments and two-way conversations on social media. Especially in New York City, no one holds back on letting the owners and managers know what they are looking for.”

All of the stores ASG represents are independently owned. Some owners own several stores. All of them make the decisions about what they carry in their markets. ASG may make recommendations and provide them with data, but it is up to them how they curate their selection. Stores range in size from 5,000 to 45,000 square feet.

Goya Foods, based in Jersey City, New Jersey, is one of largest and best-known companies targeting the Hispanic market.

The company solicits input from customers and its sales force regarding product selection. As part of its product development process, Goya follows trends in the Hispanic communities in the U.S. as well as in Latin America and Spain.

Beans, especially canned, continue to be Goya’s most popular product category. Goya plans to release several new products in various categories in the fall, but officials weren’t ready to reveal details. Goya currently has around 2,200 SKUs.

“What’s going on right now is a massive return to eating at home,” said Joe Perez, Goya’s SVP. “We are seeing people return to comfort food, looking for variety and looking for new ways to prepare traditional dishes. They are looking, for example, for new ways to cook beans and ways to incorporate beans into other recipes, from salads to stews.”

Perez said home cooking, which became a necessity during the pandemic, will be a longstanding shift in habits for several reasons. Families that cook and eat together have found this promotes more cohesiveness.

Also, with unemployment high, people are watching their budgets. And then many restaurants remain closed or at reduced capacity.

Goya has seen steady growth in sales since the beginning of the pandemic. New consumers have realized the quality of  Goya’s products. Perez said this has sustained itself throughout the weeks and sales have reached new heights.

Goya is heavily involved in community service, including donations to food banks, schools and churches. During the early weeks of the pandemic, Goya was able to acquire an extra supply of face masks to share with health care workers in New Jersey.

“Also, we helped provide food to first responders and health workers who were unable to get to the store due to the long hours they were working, and the limited hours and limited supplies available at the stores,” Perez said. “That was a need occurring across all races, nationalities and genders, not just focused on Hispanics.”

Alpha 1 Marketing, an independent company but part of the Krasdale Group, serves one of the nation’s most diverse markets in New York City.

“If you look across the demographics over the boroughs, for example, in Queens it is almost 18 percent Asian and 25 percent Hispanic,” said Alpha 1 COO Gus Lebiak.  “In Brooklyn, it is about 38 percent African American and 19 percent Hispanic. There is no greater group of microcosm neighborhoods than New York City.

“What is so interesting is you can have two stores that seem close to each other but because of the locations of the streets or the foot traffic, they can be a totally different demographic. The storeowners have done a really great job of getting to know their neighborhoods.”

Alpha 1 and its banners—C-Town, Bravo and AIM—are not a chain per se. These are all independent stores. Alpha 1, as Lebiak put it, gives independents a set of tools and they build what they want with it. 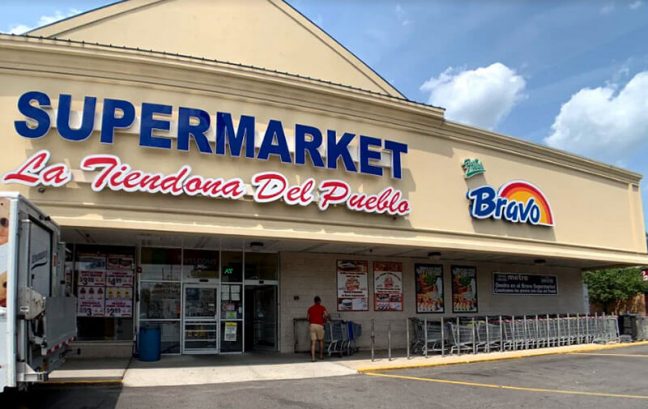 “When you look at our demographics of our customers, it runs the gamut of not only the whole city but also the surrounding areas,” Lebiak said. “We have upscale stores, we have local neighborhood markets and we have ethnic stores of various types. We service them all.”

“I think we have a real advantage over the chains…obviously, from top down, we use standard category management data, look at gap reports, etc., always with a flair for how the size and placement is based on the demographics of the neighborhood,” Lebiak said. “But we also work from the stores up. We encourage them, if they are in a particular neighborhood, to provide local items. We are able to find pockets where we can move certain items.”

Grocers get to know their own markets and what their customers want and Alpha 1 makes every effort to supply those products.

“In Bravo, one of the taglines we use is, ‘In every aisle we’re home.’ We want customers to find those items that make them feel like they are at home, and that they can find the things they like to prepare,” Lebiak said.

Alpha 1 and Krasdale have a long history of community involvement. They team with the New York Yankees Foundation and provide gift certificates to residents of the Bronx during the holidays. The company is also the largest donor in terms of tonnage to the New York City Food Bank’s Million Meals Club.

“Unlike large chains, we try to be in touch with the local areas,” Lebiak said. “We don’t force our stores to buy from us or to be in our program. We give them the freedom to provide what is needed for their individual neighborhoods.

“When the owner is in the store every day, it is a different kind of operation. We look for the products that will serve the desires of the individuals.”