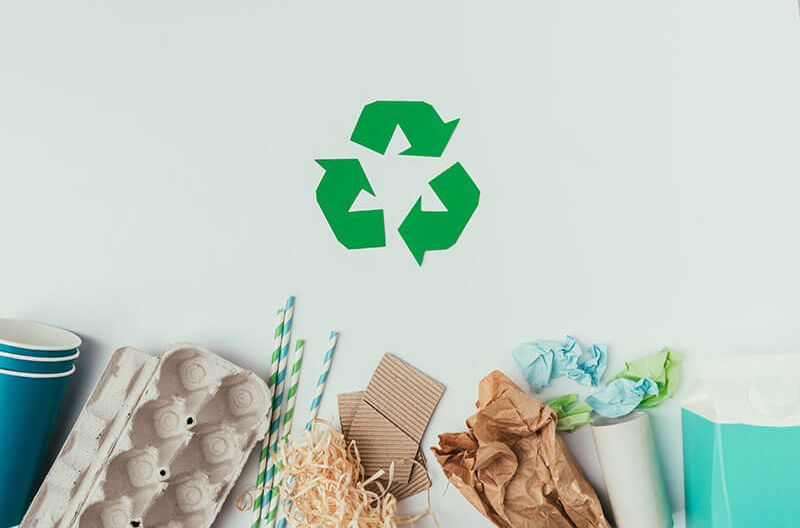 Meghan Stasz, CBA VP of packaging and sustainability, represented the industry at a hearing hosted by the U.S. Senate Committee on Environment and Public Works (EPW) focused on the challenges facing the U.S. recycling system.

“We cannot be daunted by the challenge of fixing our broken recycling system,” said Stasz in her written testimony. “Rather, this breakdown needs to be recast as a tremendous opportunity to overhaul the U.S. recycling and recovery system and create something lasting.”

To address these challenges, Stasz asked the committee to further efforts to gain access to more recycling and waste data, and to create and incent recycling infrastructure and end-market development.

In her testimony, Stasz reinforced that there is rampant confusion among consumers when it comes to recycling, with nearly 10,000 individual systems nationwide – each with its own myriad rules and policies.

“Achieving solutions will require a broad, bipartisan coalition of stakeholders willing to make tough decisions,” said Stasz. “Realizing the circular economy means everyone has a role to play. The Consumer Brands Association and its members have made clear the CPG industry stands ready to be a part of the solution.”

CBA is leading the charge to reform America’s broken recycling system, recently publishing its own recycling policy platform, a first-of-its-kind set of recommendations from the CPG industry.