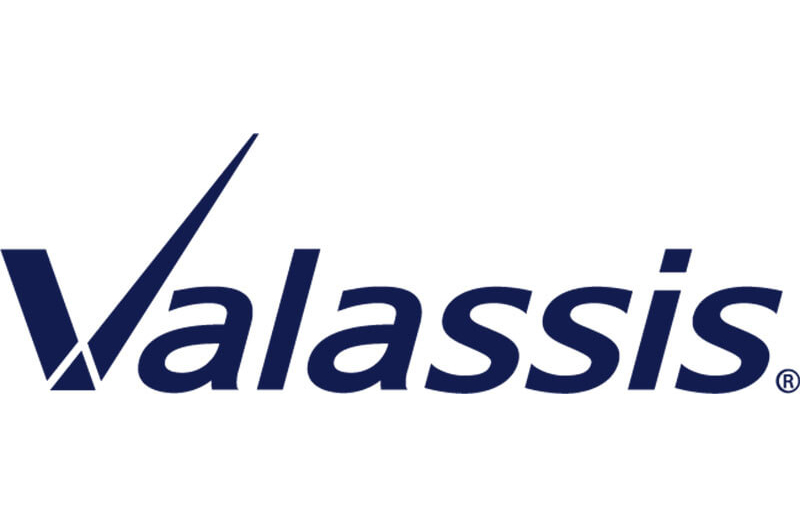 Valassis, a marketing technology and consumer engagement company, has shared its new research examining consumer behavior amid the COVID-19 pandemic as states begin to lift restrictions and businesses begin to reopen. These insights provide understanding of how behavior is shifting, allowing brands to tailor marketing efforts in ways driven by current consumer demands.

Based on responses from 1,000 U.S. consumers, the research reveals consumers still have an appetite to shop – despite the global health crisis. In fact, 36 percent have made an impulse purchase based on an advertisement since the pandemic began, and 65 percent of consumers said they’ll make an unplanned purchase just to treat themselves in the next month.

“Consumers have had to change the way they live and shop over the last few months, creating, for some, pent-up demand for novelty and discovery,” said Carrie Parker, VP of marketing for Valassis. “While saving money is top of mind, we see that many consumers are looking to discover new products, using deals and offers as a purchase catalyst. Connecting the dots between shifting behavior, purchase motivations and preferred ways of engaging will enable marketers to use this consumer desire for novelty to make a real brand connection.”

Across all three categories, the biggest driver for trying a new establishment was an offer, discount or deal.

Consumers are tuned into deals

When asked what has influenced them to make a purchase since the pandemic began, 22 percent of consumers said social media – with 41 percent of 18-24-year-olds and 34 percent of 25- to 34-year-olds noting this.

Interestingly, digital online advertisements and offers received in the mail had about the same level of influence on purchases, at 22 percent and 23 percent respectively, reinforcing the need for an omnichannel approach.

Consumers noted they plan to shop online (26 percent), in-store (19 percent) or both (20 percent) for summer sales and promotions.

Valassis surveyed 1,000 consumers to understand how behavior is shifting amid the COVID-19 pandemic. All respondents were located in the United States and were over the age of 18. The survey was conducted in mid-June 2020 and is the fourth in a series on this topic. The first survey took place in mid-March.