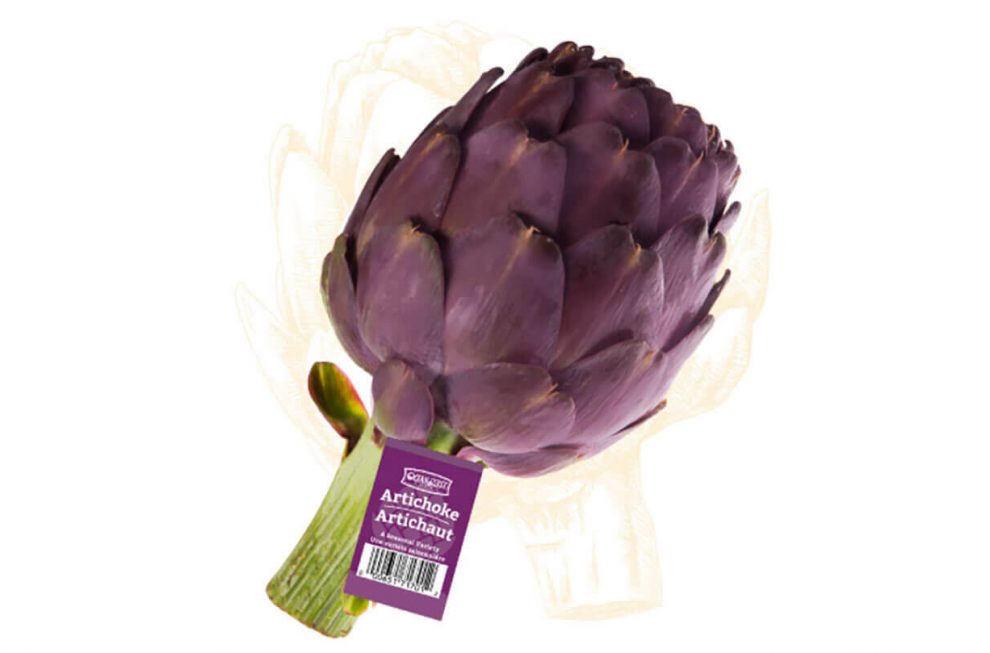 Castroville, California-based Ocean Mist Farms, a leading grower and marketer of fresh artichokes in the U.S., recently announced the launch of its proprietary purple artichokes.

The new addition to the company’s artichoke family is a colorful, seasonal artichoke variety selected for superior flavor and appearance.

Characteristics of the new artichokes include: a purple exterior that when cooked transforms to a familiar deep green; the look and flavor of a Mediterranean old-world variety; tender, meaty leaves; and an earthy artichoke flavor.

“We are happy to share this new variety of artichokes with our customers,” said Diana McClean, senior director of marketing. “Not only are they striking in appearance, but we’ve found these artichokes to have a superior texture when steamed, and are as flavorful and meaty as the original Castroville Green Globe artichoke.”

With this first season, the artichokes are harvesting in 12, 18 and 24 sizes, with the majority of them being the 18 and 24. They will be labeled with a unique tag and company specific UPC.

Ocean Mist is supporting retail sales for the purple artichokes with a variety of marketing, which is centered on the unique variety and short season.

The social media storyline will unfold over the course of four weeks, starting with their meeting at the bus station as she arrives in Castroville and then in four subsequent dates around town. Shoppers are invited to comment and like each promotion post for a chance to win a $25 gift card.