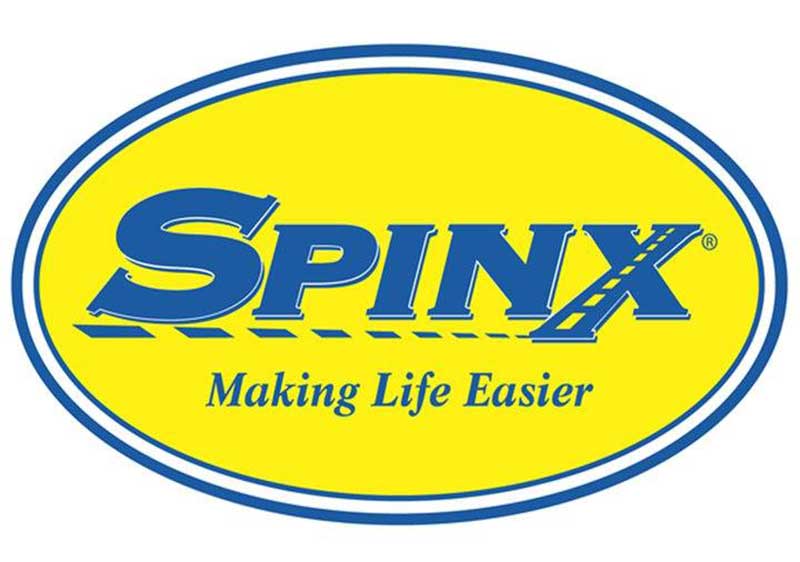 The Spinx Co., a Greenville, South Carolina-based fuel and convenience retail company, has released details regarding its upcoming third annual ClukaPalooza. The ClukaPalooza contest will begin on Monday, July 6, and will continue throughout the month of July until Friday, July 31.

Contestants may order from Spinx’s CSS kiosks or purchase food from the hot food chute or the Fresh on-the-go food case. Spinx also will be offering specials on its fresh-fried chicken throughout the duration of the contest.

“We are thrilled to be hosting our third annual ClukaPalooza, not to mention kicking off the contest on National Fried Chicken Day,” said Stewart Spinx, founder and chairman of The Spinx Co. “This is a great opportunity to engage with our loyal customers, as well as get folks ready for the exciting news that is yet come!”

Spinx is encouraging the community to stay tuned regarding a special announcement set for late summer.

One contestant from both the Upstate and Charleston, who purchased fried chicken during ClukaPalooza, will win free fried chicken for an entire year. Winners will be announced during the first week of August.

To enter the contest, contestants must simply keep their paid-for receipt and enter the transaction code listed on the receipt, at Spinx.com/ClukaPalooza. By visiting Spinx’s Facebook page, contestants also will have multiple chances to win free chicken coupons and an official ClukaPalooza T-shirt.

Founded in 1972, The Spinx Co. operates 82 convenience retail stores throughout South Carolina, and with approximately 1,400 employees, it is the largest privately-held retailer headquartered in the state.