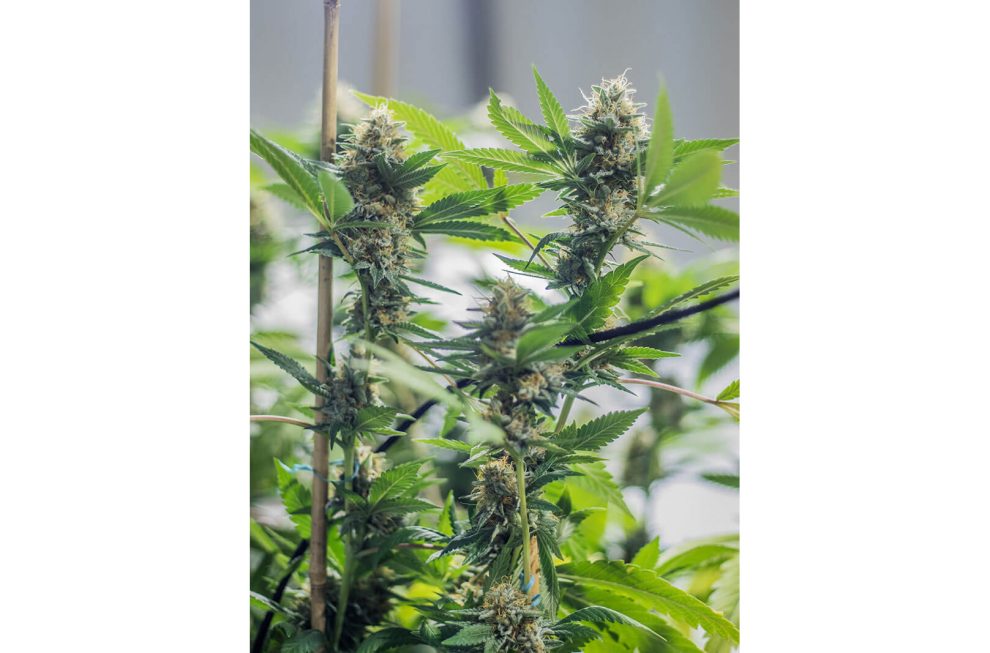 With the lack of standardized terminology in the burgeoning hemp industry, it is important now more than ever to know what to look for when buying hemp products,  according to Golden, Colorado-based Panacea Life Sciences.

It seems that cannabidiol (CBD) and hemp oil products are being sold everywhere these day as consumers turn to CBD as a natural alternative with multiple reported health benefits. The explosion of available hemp oil products and the lack of regulatory guidelines has created much consumer confusion that unfortunately inhibits the full market potential for cannabidiol.

One major underlying contributor to this confusion is that there is no standard to identify or describe various hemp oils and hemp oil products. Consequently, this article will provide better guidance on definitions that the nascent hemp industry is adopting in order to help retailers determine which products will be best suited for their brand and customer base.

One of the largest areas of confusion is in differentiating between hemp seed oil (most commonly referred to as hemp oil) and CBD oil (which is also referred to as phytocannabinoid-rich oil or PCR oil). Part of the obscurity between these very different oils is caused by a lack of consistent guidelines, but history also plays a small role.

For almost a century prior to the 2018 Agriculture Improvement Act, which legalized industrial hemp products containing cannabidiol, it was illegal to market and sell CBD hemp oil. Online retail outlets like Amazon, Facebook and Google had prohibitions on the representation of CBD products on their sites. To skirt the legality issues or policies by online retailers, many manufacturers have begun commercializing their CBD products as legal hemp seed oil, and conversely, hemp seed oil producers falsely claim that their hemp seed oil contains cannabinoids. However, these are vastly different oils with distinctive qualities in how they are made, their dietary content and their uses.

Hemp seed oil is made from pressing the hemp seeds to produce a notably nutritional oil that is high in omega fatty acids (omega-3, omega-6 and omega-9 ) and optimum ratios as a dietary supplement. Hemp seed oil is also rich in vitamins B and D.

Hemp seed oil contains essentially no cannabinoids, with   demonstrating that there can be cannabinoids in seed oil at a parts-per-million level. Hemp seed oil is typically marketed as a nutritional ingredient or dietary supplement to support cardiac health by lowering total cholesterol, high-density lipoproteins, low-density lipoproteins and triglyceride levels. Hemp seed oil also has been reported to help with constipation, immune modulation and skin health. The U.S. Food and Drug Administration has recognized hemp seed oil as a generally approved product for human and pet consumption.

Phytocannabinoid-rich Oil (CBD oil) is made by extracting oil from the flowers, leaves and stems of the hemp plant. The extraction techniques utilize a variety of solvents (steam, hydrocarbon, ethanol, carbon dioxide) as opposed to simply pressing the seeds. The resulting oil contains a high concentration of cannabinoids (typically greater than 60 percent cannabidiol) as well as other plant compounds such as terpenes, flavonoids, chlorophyll and lipids. CBD oil from ethanol extraction will have a dark green appearance with an aroma and taste similar to marijuana. CBD Oil derived from carbon dioxide extraction typically has the terpenes removed while retaining the cannabinoids and looks much like caramel.

These extracted oils can be further refined as discussed below, but they generally contain a high percentage of cannabinoids and serve as a good source of antioxidants with Vitamins A and E. The full nutrient value of CBD oil can vary based on the extraction method and therefore has not been determined extensively. CBD oil also has been anecdotally reported to provide numerous health improvements with the most commonly studied being seizure, pain, anxiety and skin health. Although the United Kingdom Food Standards Agency has approved CBD oil as a safe ingredient with serving sizes of 75 mg CBD daily, the United States FDA is still evaluating safety data before providing safety statements and guidelines.

Aside from different extraction techniques, PCR oils may have different purities and preparations which amplifies the convoluted understanding. Three common definitions of oils (that still need further standardization) are full-spectrum oil, broad-spectrum oil and isolate.

Full-spectrum oil is extracted from the hemp plant with no further refinement. Products made with full-spectrum oil will contain a stated amount of CBD, up to 0.3 percent THC, and should have a cannabis smell indicating that the terpenes are present in the product. The THC level in these products is considered to be very low, and with recommended servings sizes, should not create the “high” associated with cannabis use but may produce a positive THC urine test.

Although not fully understood through clinical studies, the rich combination of compounds in a full-spectrum product is thought to work together to provide an “entourage effect,” providing a more powerful health benefit than isolated cannabinoids.

Broad-spectrum products utilize a refined oil that should contain all full-spectrum components but with the THC removed. This gives consumers the maximum benefits of CBD hemp oil without the presence of THC, which may be important for medical professionals, first responders and others subject to drug testing.

Isolate is a pure cannabinoid – in this case, cannabidiol. This material is produced through organic solvent precipitation to capture the CBD and wash away all other hemp oil components. Because this process involves harsh solvents, any products made with isolate must have testing to show there is no residual solvent. CBD isolate will still provide health benefits, but it may not be as powerful as a full-spectrum or broad-spectrum product.

The rule of thumb… for now

In the wide array of CBD-containing materials, the Personal Care Products Council (PCPC) has taken a lead in providing more standardized jargon to narrow in on the definition of CBD ingredients in personal care products. The nomenclature system allows for a better definition of CBD ingredients, a clear differentiation between hemp seed and CBD oil, as well as growth for new cannabinoid preparations to enter the marketplace.

In general, CBD oils that are greater than 80 percent CBD are referred to by their major component, cannabidiol, whereas lower concentrations are Cannabis sativa extract with various preparations defined. While the nomenclature has ingredient and product variability, it does provide better clarity regarding cannabinoid oil content. Here is an example of how the PCPC defines various CBD oils:

Until the industrial hemp industry matures and establishes consistent guidelines for labeling and manufacturing products, retailers will need to do investigative research to ensure they are choosing products and manufacturing companies that are safe and right for their customers. Quality manufacturers will have clear label indications on what types of oils are used in creating products, and they should always have available any certificates of analysis that clearly show the type of CBD oil used to create the products.